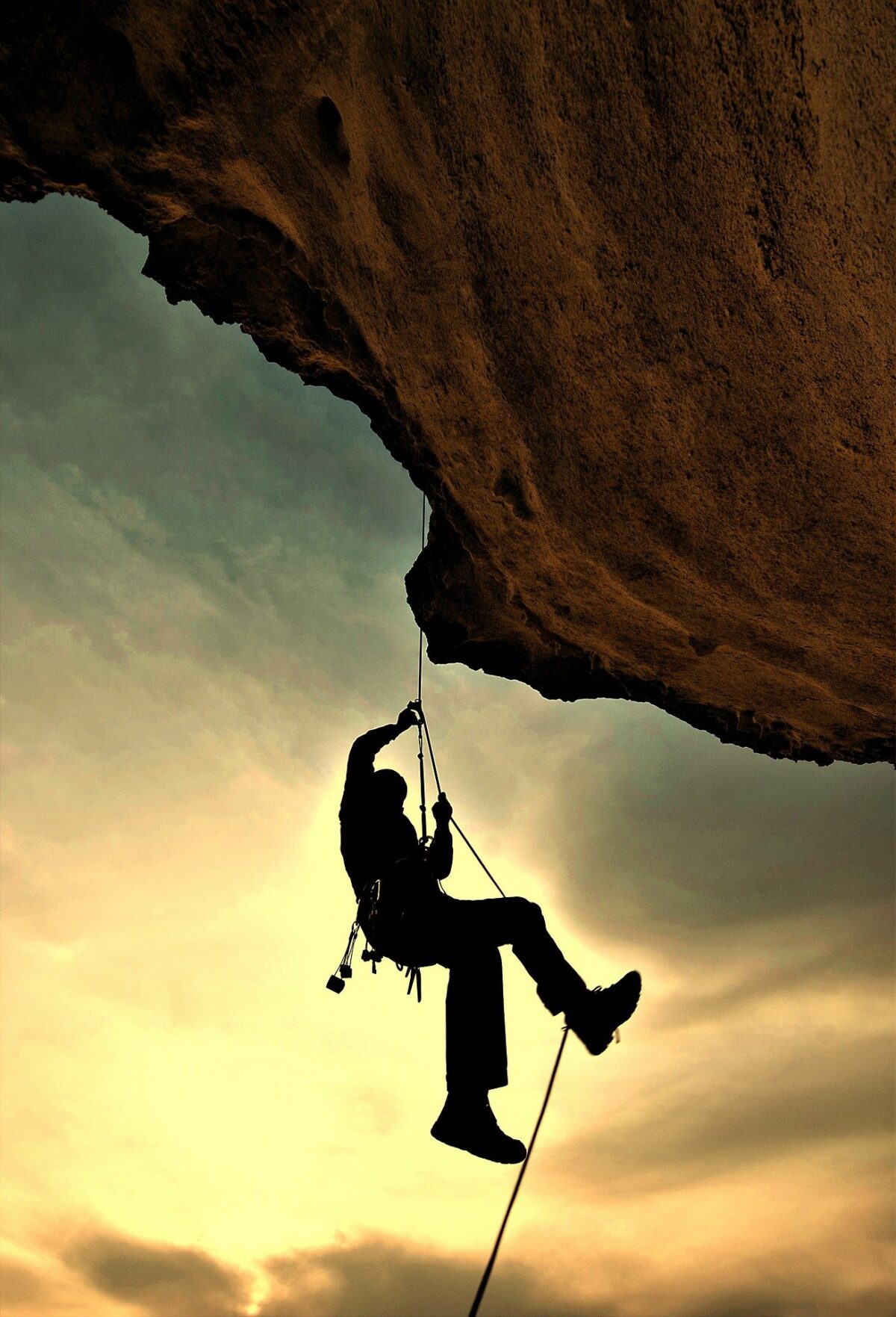 Working for a difficult or temperamental boss is common in the U.S. One survey showed roughly half of the employees quit their job due to what they termed a bad boss.

But high turnover isn’t the only downside such bosses cause. Abrasive or toxic leadership creates many other costs for organizations and employees as well, from personal health to the company’s financial health.

Toxic behavior in leadership at the workplace has a trickle-down effect that spreads throughout the leader’s division. And if left unchecked, it can spread through and adversely affect the whole organization.

Talented but toxic leaders are brilliant jerks whose volatile behavior causes the people around them to be much less productive and successful than they can be. These are bosses who intimidate, isolate, undermine and divide. And the longer a company lets the behavior go, the more the costs will mount.

Check out some of the costs to an organization when toxic leaders cause a deteriorating work environment:
Communication Is Compromised
When a boss is a difficult character with unpredictable moods, people fear telling them anything less than good news. As a result, problems that the leader could help solve go unsolved or are rerouted around them. These kinds of leaders also show favoritism, creating resentment, individual agendas, and more dysfunction. Employees who once collaborated well now gossip behind each other’s backs and projects suffer.
People Lose Motivation
Toxic leaders want most of the credit and are quick and to shoot down others.’ This kills confidence in some team members as well as creativity and motivation. Talented and intelligent people aren’t being fully utilized. Why would someone offer a fabulous idea when they feel their boss will take that idea for themselves or humiliate them in front of the group?
Strategies Don’t Get Fully Implemented
Company strategies call for streamlining between leadership and staff to plan and implement. But often, the strategy never gets off the ground, or if it does, not smoothly. It’s tough for the team members to get aligned as they should when there is distrust or fear of the leader. It’s hard for people to follow consistently when the leader is pushing back or pushing too hard.
Absenteeism and ‘Presenteeism’ Add to the Troubles
Presenteeism means you’re physically present at work, but not really there mentally. And absenteeism is a common effect of volatile leadership as workers don’t want to be there at all. If you’re present but don’t desire to be, then you are too upset by how the leader acts to feel comfortable or capable of doing your job at a high level. Absenteeism could involve legitimate health issues that are the result of the stress the leader creates. And that leads to major organizational costs.
Leader and Employee Turnover Both Rise
A study by the Centre for Creative Leadership showing that about 40% of new executives fail within the first 18 months. You want your leader to grow on the job and be a catalyst for growth for your organization. But that doesn’t happen when people are burning out quickly on them. And when you have relatively high employee turnover as a result of toxic leadership, the constant change disrupts company performance. We all know the financial costs of recruiting and replacing people, and then there’s the cost to the company reputation. The word gets out quickly and talented prospects will be leery of joining.

It’s amazing how just one brilliant jerk can offer a company so much potential but ultimately set it back by doing so much harm. Companies that let the behavior fester do so at their own peril.