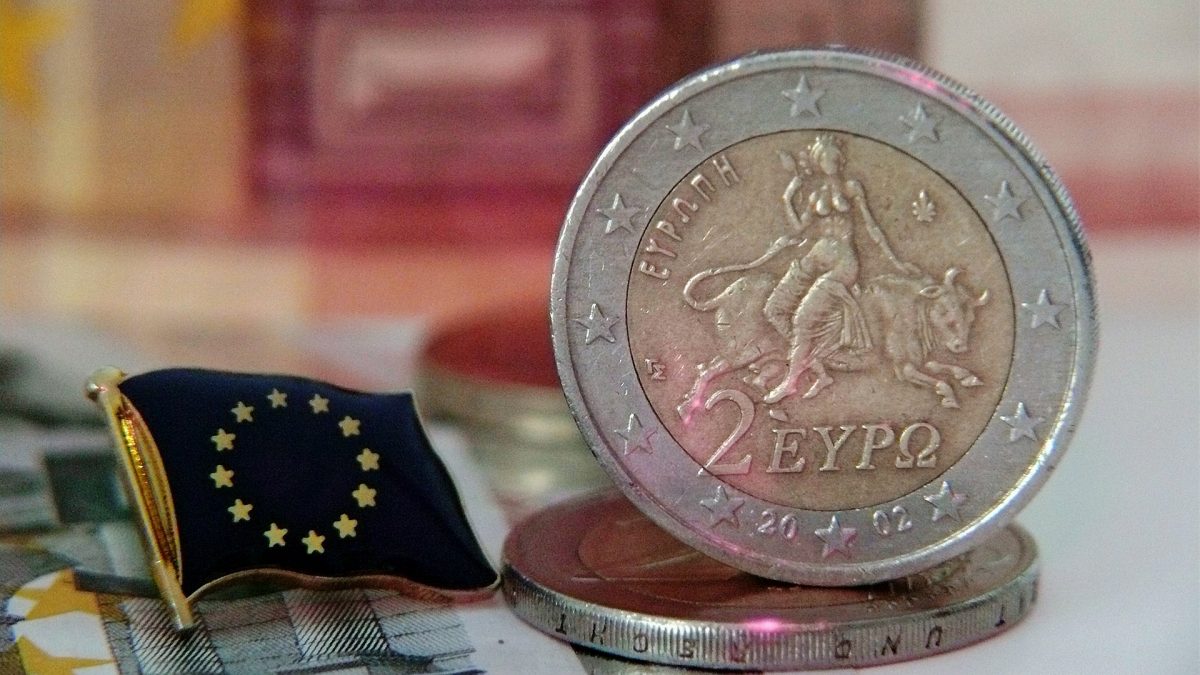 What does the Amazon Labor Union win teach us about leadership, management, and HR? Of all the myriad challenges we’ve faced over the last few years, one trend is clear. Worker power is on the rise.

And I don’t just mean unions (like the Amazon Labor Union win in Staten Island) or the Starbucks Workers United. I mean across the board. Employees are demanding higher wages, better mental health programs, child care, and career growth.

Just to give you a sense of the unrest, more than a million workers joined the “anti-work” movement on Reddit (now shut down), primarily to complain about how much they dislike their boss, their employer, or their job.

Why is this happening now? The stress on workers is unprecedented. Not only do 70% of employees now have some form of mental health challenge, only 32% of workers believe their pay and benefits offer them a “good quality of life.” And this trend is downward.

For blacks, women, and lower-income Americans the statistics are even worse, creating stress on service workers in industries like retail, hospitality, transportation, and healthcare.

Our GWI interviews with CHROs in the health care industry reinforce this story more. Many well-run hospitals have nurse turnover rates over 60% in some locations, while nursing salaries are skyrocketing due to demand. Why do so many nurses want to step aside from the profession? They’re tired, stressed, and they know they can find work elsewhere.

As far as Power, these workers do have power. By voting with their feet (or Union ballot) they’re forcing employers to take notice. This week Howard Schultz at Starbucks decided to halt the company’s stock buyback plan. Why? To reinvest in growth (read wages, training, and new products and services). CEOs now realize that investing in their people may be the #1 thing to do.

Worker Power is also behind political footballs like forgiveness of student debt, subsidies for childcare, and higher minimum wages. The 2021 McKinsey study above (which surveyed more than 25,000 Americans) found that 26% of respondents believe their living situation is less secure now compared with 12 months ago, and 18 percent worry that they will lose their housing. And 26 million people (16% of the workforce) are dependent on childcare to work.

Childcare is a huge issue, and it comes up frequently when I talk with HR leaders about their benefit programs. Today only 39 percent of workers with wages below $50,000 and children at home said that they could afford childcare. The US average cost of full-time childcare is $16,000 a year, and only 4 percent of employers offered subsidized childcare centers or programs, meaning that child­care is out of reach for many workers. No wonder only 62% of eligible Americans chose to work.

What Does This Power Mean?

While many employees don’t feel it, they have more power than they think. If your company has a 30% turnover rate (the average quit rate in the US today) your CFO is spending a fortune on hiring, onboarding, and training to stay afloat. So taking care of employees is a big deal.

I recently had a talk with David Gelles the NY Times columnist who writes The Corner Office. He told me that many of the CEOs he talks with are just happy that people show up for work every day. This power shift is impacting leadership, so companies like JP Morgan Chase, Ford, Intel, Walmart, and Amazon are investing billions of dollars in employee development. Our research shows that the average company now spends more than $1400 per employee on development each year, totaling more than $360 billion around the world. This number has grown significantly this year as companies add $200-300 per employee on coaching and wellbeing programs.

Employee power also means something else. Technology is no longer a weapon to use against workers: it’s now a force for good. For many years pundits predicted “the end of work” as robots took over our jobs. Today the opposite is true: companies are automating because they have to, and employee experience programs and workforce productivity is the focus.

We just completed a massive study of employee experience around the world and found that nearly every big company is focused on this topic. Those “empowered workers” better like their jobs, because we need them to do well in order for our company to thrive and grow.

As far as unions and employee bargaining power, I’d suggest this has already happened. Employees at Apple (Cher Scarlett), Google (Rebecca Rivers), Pinterest (Francois Brougher), and other employee activists (remember the #metoo movement?) now chose to “go rogue” with complaints and post details on blogs or podcasts about their employers.

While some of these complaints are proven false, the real story is about power. Employees do have more power, and the Biden Administration is pushing for more. Not only is Biden a big fan of unions, the Feds are working to support higher wages and benefits through tax policy and other regulations.

Where Is This Going? It’s About The Rise Of The Individual

As we all get a lesson in Democracy vs. Autocracy in our political lives, the same thing is happening at work. Yes, the CEO and other leaders do “run the company.” But as companies like Costco, Walmart, and Starbucks understand, the employees really “are the company.” So they, as important stakeholders, deserve a voice.

Unions, I would argue, are an accommodation when the leadership does not understand this. Companies like Amazon or Starbucks who face union votes have endured many grievances for years. Yes, they improve benefits and try to keep wages competitive, but it’s usually a sense of “hopelessness” that sends employees to the union hall.

And that’s the lesson to be learned.

You may think you’re treating your team well, paying fair wages, and building a great place to work. But how well do you really know? If your company has high turnover, you can bet there are grievances under the covers.

Sometimes it’s a problem of setting unrealistic targets (Amazon famously instruments every step and every movement in its distribution centers.) Sometimes it’s a problem of not embracing Human Centered Leadership, hiring “jerks,” or being blissfully unaware of poor management. And in other cases, it’s the CFO or other leaders over-focusing on financial performance and thinking about wages as “expense.”

In a world of low unemployment and inflation everywhere, we have to accept that workers do have power. And we, as leaders, actually work for them.

Employees are not the “enemy” or a “labor cost” to be minimized. They are the most important stakeholders you have. Employees, unlike customers, vote for your company with their lives and careers. They are “ultimately vested” in the success of the company. If you don’t listen to them or consider them as owners, well, … you don’t understand the power they really have.

Chris Smalls, the manager at Amazon who brought the Amazon Labor Union to Staten Island, was fired, humiliated, and insulted. So he fought back and won. And he loves the company as much as the leadership does.