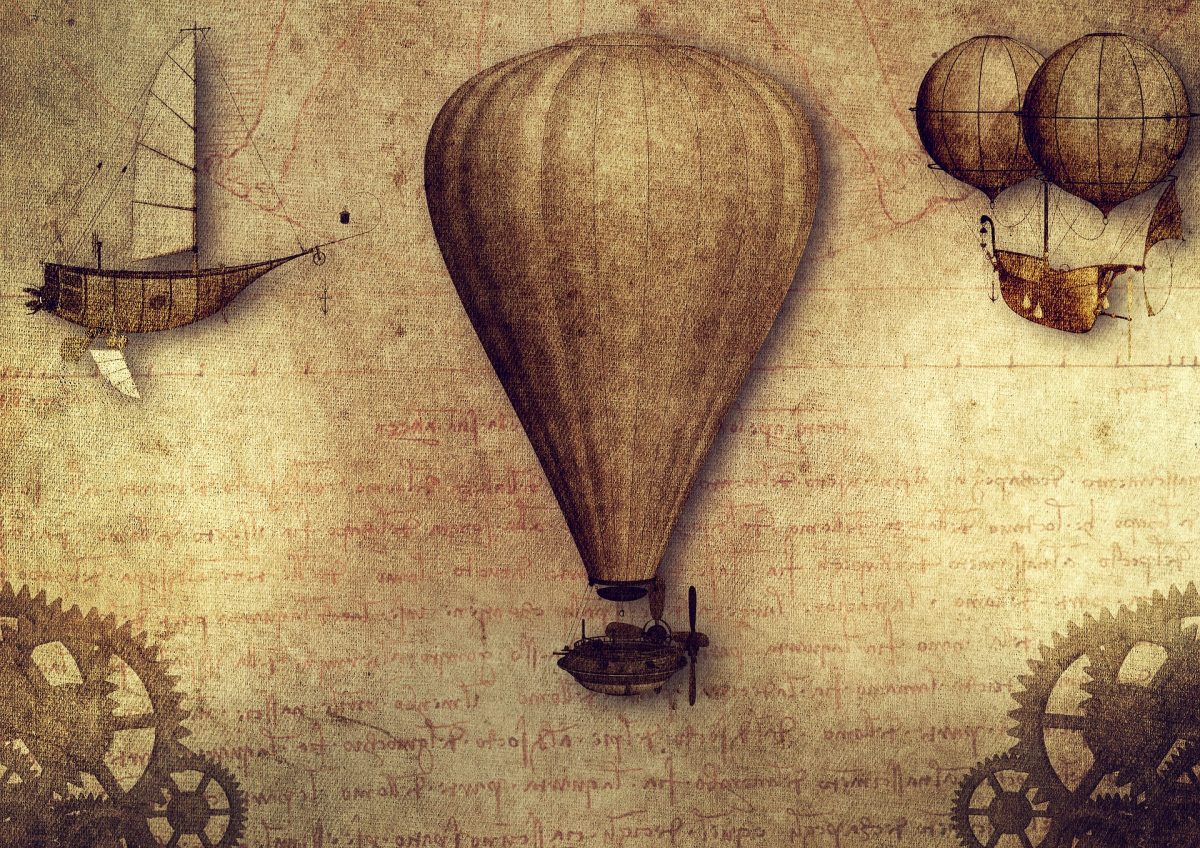 In 1482, Leonardo da Vinci sent a job application letter to Ludovico Sforza, the archduke of Milan. Knowing his future employer was enmeshed in frequent military battles, the letter described Leonardo’s prowess at designing war machines, diverting rivers, building bridges, and designing weapons. He concluded his resume with the greatest understatement in art history: “I can also do … painting.”1 Indeed.
A pioneer in disciplines including fluid dynamics, optics, cartography, engineering, aviation, and anatomy, it was Leonardo’s ability to bring his science to art—and his art to science—that distinguished him in such a range of fields.

Leadership in these complex times similarly requires an adept mix of art and science—gut instinct balanced with data-driven decision-making, creativity coupled with systems thinking. And we can look to the works—and workstyle—of this Renaissance master to glean insights on how to deftly blend art and science in our own leadership.

“Principles for the development of a complete mind: Study the science of art. Study the art of science. Develop your senses—especially learn how to see. Realize that everything connects to everything else.”2

Lessons from Leonardo were already apparent in one of his earliest paintings, the Ginevra de’ Benci, a portrait of a 16-year-old Italian aristocrat3 currently exhibited at the National Gallery of Art in Washington, D.C. It’s believed to have been painted between 1474 and 1478, and is the only painting by Leonardo in the Americas.
Exploring this painting reveals five lessons in leadership.

Optics: Into the early Renaissance, most paintings were flat and two-dimensional. Because of Leonardo’s painstaking studies of the geometry of optics, he was one of the first major artists to achieve visual depth via one-point perspective4 by painting with reference to a single vanishing point on the horizon.