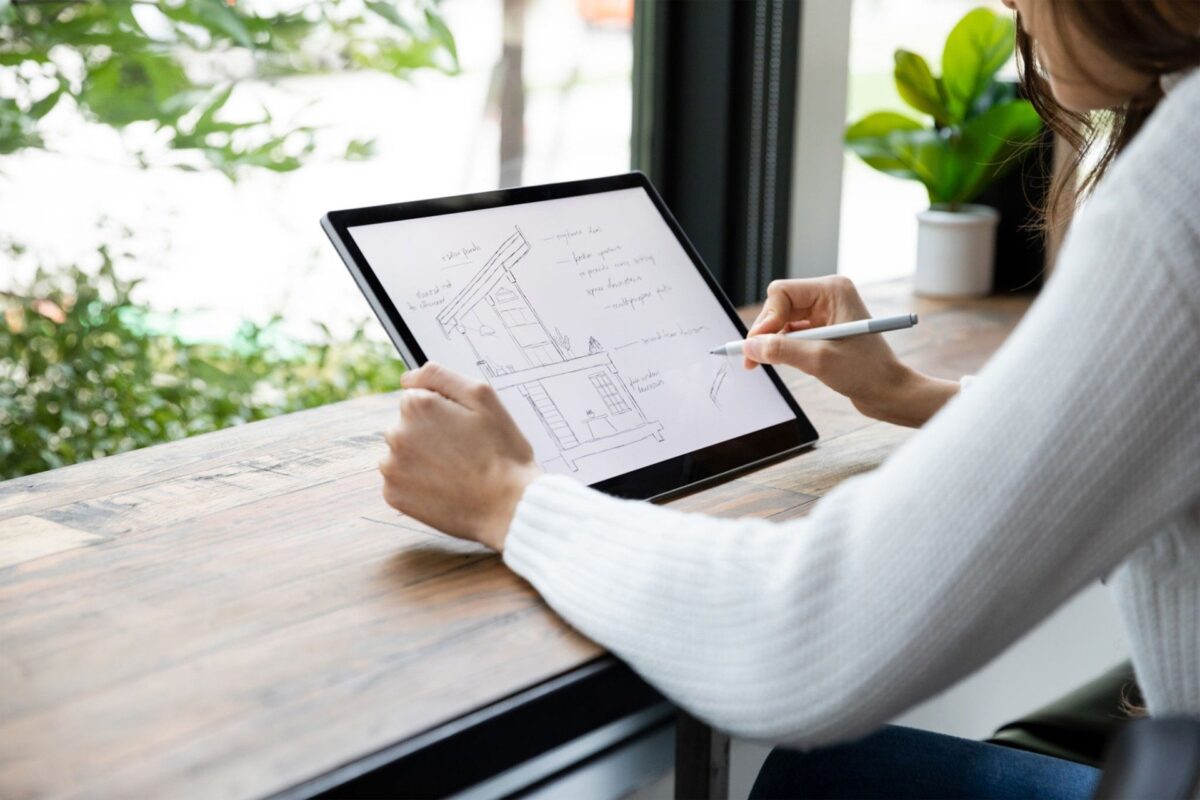 If things aren’t changing fast enough for you, try this on for size. By 2025, most estimates say, 25 percent of America’s will be ones that don’t exist today.

A future that’s partly behind us

Given the nature, pace, and scope of change, the key question is no longer what those jobs will be. How could we possibly answer that now? The key question is what we must do to prepare for a future that is for the most part already here, and to a smaller but significant extent is already behind us.

The problem with good data

So toss all those lists about fastest growing jobs; they have some use, but they’re based on tangible data rooted in present paradigms, measuring only the projections of things we already know. The problem is not with the data; it’s been, after all, compiled by the Bureau of Labor Statistics (BLS), the best data professionals in the world. The problem is it’s new data about old matters.
New Government, New Possibilities: UNICEF USA Kicks Off 2021 Advocacy Campaign
For instance, it’s interesting to know the numbers of physicians will grow by four percent this decade while the ranks of physician assistants will swell by 31 percent (Source: BLS). But what’s coming that we don’t yet know about? A physician-engineer who treats quadriplegics with a hybrid of neuroscience and robotic exoskeletons? Why not.

On their current list of 20 fastest growing occupations, the BLS ranks oil and gas jobs at #12, 13, and 14. But, considering the US’s recommitment to the Paris Accord, business’s enlightened view, and scale of acceptance, would you bet your career on that?

All due respect to good data, there’s every bit as much need for imagination if we’re to see into 2025 and beyond. As Albert Einstein always used to say, “Imagination is more important than knowledge.” That said, here’s this job market observer’s list of 20 important occupations that will soon be (or already are) part of the job landscape for the 96 percent of us currently working who will still be working in 2025. (Caveat: this list is by no means complete. How could it be?)

Sustainability: Having rejoined the Paris Accord, rescuing Mother Earth will create millions of jobs.

Garbage as energy: Besides solar and wind, Americans could feed 1.5 billion pounds of garbage per day through affordable zero emission, closed loop energy production systems that would create revenue when fed back into the grid, locally.

Energy storage: There’s a reason that Tesla, a fraction of the size of Ford or GM, has such a huge market cap. It’s not cars; it’s batteries.

Sustainable construction: Organic concrete, which repairs itself, will dramatically increase our long-term infrastructure initiatives – with a huge ROI.

Genetics counseling: Radical new mRNA vaccines mark only the beginning of what’s ahead.

Nanotechnology: Here’s an example. Nanorobots will patrol your bloodstream to detect things that shouldn’t be there, transmitting that information to where it matters.

Robotics: There’s nothing we do that robots can’t assist, and there are so many dangerous or impossible things we can’t do that robots will. Designing, programming, building, and institutionalizing all those robots will create – not destroy, as feared – millions of jobs.

Vertical farming: A phenomenon! Farming is becoming an urban occupation that uses, for example, 20 to 30 vertical levels of hydroponics and aeroponics to increase yield per acre – and it’s local.

Quantum computing: If you think the PC revolution was something, just watch Quantum.

Algorithm development: Algorithms go back to Babylonia, Egypt, and Greece, and will transcend every occupation, industry, and job function.

Graphene: Two physicists won the Nobel Prize for it a decade ago, but business is just getting around to monetizing it. This will be enormous in every facet of life on this planet.

Ocean literacy: We know more about space than about our oceans. There is a fortune down there, and we’re not talking pirate treasure.

Space: Yeah, but we still have so much to learn from and gain from space. Did life on earth possibly start on Mars?

Propulsion: We’re still doing space travel at the same speed our first space capsule traveled 60 years ago. Amtrack hasn’t sped up either. Both must.

Games and UX: This is not just fun. It will teach us how we take in the world around us.

Beyond the cloud: The cloud is the realization of a beautiful fantasy. What’s beyond it? Something more intriguing, for sure.