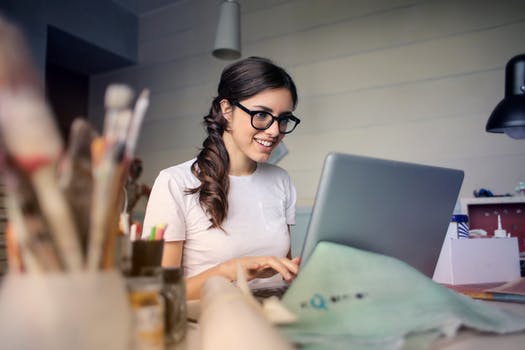 Dive Brief:
A survey by ZipRecruiter found the majority of candidates do not try to negotiate for a higher salary when interviewing for a new job. Even though it’s a candidate’s market, 64% of the 50,000 job seekers polled admit they accepted the first salary offer they received when they were last hired. The younger the candidate, the less likely was the prospect of negotiation: 84% of those in the 18- to 34-year-old range accepted the first salary offer they were made without any request for higher pay or a counteroffer.
For those who did negotiate a higher starting wage, the average they received was $5,000 more than the initial offer. With an estimated 5% salary increase every year, the accumulated loss for those who did not negotiate this higher wage is three-quarters of a million dollars over the lifetime of their careers, ZipRecruiter estimated.
The survey found wages are a top retention tool. Of the respondents who were actively searching for another job, half said they’d stay where they were if they were paid a higher salary.

Dive Insight:
With turnover at an all-time high, businesses should heed the warning this survey provides. Salary continues to be a top consideration for job seekers as well as job hoppers. Most employees in a recent survey admitted they would be open to a job offer from a competitor if it meant a higher salary.

Some have posited that regional and state bans on requesting salary history could put job seekers at a disadvantage. Taking the discussion of salary off the table at the hiring stage may be a disincentive for job seekers to try to negotiate for a higher starting wage. Employers’ posting salary ranges in job listings, may also dissuade candidates from negotiating for a higher starting point if they believe they will price themselves out of a job.