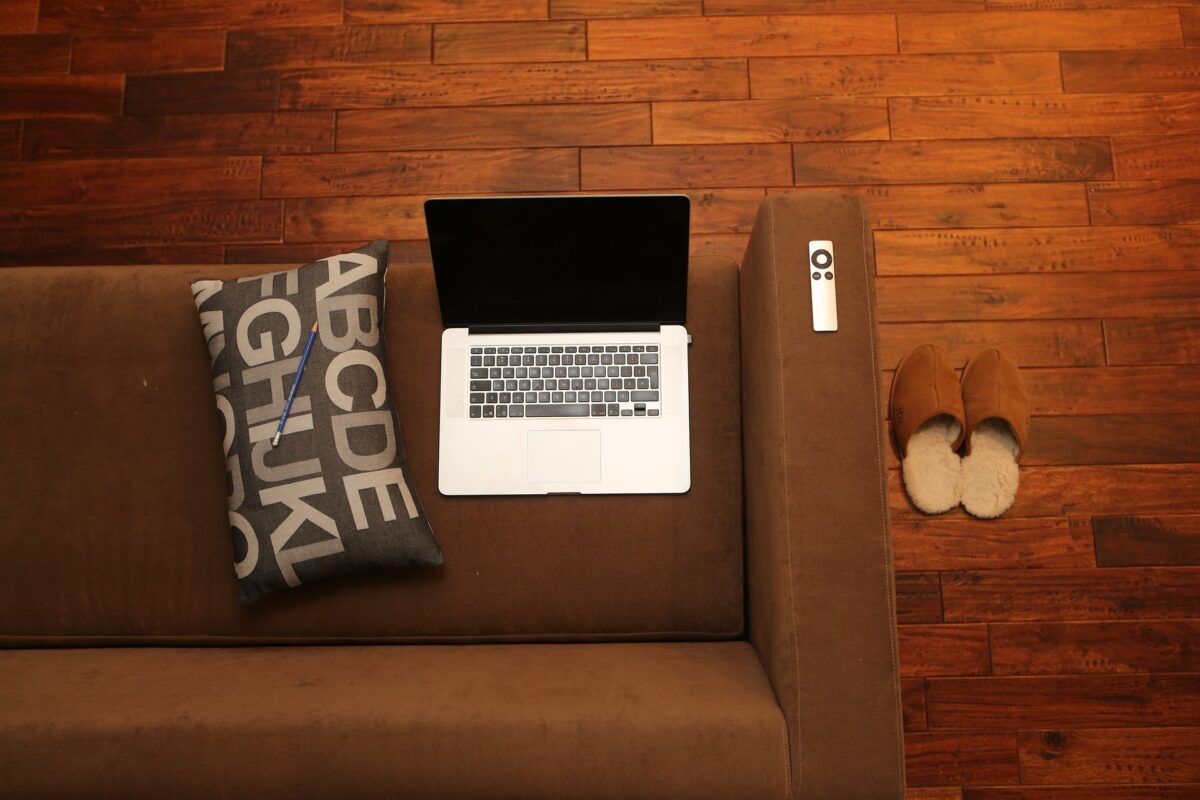 The world, as a whole, is facing the most challenging time since 1945. The health and economic effects of COVID-19 caught most countries off guard (with the notable exception of Taiwan ). Mid-March and early April were extremely volatile, and the information on how the virus spread was oftentimes contradicting. We knew one thing for certain: staying home would save lives. However, staying home also had severe negative effects on the economy.

Unemployment in the US rose to 14.5% in April, slowly recovering to 10.2% in July. The unemployment rate behaved differently in the EU, rising to 7.10 percent in June from 6.5 percent in January. Strong public incentives are credited for preventing a much more extreme rise. However, while governments have released unprecedented stimuli packages (3 trillion in the US and 750 billion in the EU), there will still be workers that fall through the cracks. That is why companies are taking a hard look at how to reimagine the critical and fast-evolving world of work.
The Rise of Freelancing in the Covid-19 Era
Historically, the gig economy has been viewed adversely, with many people associating it solely with the Postmates and Ubers of the world and their lack of benefits that those with permanent employment generally can access. However, in the context of an economy reeling from Covid-19, freelancing now means something quite different.

Millions of people have lost their jobs, which has resulted in a surge of individuals becoming freelancers and gig workers to make ends meet. Interestingly, according to a Google trends analysis, search interest for microphones used for podcasts, voiceovers, audiobook narration, and other freelance work increased 2.6x from March 8 to May 3. After peak interest in podcast microphones on May 3, searches for podcast mics reached a low point on June 14. However, searches have been on another upward trend since then as people continue to get creative with their work amid the pandemic.

While this may seem like a major transition now, the outcome will be a more knowledgeable and effective workforce with long-term benefits that will push a generation to think differently about how they will work.
The Perks of Utilizing Freelancers
While freelancing isn’t new, the rapid, global, growth of freelancing is new. The tech that enables freelancing is new and, together with remote work and flexibility trends, it’s changing the way we build a workforce and hire talent. HR has never been more important, especially as it plays a larger and more strategic role in embracing the freelance revolution. According to some stats, it is projected that in the U.S. alone, in 2027, there will be 86.5 million freelancers comprising 50.9 percent of the total workforce.

This realization across industries, and specifically in the world of HR, has pushed the gig economy to the edge of a major transformation, and rapid growth during the pandemic is just the tip of the iceberg. The months of remote work in 2020 has shown HR leadership that even complex roles and tasks can be effectively executed by a talented freelancer who never steps foot in the physical office. This, combined with the economic benefits, is particularly important for startups, which strive to operate as lean as possible.

For specific projects such as website messaging/design, white papers, press releases, product descriptions, email newsletters, or even podcasts and audio advertising spots, freelancers are an affordable and effective way to get quality content while keeping core staff focused on the company’s key objectives. There is no longer a reason to hire someone full-time to continually support these projects. Instead, pay someone up front, build and maintain the relationships with a network of freelancers, and utilize them on a project-to-project basis.
Looking Ahead Five Years
The key to effectively managing project-based freelancers is to utilize a third-party platform that can act as a go-between to connect businesses with a pool of potential candidates at the right cost, which ensures quality work is delivered on time. Although many companies hesitate to do this for fear of losing control of the quality of deliverables, the reality is that the right third-party service will have a pool of thousands of carefully vetted freelancers that will allow them to deliver projects that are of the highest quality far faster than traditional avenues. This will provide HR leaders with broad and deep talent insight and the ability to map business needs against the internal employees and the external freelancers that together make up the organization’s flexible blended workforce. The transition to these services will lead to a few fundamental changes in the way HR leaders hire:

A shift in the business ecosystem. Freelancers’ work ethics, market experience and strategic and modern thinking are all assets that companies want to benefit from. Traditionally, companies had to be more flexible – and frugal – in their approach to new projects but with the world of freelancing on the rise, HR leaders now have access to a global talent pool with extremely high level or specialised skill sets right at their fingertips.
Access to hyper-localized content, anywhere – Creating hyper-localized content around the world won’t just be for the major multinationals anymore. HR can now utilize a network of freelancers, allowing companies of any size to complete robust, hyper-local projects that previously would have been cost-prohibitive.
An end to freelance ghosting – As startups increasingly turn to freelance services partners, the concept of “freelance ghosting” will become a thing of the past since HR leaders now have access to thousands of candidates and can look after all of the project logistics to ensure rapid completion.

If you’ve never considered using freelancers because the risk seemed to outweigh the reward, I encourage you to take a second look at how working with a third-party freelance service can alleviate some of the stress during the hiring process. The bottom line is that standard recruiting confines startups to only hiring employees for one specific area or field. However, embracing the use of freelancers gives startups the ability to cut down on overhead costs and grow your market by unlocking a diverse field of workers with a range of experience, education, and skill to fit any project need .