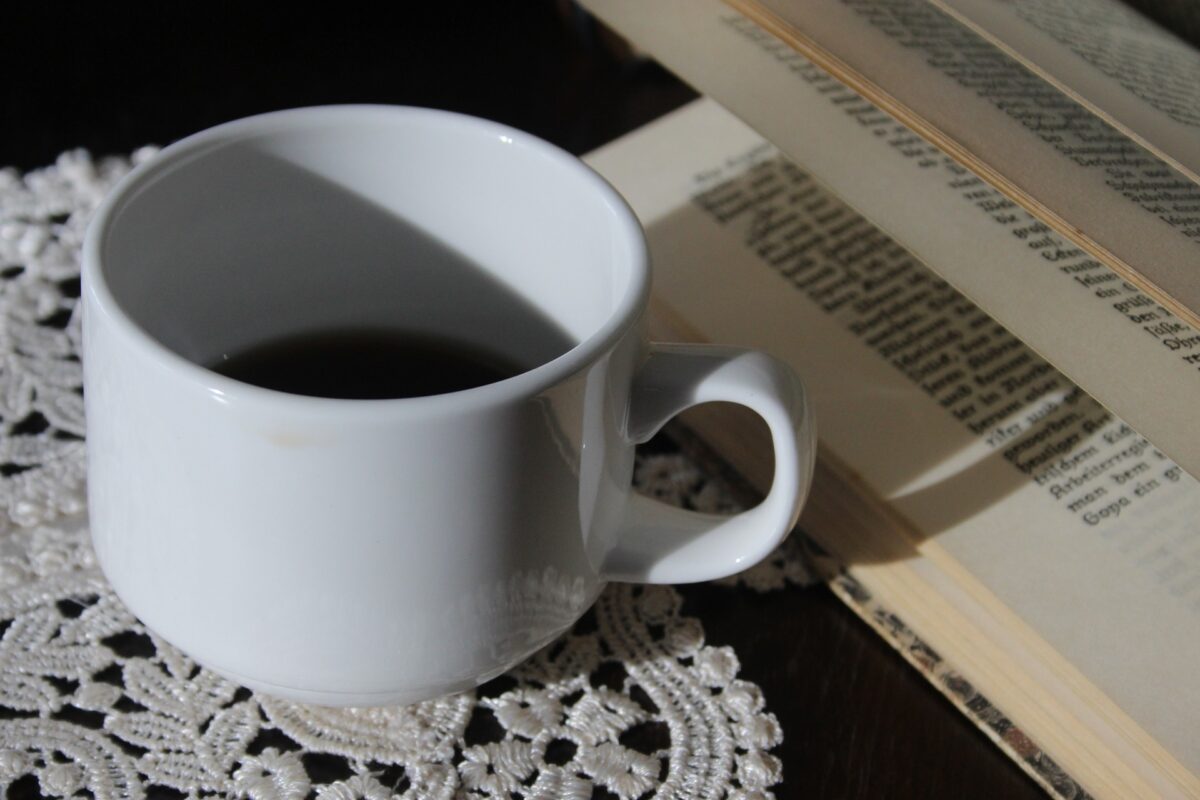 That the Universe has changed forever is stating the obvious – what a curve ball has been flung onto us; our whole lives upended, and the entire world brought down on its knees by the invisible and insidious Covid monster. We have had black swan events in the past but this one is (due apologies to Nassim Nicholas Taleb) not just one black swan, it seems to be an entire bevy of them.

With theworld having moved indoors at least for the foreseeable future, at home and in front of digital screens, all the existing communication channels – emails, virtual meetings, social media instant messaging – have begun to redefine the rules of ‘online’ engagement.

With forced isolation for most of the world’s population, how people respond and engage with others have come to be limited by the platform and with no means of real social engagements, a shift in communication styles is perceptible. Many vivacious, gregarious extroverts are finding it hard to find the stimulation to keep up. Whereas those who don’t need other people to charge their energies are finding it easier to speak up!

It was Swiss psychiatrist Carl Jung who proposed the theory of basic personality types, including the constructs of introversion and extraversion in the early 20th century. He classified introverts as people who need little external stimulation and turn inward to recharge, as opposed to extroverts who get energized by spending time with others in stimulating environments.

In the present day scenario with almost nil face-to-face communication other than with the immediate family or co-habitants, this has had some curious ramifications. Introverts who derive their energies from within and generally prefer focused conversation find boisterous office environments un-productive. The buzz, always-meandering-but-not-leading-anywhere-brainstorming sessions and the ever-proliferating grapevine are things they shun.

Today with the world on Zoom, WebEx, Hangouts or Teams and the like, they find themselves much more at ease in this scenario. The home desk is the office, free of any interfering chatter from around, making the before and after meetings small-talk superfluous. People cannot complain of being late in traffic or having been stuck in the ‘other-wing’; the calls are far more punctual and focused. The needle of control is sharp, thus offering a conducive environment to those who prefer it.

Not surprisingly, individuals who are shy, do better in virtual meetings, as it is comforting and far easier to face people online than in person. Likewise for individuals who loathe making presentations, the virtual medium is a Godsend with no audience to face, the screen being a non- threatening and non-intimidating entity. The images come nowhere close to a real audience that can look uninterested, or worse, snigger derisively. It takes nerves of steel to combat these audience reactions because it is a well-known fact that you don’t lose just one member, you lose several and before you know it, the audience is going, going gone.

A virtual presentation is free of these “irritants”, as the screen acts as an impersonal barrier and can somehow be strangely reassuring. Communication experts often talk of how good presenters never speak in a vacuum; they realize that they are not speaking to an amorphous mass but to different individuals seated out there and try and address almost all of them individually which helps to establish an instant rapport and connect.

It is almost the reverse digitally, with the screen muting the physicality of the audience, thereby rendering it extremely comforting. Sometimes, even that screen and video can be switched off and communication is done via chat-box, making it even easier to express and participate without actually putting yourself out there in front of people.

Now for the yang – those who thrive on energetic coffee sessions, water-cooler conversations, staff-lounge banter find it depressing and distressing to come to the anodyne, agenda driven virtual meetings where one cannot trade stories or comment on new accessories or add grist to the corporate gossip mill.

Also, unlike in real life, online meetings rarely get tangential owing to extraneous factors like erratic Wi-Fi and poor connectivity. Shorn of welcome distractions like endless cups of coffee and cookies, meetings for them have lost their mojo.

Extroverts are inveterate people’s persons; they feed off the energy and derive their sustenance from others. The potency of a first impression, appearance, charm – buzzwords for communication impact, fade on an online meeting. What remain are small tiles of hazy pictures on a darkened background where each individual dissolves into the other. This toning down is not just restricted to appearances; those who are scintillating conversationalists and whose biggest weapon in their arsenal is a quicksilver tongue, seem to find their lustre dimmed. Personal charisma and the sheer force of an inexplicable executive presence pales and is muted because the medium robs them of it.

Another casualty of online communication is humour which relies on quips, repartee and timing most of which is lost digitally. In most meetings where people talk on top of each other, or there is a lag, or a network drop, humour stands a snowball’s chance in hell of being understood. The funniest quip that remains alive and kicking is ‘you are on mute’!

The pre-Covid world belonged to the extroverts who are generally known to communicate and persuade better than their more reticent counterparts. In keeping with the chaos around in the world today, where a host of theories have been debunked or nothinged, it is perhaps poetic justice that introverts are enjoying their moment in the sun.

Finally, regardless of personality types, it is a challenge to keep the attention glued to a virtual meeting which necessitates that only one can speak at a time. The lure of a WhatsApp ding and an email dong can easily distract the audience away. If Work From Home becomes a long-term reality then rules of workplace communication would probably all be redefined. Perhaps, the predictable high-in-demand communication skills, usually aced by extroverts, will be substituted by new rules of how to ‘digitally’ win friends and influence people by the introverts.