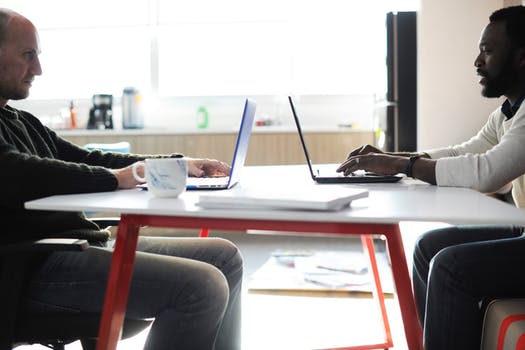 Karl Einolf has officially been sworn in as the ninth president of Indiana Tech in Fort Wayne. Einolf, who came to the school following a stint as dean of the business school at Mount St. Mary’s University in Maryland, has been on the job since July. He succeeds Arthur Snyder, who retired earlier this year.

Inauguration Committee Chair Jennifer Ross said “the inauguration of our new president is really about our entire community, both here at Indiana Tech and around the region. From the start of planning, all of us here have worked to make this a celebration of community, and an opportunity for students, faculty and staff, alumni and the public to give back to those in need. Service like this is the best way for all of us to officially welcome Dr. Einolf to the Warrior family.”

Einolf was named Indiana Tech’s next president last December. The school recently announced an enrollment record for the 2017-2018 academic year.