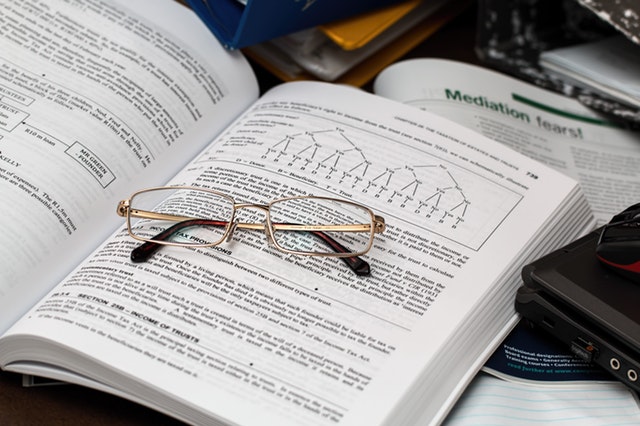 Amid a growing shortage of talent, effective recruitment and human resources management, as well as fostering engagement, have become essential to the future success of global businesses. New analysis shows the kind of people management techniques that are effective at attracting, supporting and retaining key people.

As a key demographic shift takes place, with an increasing number of people approaching retirement age, and falling birth-rates over the past fifty years making them harder to replace, the ageing population many leading economies face is of key business importance. Companies also face a host of other challenges to recruitment in this scenario, including increased competition for talent, and tightening borders in key markets restricting the flow of labour.

However, there are a number of ways which businesses can navigate this series of challenges. Most obviously, they could devote more time to engaging communities which they have historically neglected to boost their dwindling human resources. Workers whose sexuality, gender, ethnicity or class have previously been barriers to employment represent a major pool of under-utilised talent, as well as the UK’s growing number of graduates, nearly half of whom still reside in jobs that don’t require graduate skills.

In this context, new analysis from McKinsey & Company, titled ‘Winning with your talent-management strategy’, explores trends in the talent management space. The report is based on survey of 1,820 participants across global industries and regions.

Talent management
According to the survey respondents, talent management is a key driver of business performance. Companies, the ability to attract and retain talent in addition to having an effective talent-management programme, were found to support organisational performance. The survey identified organisations that have performed somewhat or much better than competitors over the past three years, based on the effectiveness of their talent-management practices.

Respondents tended to cite improving the overall performance through talent management as very effective, compared to a small percentage who said that it was ineffective. The attraction and retention of talent and skills needed to realise strategies was cited by most organisations as very effective, at around 80% respectively, while smaller numbers cited the technique as very ineffective.

In relation to the overall effectiveness of talent-management programmes, the most prominent factor was noted as the ‘movement of talent among strategic projects as priorities arise and dissolve is fast or very fast’. That was followed by ‘HR functions ensure positive employee experiences across the employee life cycle’, while the third most strongly correlated factor was having HR leaders with comprehensive understanding of the organisation’s strategy and business priorities. Weaker correlations were noted in ‘employees understanding organisation’s overall strategy’ and ‘organisation’s executive team being moderately involved in talent management’.

Around 39% of organisations noted that they are ‘fast or very fast at reallocating talent as strategic priorities arise and dissolve’, which is correlated with 1.4x outperformance. The factor is a key aspect of the outperformance of a business, with two thirds with the factor saying that their talent management efforts improve overall performance.

In addition, the study considered the factors that influence the ‘fast or very fast reallocation of talent as strategic priorities arise and dissolve’, and found that around 59% of organisations deployed talent effectively based on skills needed, while 51% said that their executive team were moderately or very involved in talent management, while 51% of organisations said that employees work in cross functional teams that arise and dissolve as projects do.