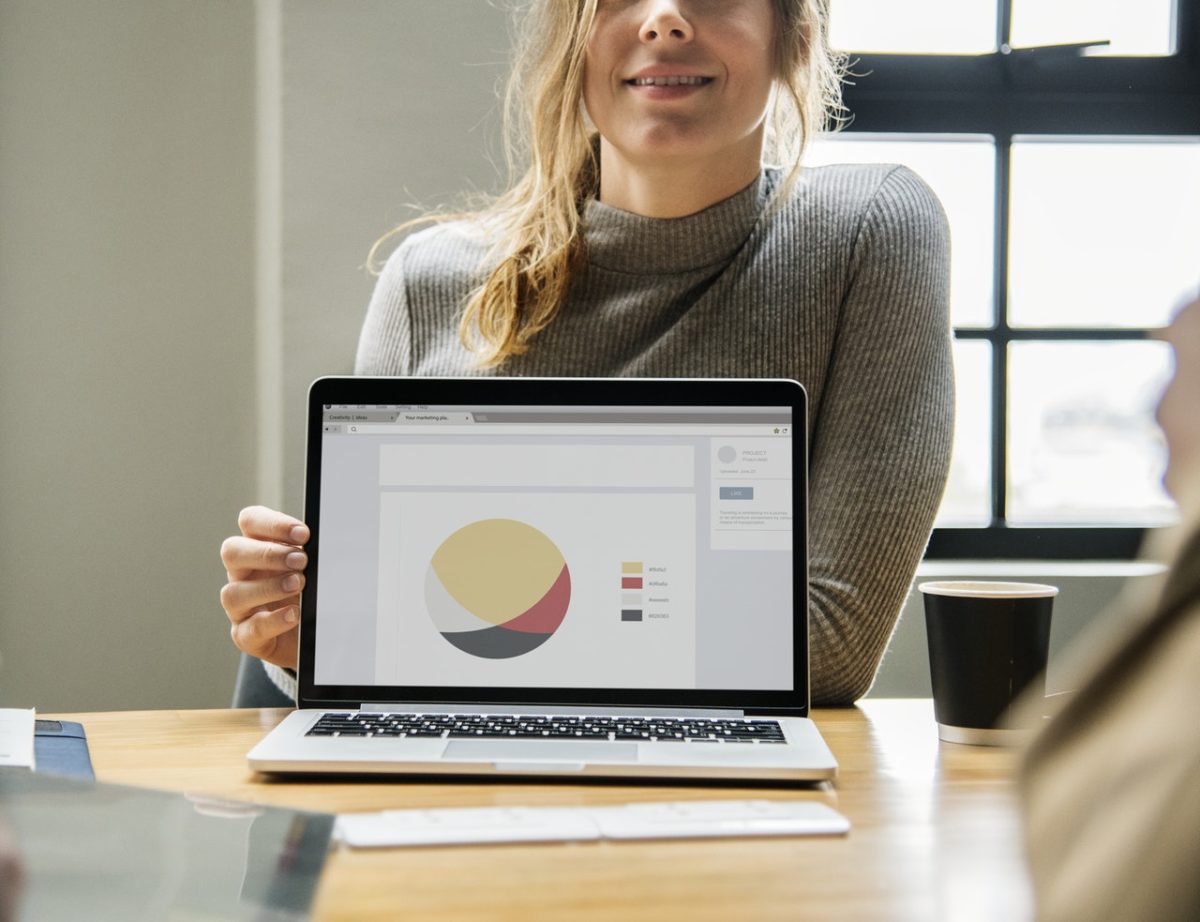 People working in human resources, education and finance feel the most valued by their employers, according to research.

The survey, conducted by Censuswide on behalf of benefits provider Xexec, also found that 35.5% would be unlikely to recommend their current employer to friends and that 46.3% of employees believe that employers aren’t interested in their physical and mental wellbeing.

More people believed their employer took an “active interest” in the mental wellbeing (46.9%) than their physical wellbeing (36.0%).

Jamie King, head of global reward at Xexec, said: “Engaging and motivating staff should be a priority for any business but particularly so for larger employers for whom employee retention is a major concern.

“What’s clear from these results is that big businesses need to do more to make their employees feel valued and recognised. While there’s a lot of interest in topics such as employee recognition and wellbeing, over a third of employers are falling short in this respect.”

Respondents were also asked the three most important things they look for in a new job. Unsurprisingly salary scored highest (74.1%), followed by work-life balance (43.7%) and location (41.8%).

King added: “While annual bonuses and financial rewards are, unsurprisingly, very popular among employees, what’s clear is that employers need to go above and beyond these to really instil loyalty and genuine engagement among their staff.

“Factors such as work-life balance, flexible working, employee benefits and making employees feel recognised are hugely cost effective when compared with financial rewards and, as we can see, are highly valued by employees.”