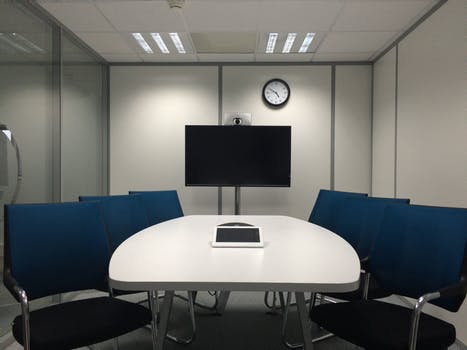 What you need to know this week about workplace trends, surveys, and reports.

Automation Anxiety
Are robots making you nervous? If so, you have plenty of company among employees worried about losing their jobs to automation.

Every 10 percent increase in the risk that jobs will be lost to automation noticeably worsens general, physical, and mental health by margins of 2.38 percent, 0.8 percent, and 0.6 percent, respectively, according to an academic study, “County-level job automation risk and health: Evidence from the United States,” published in the journal Social Science and Medicine.

Warm and Fuzzy Employers?
Do the two sexes experience different levels of warmth from their employers, or are their perceptions different?

An overwhelming majority (96 percent) of employees think it’s important for employers to display empathy, while 92 percent believe that empathy is undervalued, Businessolver said.

Just 13 percent of U.S. workers are in what Gallup Inc. defines as “great jobs,” meaning that they work full time and are engaged at work. And at that, America is tied with Russia for the highest proportion of such happy workers out of the total working population. Worldwide, only 4 percent of workers, or 214 million people, have such great jobs. The figures were gathered internationally in 2015-16 and released May 1.

Many more workers have what Gallup terms “good jobs,” meaning they work consistently at least 30 hours a week and get a paycheck from an employer. In the U.S. and Canada, “adults with good, but not great jobs outnumber those with great jobs by nearly 3-to-1,” the polling organization said.

Federalism Leads to Muddle
The tug-of-war between federal and state governments over employment regulation is leaving many employers feeling stretched.

Three-quarters of employer respondents to a survey by Littler Mendelson said conflicting state laws on labor and employment matters are causing them compliance problems, the management-side law firm said May 2. That’s more even than the 64 percent who are feeling whiplashed by the dramatic changes in this area of federal regulation caused by political changeovers like the Obama-to-Trump transition.

The survey also covered the hot-button issue of how to address sexual harassment. Employers’ top three most popular responses to the issue were providing additional training to supervisors and employees (55 percent), updating HR policies or handbooks (38 percent), and more proactively addressing employee complaints and potential misconduct among employees (29 percent; multiple responses were allowed). Respondents to the February-March online survey included 1,111 HR professionals, in-house counsel, and C-suite executives or other professionals.