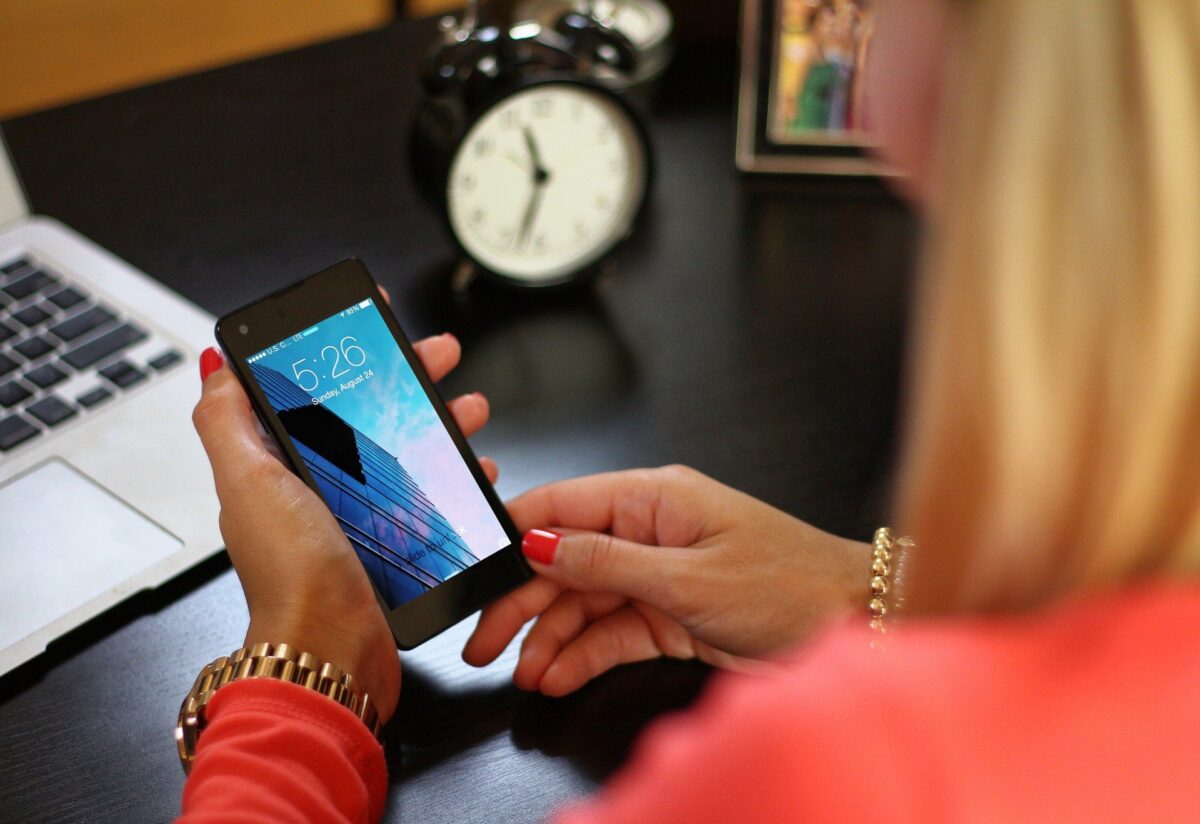 “We weren’t expecting that!”

“It happened so fast.”

“We never thought it would be this bad.”

These are the kinds of comments one hears more and more lately. Even the most seasoned prognosticators have found themselves unable to divine an increasingly diverse array of disruptions: a sophisticated cyberattack, a devastating hurricane, a sudden grid collapse, or a ship wedged in the Suez Canal. “We will be in unprecedented territory again and again,” Rachel Cleetus of the Union of Concerned Scientists told NPR in a recent interview. Indeed, these days are predictably unpredictable.

In 2019, I wrote about four trends I’ve been following for almost 15 years that suggest constancy is giving way to relative turbulence. They are climate change, rapid urbanization, a split between an older global north and a younger global south, and greater worldwide interconnection through travel, trade, and technology. Although the specifics of each of these factors is difficult to predict with precision, the overall direction is clear—they are classic “gray rhinos” (obvious and overlooked risks), snorting and ready to charge—and should inform any future-facing perspective. Further, these are not discrete phenomena. They are part of a complex, adaptive system with many overlaps and interdependencies that can trigger and amplify disruption.

A new mental model for assessing risk
To better grasp these challenges, I use a version of “shearing layers of change,” a concept usually associated with architecture. The term was coined by Frank Duffy, a British architect, and later updated and expanded by Stewart Brand in the 1990s. The core idea is that different components of a system change at distinct rates—in a building, for example, furniture can be rearranged daily, whereas plumbing and other core support systems can go years without change, and the exterior walls may remain fixed even longer. As long as those rates of change are predictable and constant relative to each other, one layer does not impinge upon the others. The applications of this model go far beyond buildings.

There is a problem with the assumption that relative stability is the norm and disruptions are episodic. Such predictability is increasingly an illusion.

Brand iterated on Duffy’s concept a couple of times, eventually applying the idea of shearing layers to civilization and positing six distinct elements (from fastest- to slowest-changing): fashion, commerce, infrastructure, governance, culture, and nature. The faster layers drive innovation, while the slower layers provide stability. When all is in equilibrium, the system functions well. If one layer accelerates or decelerates, however, significant disruption can ensue. In the structure analogy, imagine how problematic it would be if the exterior walls of your office building were reconstructed every two or three years.

We see this disequilibrium playing out today. The gig and sharing economies, cryptocurrencies, and social media platforms, for example, are driving the commerce layer ever faster while the creaky wheels of governance struggle to keep up. Nature, Brand’s most stable and slowest-changing layer, also is accelerating. I spoke with Alice Hill, senior fellow for energy and the environment at the Council on Foreign Relations and author of The Fight for Climate after COVID-19, and she said, “We’re rolling downhill from a stable to an unstable climate. We’re picking up speed, and we don’t know what is at the bottom.” The consequences of climate volatility will cascade through the other layers, upsetting long-established rhythms.

How to enhance risk perception
Although the shearing layers of change model doesn’t tell us how to deal with momentous change, it does prove useful in helping leaders frame risk in new ways so they can anticipate the possible sources and effects of upheaval. What effect does technology that’s evolving at a speed close to that of fashion have on your firm and industry? What fissures in our culture might be brought about by food, water, and housing insecurity resulting from climate change? Which business models persist only because no one has yet imagined an alternative to the status quo? What shift in conditions would make the time ripe for a latent innovation to emerge? Where are the opportunities and threats? And how can your business help solve emerging social and environmental challenges to help customers, workers, and communities flourish?

Another approach to leading through turmoil comes from April Rinne in her new book, Flux: 8 Superpowers for Navigating Constant Change. She suggests “running slower” as a way to enhance your perception and understanding of what is unfolding and enfolding around you. “Faster, harder” is not the solution to every problem. She writes, “There is an inextricable link between your ability to slow down and your ability to thrive.” What faint indicators of pending disruption might you spot if you were not “always on,” addicted to the immediacy of the present?

A third facet of the solution is to build ever-deeper connectivity throughout your organization’s ecosystem. Work to embed futures intelligence across the functions within your company and with external suppliers, customers, and others who might be positioned to see things you are missing. Always be testing your assumptions and questioning orthodoxies. This helps build foresight competencies to keep you anticipating shifts rather than reacting to them.

An increasingly uncertain future
Conditions in the world are such that turmoil and confusion are inevitable. Unfortunately, there is no Department of Business Discontinuity that can step in to rescue you. Nor should there be. Acceptance and understanding of the new “not normal” must permeate your organization if you are to dance with disruption rather than be overrun by it.