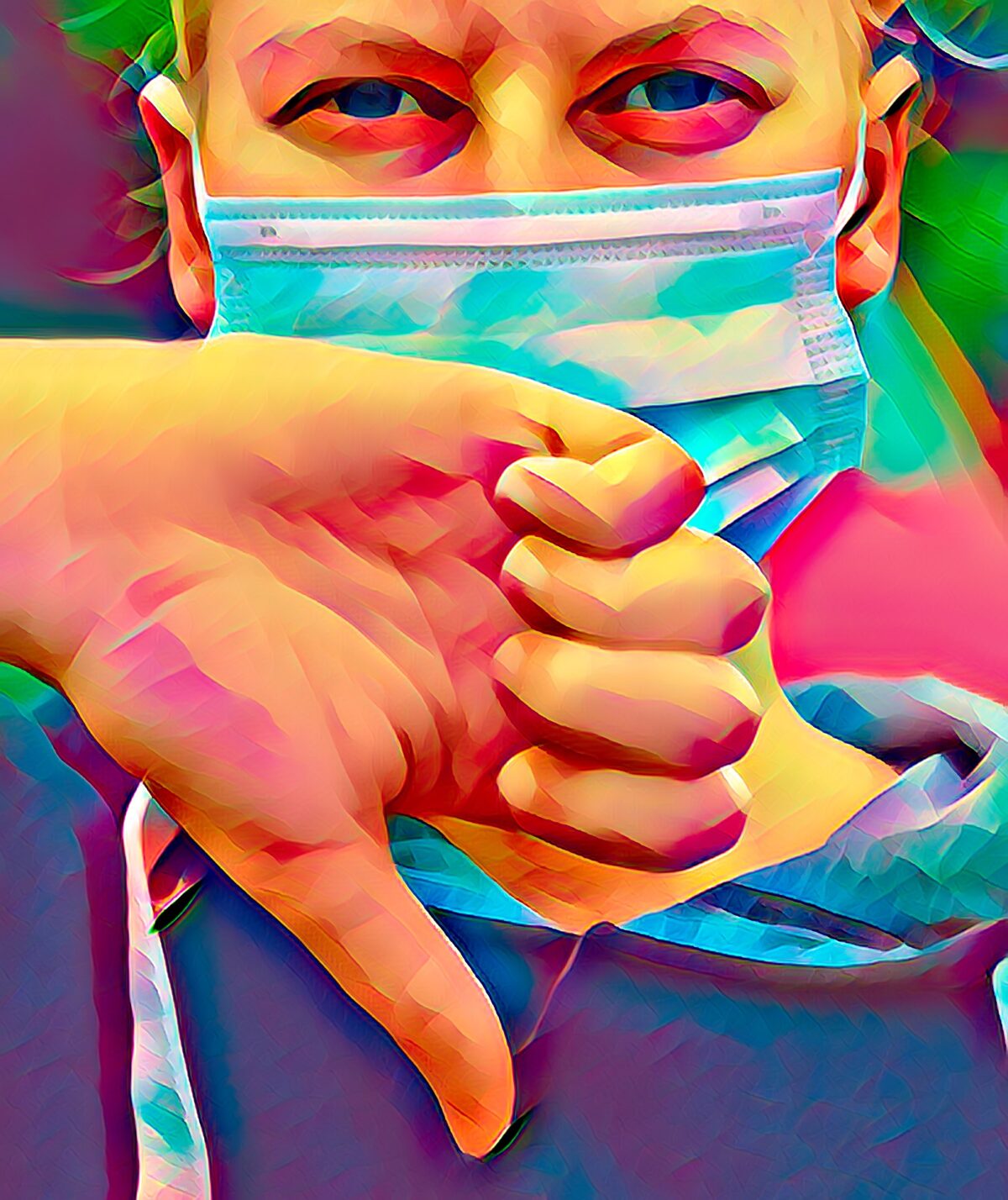 A client recently shared with me a question he says he uses whenever he starts working for a new boss: “How would you like me to disagree with you?”

While the idea of disagreement may create feelings of discomfort, disagreement is not necessarily a bad thing in working relationships. In fact, when we disagree in the “right” ways, the friction can be highly productive: we can use the disagreement to challenge our own assumptions, look at a problem from a different perspective, learn more and think differently, and even create a stronger relationship with the person on the other side of the disagreement by working to resolve. “No pain no gain,” as the saying goes, and if you manage disagreement effectively you’ll come out of it both stronger and smarter.

If you want to get better at “productive disagreement” you must think more about how you disagree and less about the particular point of disagreement. Here are a few suggestions you can try out:

For a disagreement to be productive, it helps if the personal relationship is strong. With trust and a commitment to shared goals, we can be confident in disclosing anxieties and airing differences because we know we have a solid foundation to work from. If you don’t already have a foundation of trust and respect, you need to move more carefully.
The key in disagreeing is to keep the focus on the issue or problem and never let the tension become about the other person. The disagreement that devolves into exchanges like “you always do X” or “why aren’t you more Y or less Z” will almost always go off the rails, even if the relationship is a good one. Focus on the cognitive, not the emotional.
If you do find yourself careening off into the emotional, call a time-out. Don’t storm away; rather, ask for time to think, reflect, or even just cool down. It’s OK to say, “this conversation is important to me and I want to be able to engage in it at my best.” Too often points of disagreement blow up because neither person has the courage to hit the brakes.
Try to remember that a few problems or conflicts are zero-sum games. Have faith that by talking through things you can often redefine the problem, see a new opportunity, or even grow the pie so everyone gets a bigger piece. If you enter into any disagreement with the belief that there must be a winner and a loser, you’re doomed from the start. And keep in mind the old adage that “you know it was a good negotiation when both sides feel they had to give something up.”
When you’re stuck, try to imagine how a reasonable and objective third person would see the situation. What would she say? Can you and your disagreement partner step out of your own perspectives and try to look at the situation from that third perspective? Doing so has the added benefit of putting you both on the same side of the table, looking at the problem, rather than in head-to-head confrontation.
Most of all, try to keep the desired future state in mind. What does a good outcome look like? What are you willing to give up to achieve that outcome? Is winning the argument or negotiation worth breaking the relationship? Don’t lose sight of the bigger picture, and remember that giving something up today may yield greater benefits tomorrow.
How Reimagining Employment Practices Can Advance Racial Justice
While we often like to imagine ourselves as hyper-logical professionals, the reality is we are all human beings: we all experience emotions, not to mention the “fight or flight” instincts encoded in our limbic systems. We also all have wants and needs, and they aren’t always logical or even conscious. One of the strongest desires for any person is to be heard, understood, and valued. Be comfortable sharing your wants and needs, and be courageous enough to ask the other person what they want and need as well. Don’t let your emotions derail you from having a productive disagreement, but at the same remember you cannot entirely bury those emotions either.

In thinking about how to disagree productively, I’m put in mind of some wisdom from the sociologist William H. Whyte, who wrote: “The great enemy of communication, we find, is the illusion of it. We have talked enough, but we have not listened. And by not listening we have failed to concede the immense complexity of our society—and thus the great gaps between ourselves and those with whom we seek understanding.”