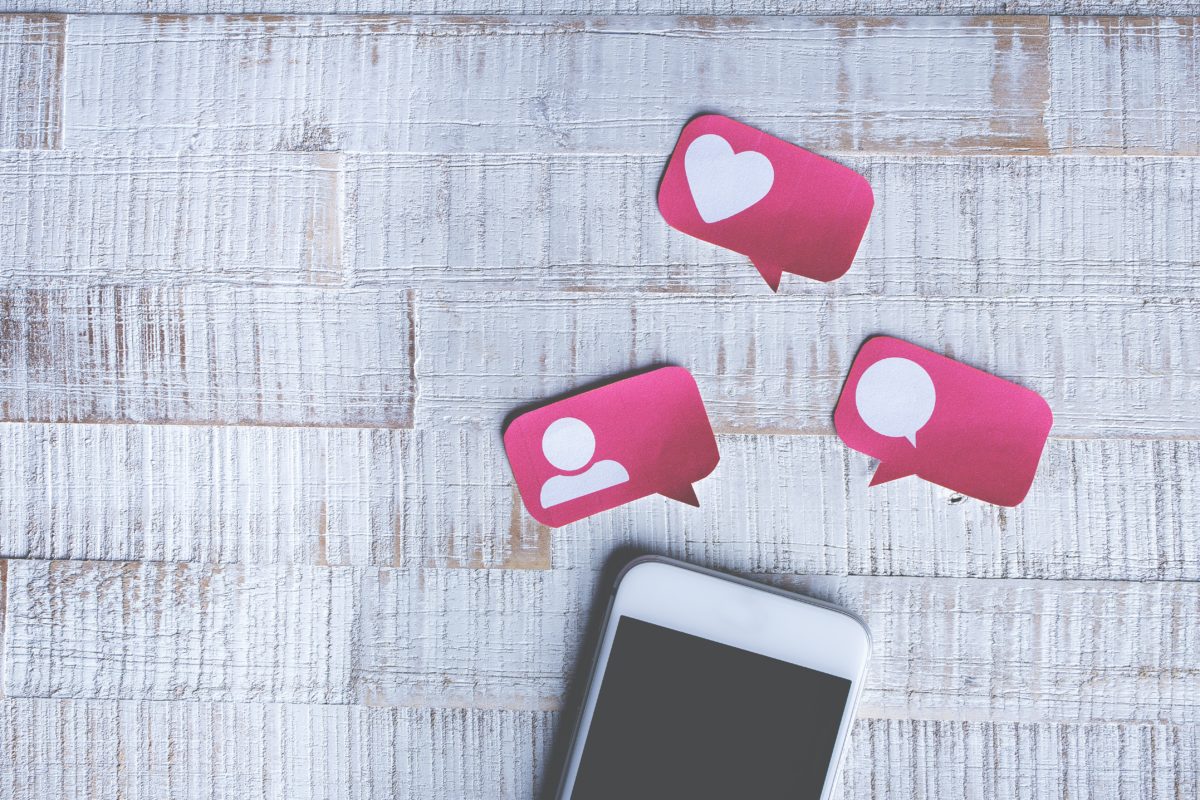 If you’re finding that you’re more exhausted at the end of your workday than you used to be, you’re not alone. Over the past few weeks, mentions of “Zoom fatigue” have popped up more and more on social media, and Google searches for the same phrase have steadily increased since early March.

Why do we find video calls so draining? There are a few reasons.

In part, it’s because they force us to focus more intently on conversations in order to absorb information. Think of it this way: when you’re sitting in a conference room, you can rely on whispered side exchanges to catch you up if you get distracted or answer quick, clarifying questions. During a video call, however, it’s impossible to do this unless you use the private chat feature or awkwardly try to find a moment to unmute and ask a colleague to repeat themselves.

The problem isn’t helped by the fact that video calls make it easier than ever to lose focus. We’ve all done it: decided that, why yes, we absolutely can listen intently, check our email, text a friend, and post a smiley face on Slack within the same thirty seconds. Except, of course, we don’t end up doing much listening at all when we’re distracted. Adding fuel to the fire is many of our work-from-home situations. We’re no longer just dialing into one or two virtual meetings. We’re also continuously finding polite new ways to ask our loved ones not to disturb us, or tuning them out as they army crawl across the floor to grab their headphones off the dining table. For those who don’t have a private space to work, it is especially challenging.

Finally, “Zoom fatigue” stems from how we process information over video. On a video call the only way to show we’re paying attention is to look at the camera. But, in real life, how often do you stand within three feet of a colleague and stare at their face? Probably never. This is because having to engage in a “constant gaze” makes us uncomfortable — and tired. In person, we are able to use our peripheral vision to glance out the window or look at others in the room. On a video call, because we are all sitting in different homes, if we turn to look out the window, we worry it might seem like we’re not paying attention. Not to mention, most of us are also staring at a small window of ourselves, making us hyper-aware of every wrinkle, expression, and how it might be interpreted. Without the visual breaks we need to refocus, our brains grow fatigued.

If this all sounds like bad news, don’t despair. We have five research-based tips that can help make video calls less exhausting.

Avoid multitasking.
It’s easy to think that you can use the opportunity to do more in less time, but research shows that trying to do multiple things at once cuts into performance. Because you have to turn certain parts of your brain off and on for different types of work, switching between tasks can cost you as much as 40 percent of your productive time. Researchers at Stanford found that people who multitask can’t remember things as well as their more singularly focused peers. The next time you’re on a video chat, close any tabs or programs that might distract you (e.g. your inbox or Slack), put your phone away, and stay present. We know it’s tempting, but try to remind yourself that the Slack message you just got can wait 15 minutes, and that you’ll be able to craft a better response when you’re not also on a video chat.

Build in breaks.
Take mini breaks from video during longer calls by minimizing the window, moving it to behind your open applications, or just looking away from your computer completely for a few seconds now and then. We’re all more used to being on video now (and to the stressors that come with nonstop facetime). Your colleagues probably understand more than you think — it is possible to listen without staring at the screen for a full thirty minutes. This is not an invitation to start doing something else, but to let your eyes rest for a moment. For days when you can’t avoid back-to-back calls, consider making meetings 25 or 50 minutes (instead of the standard half-hour and hour) to give yourself enough time in between to get up and move around for a bit. If you are on an hour-long video call, make it okay for people to turn off their cameras for parts of the call.

Reduce onscreen stimuli.
Research shows that when you’re on video, you tend to spend the most time gazing at your own face. This can be easily avoided by hiding yourself from view. Still, onscreen distractions go far beyond yourself. You may be surprised to learn that on video, we not only focus on other’s faces, but on their backgrounds as well. If you’re on a call with five people, you may feel like you’re in five different rooms at once. You can see their furniture, plants, and wallpaper. You might even strain to see what books they have on their shelves. The brain has to process all of these visual environmental cues at the same time. To combat mental fatigue, encourage people to use plain backgrounds (e.g. a poster of a peaceful beach scene), or agree as a group to have everyone who is not talking turn off their video.

Make virtual social events opt-in.
After a long day of back-to-back video calls, it’s normal to feel drained, particularly if you’re an introvert. That’s why virtual social sessions should be kept opt-in, meaning whoever owns the event makes it explicit that people are welcome, but not obligated, to join. You might also consider appointing a facilitator if you’re expecting a large group. This person can open by asking a question, and then make it clear in what order people should speak, so everyone gets to hear from one another and the group doesn’t start talking all at once. It’s easy to get overwhelmed if we don’t know what’s expected of us, or if we’re constantly trying to figure out when we should or should not chime in.

Switch to phone calls or email.
Check your calendar for the next few days to see if there are any conversations you could have over Slack or email instead. If 4PM rolls around and you’re Zoomed-out but have an upcoming one-on-one, ask the person to switch to a phone call or suggest picking up the conversation later so you can both recharge. Try something like, “I’d love a break from video calls. Do you mind if we do this over the phone?” Most likely the other person will be relieved by the switch, too.

For external calls, avoid defaulting to video, especially if you don’t know each other well.
Many people now feel a tendency to treat video as the default for all communication. In situations where you’re communicating with people outside of your organization (clients, vendors, networking, etc.) — conversations for which you used to rely on phone calls — you may feel obligated to send out a Zoom link instead. But a video call is fairly intimate and can even feel invasive in some situations. For example, if you’re asked to do a career advice call and you don’t know the person you’re talking to, sticking to phone is often a safer choice. If your client FaceTimes you with no warning, it’s okay to decline and suggest a call instead.

Some of these tips might be hard to follow at first (especially that one about resisting the urge to tab-surf during your next Zoom call). But taking these steps can help you prevent feeling so exhausted at the thought of another video chat. It’s tiring enough trying to adapt to this new normal. Make video calls a little easier for yourself.