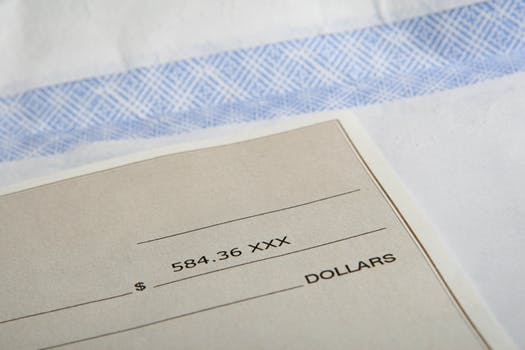 In theater, someone who can sing, dance, and act is considered a triple threat. In business, the same could be true. While your education and major matter, combining it with a mix of hard and soft skills not only makes you a triple threat, it can bump up your salary by as much as 20%, says Matt Sigelman, CEO of Burning Glass Technologies, a software company that provides job market analytics.

“When it comes to the job search, skills afford a significant advantage,” he says. “Skills can help graduates stand out in crowded fields, avoid underemployment, and earn a salary premium.”

In their research, Sigelman and his team found that underemployment is often due to not having the right mix of hard and soft skills; simply adding complementary skills can make you a more attractive job candidate.

“It’s not just the money,” says Sigelman. “Money is a proxy for greater demand. You’ll get a leg up over others who don’t have that skill.”

CHOOSE YOUR FIELD WISELY
Avoid the underemployment problem by researching your field and major before you get too far into your educational path. “Make sure not to wait until it’s too late,” says Sigelman. “Without data you can wind up astray. Look at how majors perform. Some, like STEM, do better than others. But not all STEM majors do well; biology majors, for example, do terribly.”

ADD FOUNDATIONAL SKILLS
“Most of us had the perception of foundational, or soft skills, as being at the bottom of food chart, like carbohydrates, and the important stuff, the protein, at the top,” says Sigelman. “The further north you go in your career, the more value an employer places on foundational skills.”

Foundational skills are the bedrocks of the liberal arts experience; they’re the skills that unlock the potential of your degree and make you a stronger candidate.

“Majors matter but skills matter more,” says Sigelman. “It’s important to get foundational and technical skills. Increasingly in the new economy, companies require both. They’re hiring for foundational skills, saying, ‘I can build up or train up technical skills.’ There’s been a revival and demand for liberal arts majors.”

PAY ATTENTION TO JOB POSTINGS
You can find clues on which skills are valuable by reading job posts. For example, 15% of ads for entry-level financial analysts ask for SAP skills, says Sigelman. Acquiring skills doesn’t have to be done in college; you can get a certification that has currency in the market through online sites, such as Coursera.

“There’s nary a college finance department that teaches SAP,” he says. “It’s not the place for college to teach vocational skill. Look ahead where you want to go, and then take advantage of the fabulous online resources that exist to acquire skills.”

ACT SOONER THAN LATER
The extent of underemployment is shocking, says Sigelman. “It’s a white hot job market and companies can’t get enough good candidates,” he says. “More than four in 10 people wind up in jobs that didn’t require their degrees.”