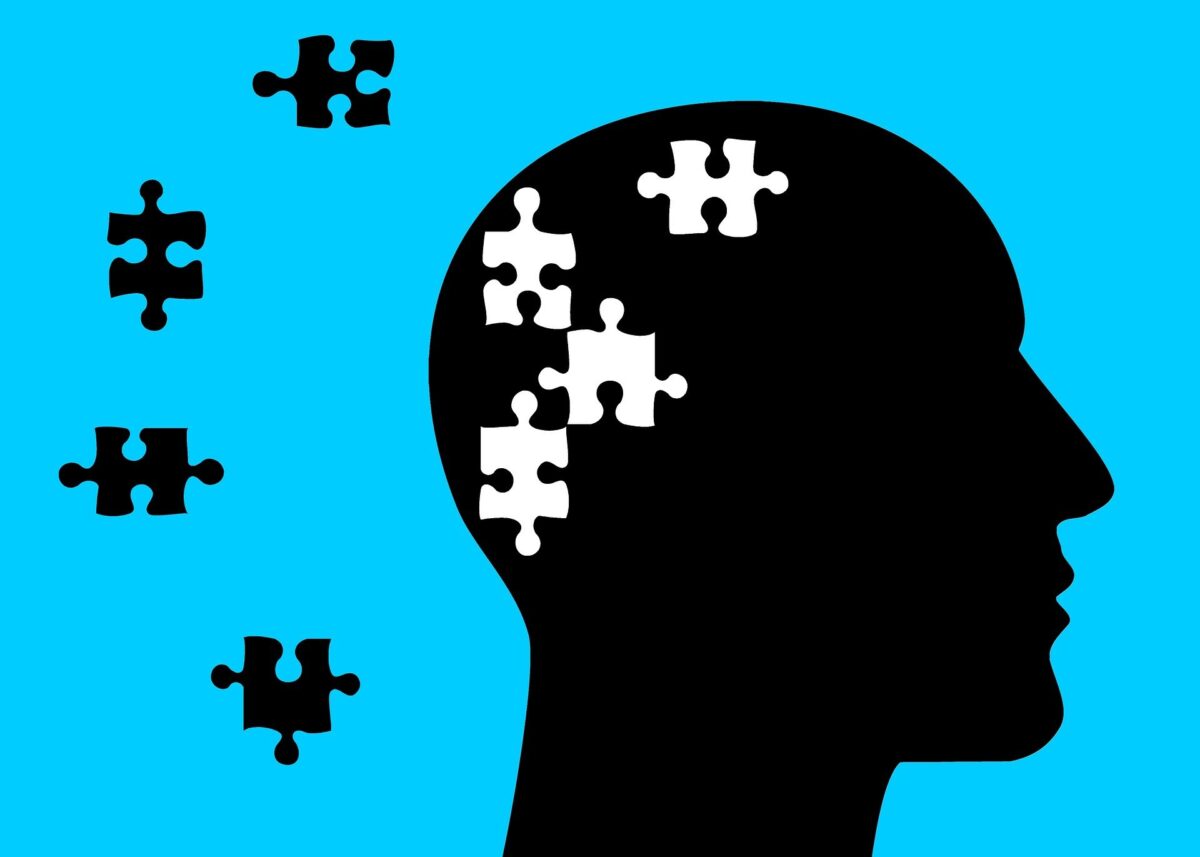 Hacking human evolution to unlock innovative potential in our brains.

The need for greater authenticity has been a common mantra in business for the last few decades. Yet, authenticity, or the enactment of thoughts, feelings and values through outward actions, ensures neither ethical behaviors nor effective leadership. Anecdotally, the glorification of authenticity fails to account for universally revered leaders such as Nelson Mandela, who forged world-changing alliances often by appealing to ideas at odds with his own.

More critically, as recent research has shown, authenticity is not the most advisable influence approach when leaders’ minority status does not accord them the legitimacy to promote their values or when their personal values are at odds with those of their stakeholders.

Outside the domain of influence, perpetually expressing and behaving according to one’s thoughts, feelings and values can be counter-productive for another important reason – it can cost organisations creative ideas. My research in the last decade has found that people can gain a creative edge when they assume physical expressions that contradict their state of mind, otherwise known as “mind-body dissonance” (MBD).

MBD occurs in various forms: from the job candidate adopting a powerful stance in contrast to their inner anxiety, to the team leader nodding along during an awkward presentation, to the manager accepting a professional award with outward humility while awash with internal pride. For social or strategic reasons, mind-body dissonance can be an inescapable aspect of organisational life. Yet, it is surprising that we understand little about its effect on individual performance.

My recent research shows that mind-body dissonance, while uncomfortable, can actually be a catalyst for creative thinking. In a series of studies involving about 500 participants, I experimentally manipulated people’s emotional states and physical expressions through random assignment.

For example, I asked them to write about a happy or sad experience they had gone through while either smiling or frowning, or assume a high-power or low-power role while adopting a constricted or expansive posture. Participants were then assigned “unrelated” tasks such as generating novel uses for commonplace objects and drawing a creature from another planet.

A pair of judges unaware of the experimental manipulations rated each effort on a creativity scale. The results showed a clear pattern: Participants who experienced MBD came up with more outside-the-box insights and novel ideas than those who acted “authentically”, i.e. whose facial or body expressions matched their inner feelings.

My findings also turned up nuances that shed light on how mind-body dissonance sparks creativity. For example, in one study that involved over 200 participants, the creative effect of MBD was more pronounced for people who were less experienced with it. This evidence suggests that senior managers, whose rank tends to insulate them from the need to dissimulate, would therefore benefit more from MBD. Similarly, employees new to jobs that entail a great amount of MBD may be particularly suited for creative tasks. More broadly, it suggests that MBD is more likely to promote creative thinking when individuals experience it as atypical and unconventional.

We tend to think of the workplace as an environment where inauthenticity is the norm, and people are already fairly accustomed to MBD. If that were true, it would limit the creative benefits of MBD. But research suggests otherwise.

First, it has been shown that it is difficult for humans to produce many facial expressions on demand without first generating the feelings that correspond to those expressions. Second, humans strongly dislike internal contradictions such as MBD and go to great length to avoid them. A 2015 study confirmed that individuals who were asked to relive an inauthentic personal experience considered themselves less pure and less moral. Consequently, MBD may be a less common subjective experience than it appears to be.

Because of its atypicality, MBD is likely to promote a mindset where employees are receptive to atypical ideas, which has been shown to be conducive to creative thinking. Indeed, in a series of studies involving about 600 participants, my co-author and I found that participants who experienced MBD were more open to broader, more free-floating definitions and associations, including considering garlic a vegetable or a handbag a piece of clothing. They also agreed more with statements such as “at this moment, I am drawn to situations which can be interpreted in more than one way”, “I would rather be known for trying new ideas than employing well-trusted methods”, and “being distinctive is very important to me”.

In turn, this mindset predicted participants’ tendency to generate unconventional ideas and atypical solutions. Connecting the dots, we can also speculate that the unaccustomed tensions associated with MBD cue our minds to develop novel ideas to suit an abnormal situation. Human evolution may help explain this phenomenon: Survival of the fittest would favour heightened abnormality sensitivity as well as agile and nimble reaction.

How to harness MBD

Of course, the workplace is not a lab, and managers thankfully lack explicit authority to control how employees stand or sit and what facial expressions they must display. But the essence behind MBD – using physical activities to generate creativity-inducing departure from the status quo – can be brought to the workplace. Here are a few ideas to jumpstart your imagination.

To begin with, leaders can work as an entry-level employee for a period of time. The reality show Undercover Boss promoted this same idea. While most people see it as feel-good TV for the under-appreciated “working class”, my research suggests that it may also be a creativity-sparking practice for executives to adopt. The bending, squatting, pushing and pulling involved in many frontline occupations (even the fabrics and cut of the uniforms), while feeling foreign and perhaps incompatible with an executive’s mental state, can create MBD and give them novel perspectives on their organisation.
Organisations can encourage employees to work in a different culture where their physical work environment is likely upended and contradicts their inner journey. For example, for months, celebrity chef Gordon Ramsay left behind his well-choreographed and perfectly fluent motions around modern kitchens. He went to a small Vietnamese village to learn how to make rice cakes and an Icelandic cliff to learn how to catch puffins for food. The physical motions of balancing on (and eventually breaking) shabby makeshift stools while cooking, or struggling clumsily with a bird-catching net, are the kind of MBD that my research suggests can give someone a creative edge.
In team retreats or close-knit groups of colleagues, organisations can encourage physical theatre, for example, through improv workshops. Organisations that adopt this approach will want to create a psychologically safe backdrop against which employees can conduct such creativity-boosting excursions. Employees should feel relaxed, otherwise in control, and not having to fear looking foolish in front of their colleagues. They should also be told that it is OK to feel awkward or uncomfortable. Starting the exercise at the top of the hierarchy can help set the tone. If the CEO is willing to put him- or herself out there, it will encourage everyone else to let their guard down.
In short, organisations should experiment with activities that disrupt the comfortable coherence and fluency that our mind and body are used to. This can trigger an unconventional mindset and encourage creative insights and resilience.