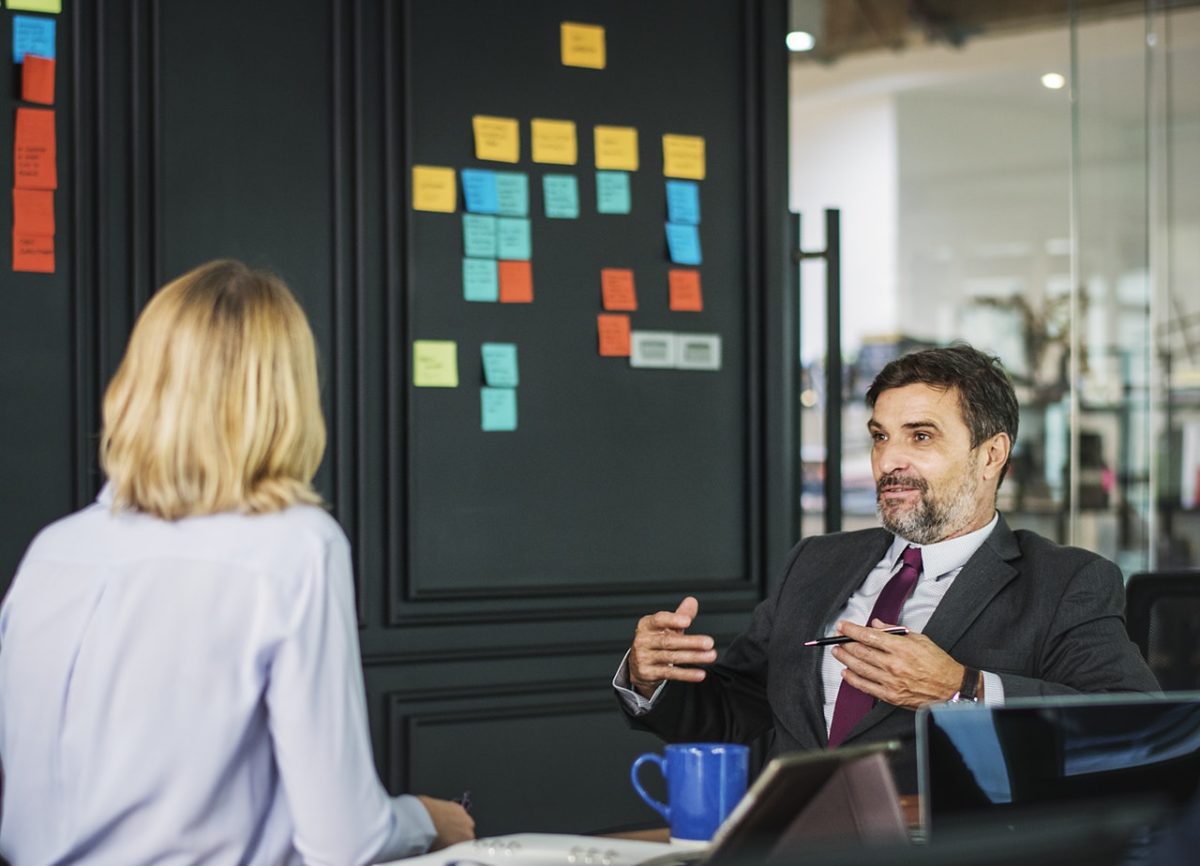 I recently spoke with a bank executive who was in the beginning stages of launching a women’s affinity group inside her organization. One of the key decisions she needed to make was whether or not to allow men into this women’s group. She was torn about the pros and cons on both sides of the argument and what messages either decision would send internally. As an executive, it would be vital to explain the value and purpose of such an initiative to other high-level peers. I highly encouraged her to reframe this burning question and tell a different narrative about the current female workforce population’s needs, experiences, concerns and issues that sparked her energy for this targeted social initiative. As we deconstructed her “why,” it became clear that this was showing up as a social initiative but with the longer-term goals of driving internal cultural and talent management change at this bank.

We locked down the tangible ROI outcomes that would be measurable through internal key performance indicators (KPIs) for critical talent areas such as targeted recruiting metrics, succession planning, personal and professional development, creating opportunities for mentorship and heightened awareness of gender blind spots that lead to conversational collisions. Their numbers for women advancing past middle management tell the same story as the rest of corporate America: They drop off significantly post-middle management up through to the C-suite, and are even worse at the board level.

Back to the original question: Should men be allowed to join this women’s affinity group? My response to her very critical question was another question: What would be the benefit of leaving out the very population that needed a deeper understanding of how unintentional biases and actions can disempower women and hold them back in their careers? I also shared my experience, and that I have seen how it becomes more damaging to exclude men because they then believe they are being treated differently based on their gender. She got it.

The role of “manbassador” is taking hold inside organizations and will eventually become a household term. What is a manbassador, you ask? I asked the same question when I first came across the term a year and a half ago. To wear the label of a manbassador means a male employee is taking on a promise to be an ally of women against gender power differentials in the conversational space and beyond. A manbassador must be committed to this ally-conscious behavior happening in the gender-dynamic space where power differentials live. He takes it on as a personal core value that he mindfully lives day to day. He works to challenge biases. He is a good listener and is nonjudgmental. He works to remove gender obstacles or actively blocks and tackles them, acting as a good role model in situations such as when others pass over a woman’s voice at the strategic table and beyond. Or, he steps up when a rock star woman is passed over for an assignment because it requires travel and she has children.

Why do women even need manbassadors? You see, gender dynamics is not just a women’s problem to try to fix alone. The questioning technique helped the banking executive see the bigger picture, which is to say that by including men in the conversations, you are broadening their awareness and understanding. If you are serious about empowering women, then men must be part of the conversation. Men must understand how unconscious masculine behaviors take hold — the ones we see, experience and take for granted, which we tend to label as “normal sexism.”

Is the manbassador label itself even necessary? “Tagging and labeling” is a very powerful technique in and of itself, especially when you are trying to create change. If you cannot identify the experience or behavior, how can you capture and measure it? How can you make the behavior shift scalable and repeatable? That is why we need to label it: to let everyone know it is so. This opens a door for men to actively participate and become role models for other male members of the team. As a result, the positive influence that is derived for both male and female employees at all levels of the organization is tremendous.

Self-proclaimed manbassador John Curtis of Xerox indicates he can feel the shift as more men are showing up curious and signing up to participate. He happens to be the first male board member of The Women’s Alliance employee caucus group at Xerox. He shared how they are actively reaching across the aisle to create inclusiveness for women at work, engaging male allies for gender equality. Through this partnership, they hope to drive significant cultural shifts and engagement levels that positively map back to business objectives and professional development. John emphasizes the need for more men to become advocates and says that it’s critical to have more than just an executive who will drive change. If enough men take action, John believes that they can improve the pipeline for women to advance beyond mid-level management roles.

Where do you start as an individual to become a manbassador? Take small steps, but move proactively. Get the conversation space open. Be curious, and start here. Ask women stakeholders you work with the following questions:

1. What would it mean from your perspective to have a male ally?

2. What can I improve upon to better support you as an ally?

3. What do I currently do to positively support you that I should keep doing?