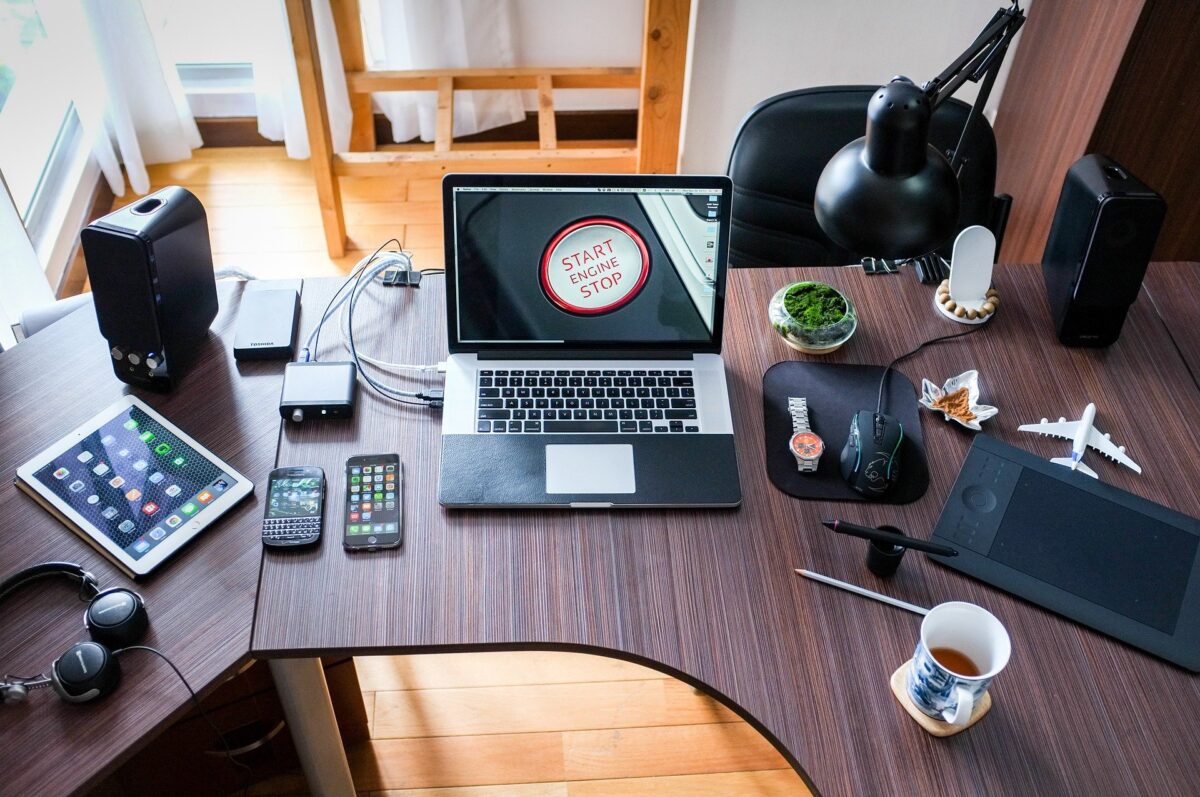 This month, India is recording the highest daily number of new COVID-19 infections of any country in the world. As a result, HR leaders have braced themselves to tackle the upswing while keeping their businesses operating.

More than 6.8 million people have been infected by the novel coronavirus in India, of which 2.5 million cases were added within the past month, according to Johns Hopkins University. India is fast catching up with the U.S., which has the largest number of total infections at 7.5 million.

Given India’s large population and densely packed cities, there’s a growing acceptance that the infection will continue to spread. Therefore, companies are focusing on supporting employees through random testing of asymptomatic workers, coordinating with hospitals for priority care, and, in one case, even stocking up on oxygen.

“Peace of mind is the biggest thing that you can grant your employees right now,” said Ajay Chowdhury, president and CHRO of SRF Ltd., a Gurgaon-based manufacturer of specialty chemicals and packaging films.

To curb the spread of the pandemic, the Indian government announced a nationwide lockdown in late March. The government then started “unlocking” the economy in June, and now factories are running at almost full staff. However, for office-based staff, companies have taken a varied approach. Some are asking a certain percentage of employees to come to the office at least one or more days each week, some are keeping onsite presence optional and others have a fully remote workforce. But employees working from home haven’t necessarily been spared the coronavirus.

At ACT Fibernet, a broadband company, almost half of employees who have been infected this year were those who have been working from home since March. “We have not found that field guys are more susceptible,” said Shefali Mohapatra, ACT Fibernet’s chief people officer, who is based in Bengaluru.

Mohapatra said one key challenge is that people are now becoming more blasé about the virus. “A mindset is setting in that there’s no avoiding it,” she said. “We’re battling with this loss of fear.”

Many company leaders say they don’t expect normal work life to resume until at least the end of the Indian financial year in March 2021.

In the meantime, companies are managing in the following ways.

As COVID-19 infections rose sharply in mid-September, SRF Ltd. reinstituted an internal lockdown. Until then, SRF had allowed up to 25 percent of its 400 employees in the Gurgaon corporate office to come to work on a voluntary basis. Typically, around 90 employees had been coming in per week, Chowdhury said.

In addition to following the standard health protocols, all employees were required to report and self-isolate for five days if they had come in contact with an infected person. In late September, there were seven to eight such reports in quick succession.

“We felt that if there is a chain that is developing in the office, we need to break that chain,” Chowdhury said. The office premises were shut down for 10 days for all except critical staff and have since reopened.

“We’re taking precautions, but we’re not stopping life,” Chowdhury said. “We still prefer the office as an organization.”

India’s health care system has been overextended in recent weeks, with reports of limited hospital bed availability and shortages of medical oxygen in some locations. Many companies have coordinated with hospitals to secure services for their employees if needed, including video consultations with doctors.

At SRF, for employees who have tested positive and are at home in isolation, the company sends food cooked by its own guest house to the employees’ homes twice a day.

In addition to creating relationships with hospitals and testing agencies, ACT Fibernet is reimbursing employees who buy oximeters, if the employees need to measure their oxygen levels at home. Over the summer, the company purchased oxygen concentrators, Mohapatra said.

Employees who have been hospitalized for COVID-19 and discharged are encouraged to sign up for home-care packages offered by hospitals, which include remote monitoring by a doctor, said Mohapatra, and the company pays the expense.

Some companies that were shuttered during the national lockdown, such as retail and hospitality industries, hope to make up for lost business as the economy reopens.

“Our focus is two-pronged: The business needs to pick up, and we also want to ensure that our employees are safe,” said Nandini Mehta, Bengaluru-based head of HR at Lifestyle International, a retail fashion chain with stores across India.

To ensure the smooth running of stores, Lifestyle had initially created two teams—A and B—that would work on alternate weeks. But later, Mehta said, they added a team C, in the event that employees in both the A and B teams had to be taken out of action due to COVID-19-related quarantines. Team C is used as a floating team, available to step in at any store in the major cities, Mehta said.

Meanwhile, at the company’s corporate office, only 30 percent of staff has returned to the office, Mehta said. The HR agenda “is going to be about keeping people engaged and motivated” both in person and remotely, she said.

Random Testing at the Workplace

In some parts of India, the local government is requiring companies to randomly test workers at workplaces. Such tests were organized for the first time in September for factories at the Vikas Group of Industries, which makes auto components. For every 50 to 60 workers tested, on average, 8 percent to 16 percent tested positive for COVID-19, said Manasi Das, the Vikas Group’s head of HR in the New Delhi area. “We were extremely surprised, because none of those people had any symptoms,” Das said. A list was prepared of the people who had been in contact with the COVID-19-positive employees, and they were all asked to isolate, which is now a normal course of business, said Das, who herself recently recovered from COVID-19.

“Every person next door seems to have it, so you just accept that this is unavoidable,” she said.

In addition to having almost all factory staff at work, Das said 50 percent to 60 percent of the office staff comes in two to three days a week, as they need to work closely with manufacturing teams.

“At least up to March 2021, we’ll have to have this kind of staggered arrangement,” Das said.

For employees who have been working from home for more than six months, managers worry about a disconnect and frustration that may be setting in. At ACT Fibernet, HR has received several requests in the last two months to allow in-person meetings, Mohapatra said.

There’s a very strong need to ensure that connections in the organization don’t go down, noted Mohapatra, who said her company has allowed some teams to return to the office in small numbers to meet in a controlled environment. In addition, the leadership team and HR members are visiting branches and meeting with field staff to show solidarity and give pep talks, she said.

Many colleagues and team managers say they feel the loss of the informal contact that used to happen in the office, Mohapatra said. “I experimented with a Zoom party, but it’s not the same.”