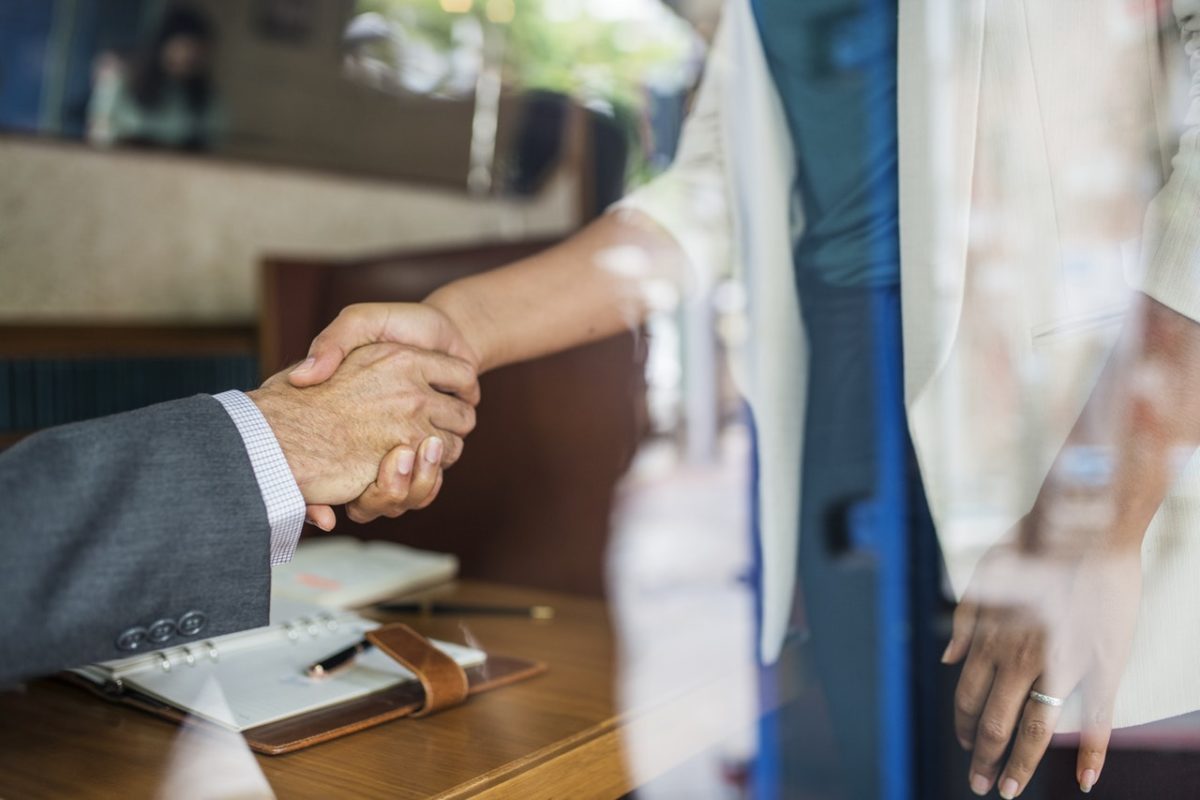 Leadership is accessible at any level in an organization. But acting with leadership is mandatory when your name is on the door or you’re in the C-Suite. I was recently speaking at a conference where I talked about the importance of understanding personalities and building trust when running strong, high-performing teams. After the session, one of the participants pulled me aside. Let’s call this executive Shirley (not her real name.) As an executive and manager at her company, she was struggling with a situation where someone was leaving the organization. Shirley told me that the staff departure was civil on the surface, but there was an unsettled energy in the office that was translating into work not getting done. Morale was definitely down. So Shirley asked for my advice on how to negotiate with her staff and restore office peace and hopefully, productivity.

When you’re in a position of authority, so much of leadership is about pace-setting. That means helping people have an impression of stability and continuity. It also means managing clear expectations, particularly during times of uncertainty. What’s being negotiated between you as the manager and your staff is the social asset of trust. We tend to think of negotiation in terms of dollars, pricing and bargaining zones. By zones, I mean the space between the lowest price someone will sell at and the highest amount someone can buy at when transacting a deal. The space between these two points is the zone where you can negotiate an agreement. Regardless of currency, the same dynamic can apply between a manager and her team. The currency being transacted on is degrees of trust, rather than dollars and cents.

Consider that we often use the term “buy into” when we’re really talking about accepting a belief or being convinced of the truthfulness of an idea. One great question managers can ask themselves is, how can I size the bargaining zone around trust in this situation? What’s the minimum action I need to take to communicate continuity and stability to the team? What’s the maximum I can do to communicate and demonstrate that I’m trustworthy and I’ll make good on my promises to them? Context here is key, so consider the strength and depth of relationships you have built with your team members. Also assess previous team experiences where you had a joint victory. What contributed to that victory? How did you validate their trust in you in the past?

During times of uncertainty, being able to establish regular intervals of communication can be a great way to create the sort of pace-setting that builds trust. Having routine updates can go a long way in creating reassurance, particularly during times of transition or crisis. This can lead to the team being reassured that the organization will continue to succeed, or the project will still go live — in other words, that there is still a future ahead where people can do great things. Even if there isn’t certainty around deadlines, having a clear and transparent channel of communication is key to building and maintaining trust.

Consider the price of what happens when there is miscommunication in an organization. That miscommunication can erode trust and it can also cost actual money. A few studies have measured just how much miscommunication can cost us. One study cited by the Society for Human Resources found that it cost large companies an estimated $37 billion per year. This cost was to organizations with more than 100,000 employees in the United States and the United Kingdom. That’s an average cost $62.4 million in missed revenue per year per company. And it’s not just a problem for large companies. The study also found that miscommunication cost smaller companies of at least 100 employees an average of $420,000 per year.

It doesn’t have to be that way. Author David Grossman wrote about a study that showed that companies with leaders who are expert communicators exhibited 47% higher profitability over a five-year interval when compared to similar firms that did not have effective communicators. Best Buy is also often cited for research they with Gallup to understand communication and collaboration in their store teams. They found that higher employee engagement scores – including better collaboration and communication between colleagues – led to better store performance and increased annual operating income. Trust and increased performance is also confirmed by an academic study done by Bart DeJong and his team, where they examined 112 organizational behavioral studies. Their analysis confirmed that intra-team trust is positively related to team performance.

The data is clear, whether in case study or academic research. Creating trust with your team boosts performance and ultimately profits. So remember Shirley? She wanted to know what she could do to course correct things for her own team. I suggested a few concrete measures she could consider. She could meet privately with the staff person and find out what that staffer was proud of in terms of her or his previous work contribution. She could then plan for an all-team meeting before the staff person left, where she could celebrate the success of her departing staffer and discuss with the team how future responsibilities would be handled. She also should take a clear-sighted view of what’s going on with her team. Are they stressed out? Are the project goals unclear? Are people being fully utilized? Taking an objective as possible, 360-degree view of the team is essential to being able to communicate clearly in the future. And it never hurts to celebrate even small victories, especially during periods of transition.

How can I size the bargaining zone around trust in this situation?
What’s the minimum action I need to take to communicate continuity to the team?
What’s the maximum I can do to communicate and demonstrate that I’ll make good on my promises to them?
Consider previous team victories. How did I validate my team’s trust in me in the past? How can replicate that in the future?