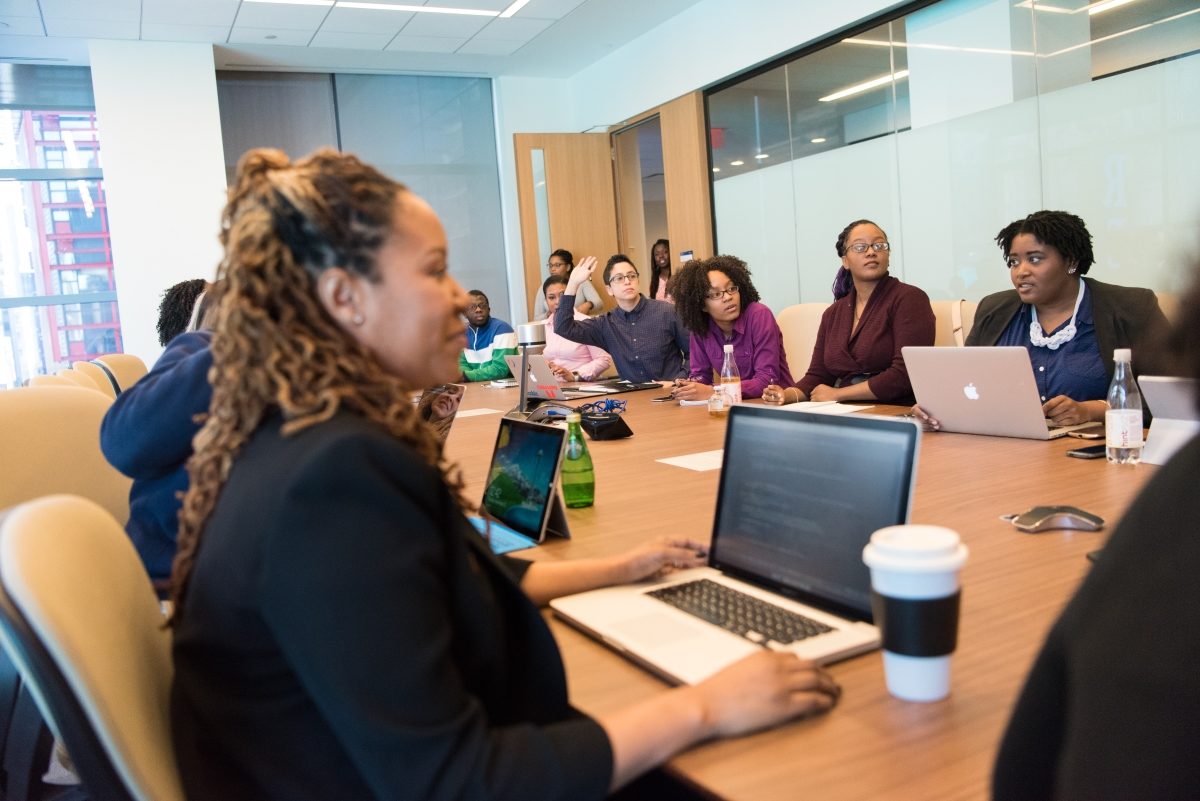 According to CNBC, “Google is rethinking its long-term work options for employees, as most of them say they don’t want to come back to the office full-time.” According to a recent survey of Google employees, “sixty-two percent want to return to their offices at some point, but not every day”. For this reason, the company is working on “hybrid” models for future work.

If you’re pondering the same in your organization, don’t be binary in your definition of hybrid.

It’s easy to assume a hybrid is a combination of only two things – a car engine with both internal combustion and electric power sources, plants and animals that are cross breeds of two different species, and golf clubs that combine the characteristics of both a wood and an iron. But hybrids aren’t necessarily limited to combinations of two. According to Merriem-Webster, it can also mean: “having or produced by a combination of two or more distinct elements” and “of mixed character; composed of mixed parts”.

This is great news, because when it comes to hybrid work models, we’re going to need to think much more broadly than just two modes of work – in the office and at home. In fact, there’s a law from the systems sciences that applies.

Fail Fast, But Use Scientific Method To Minimize Fallout
There’s A New Fastest Production Car – And It’s Not A Bugatti
Exclusive: The Billionaire Who Wanted To Die Broke . . . Is Now Officially Broke
We love Ross Ashby’s Law of Requisite Variety, which states: “Only variety can destroy variety.” We usually apply it to problem-solving, and specifically the need to seek out a variety of solvers to match the variety of the problem they’re trying to solve. In their new book Humanocracy, Gary Hamel and Michele Zanini apply Ashby’s Law to organizations needing “a relentless pace of experimentation” to protect them “from a relentless pace of change”.

The Pandemic Has Changed Preferences and Habits

Why are there so many work preferences among workers? In short: our habits changed almost overnight. Prior to the pandemic, some companies already offered flexible work options – both work-from-home and work-in-the-office – and others were exploring the possibility. Then, starting in March, if people could work from home, they had to work from home. New habits were formed. Daily commuters got used to not commuting. Office-dwellers got used to staying home. Face-to-face believers (like us) adapted to face-to-screen. And across the board, as Airbnb Advisor Chip Conley put it in our interview with him, “IRL (in real life)” was replaced by “URL (digital)”.

As top management thinker Roger L. Martin explained it to us: “Covid-19 has forced us to break our habits, and where they were habits we hated, we won’t be going back. For example, we won’t go back to commuting to work five days per week.” David Musto, president and CEO of Ascensus, told us that leaders will need to think very differently about ”what coming back to the office looks like, now that people have acquired new habits and a new willingness to engage virtually.”

BBC’s former head of Corporate Real Estate, Chris Kane, told us that it’s premature to declare the death of the office, explaining that: “For employers and employees, we’ve been stuck in a very traditional bipolar debate between office and home, whereas there’s lots of choice and it’s not just about physical space. Work is moving from being process work performed in an office, to knowledge work, which can be done in a whole raft of settings.”

This isn’t the end of the office, merely the end of the days when working at the office is the only option, at least in jobs that allow for it and companies that need to compete for talent.

As schools have reopened, some have offered a two-option hybrid education model – parents can choose to send their children to school, or they can choose to keep them at home. Others have offered a rigid two-mode hybrid education model, where students attend school during designated hours in a classroom, and in other designated hours, attend school remotely. While these models simplify things for education systems, the limited variety can’t match the variety of parental or student needs. What if I can’t be home all day to be with my kids and don’t feel safe sending them to school? What if my child can’t learn effectively unless they’re in a classroom under the supervision of a teacher, but they’ve got a pre-existing condition that makes them vulnerable to Covid-19? What if conditions change and we need to switch from one mode to the other? What if there aren’t enough teachers or my child’s teacher gets sick?

Binary thinking when it comes to in-person vs. virtual creates high-consequence, high-anxiety, and sometimes impossible choices for people, as we’ve seen with schools. In the same way, a two-option model that isn’t flexible won’t work for people who are unable to make either option work, or for those who can easily go work for someone else.

If a hybrid work model is limited to two elements, most people won’t be able to (or won’t want to) pick one or the other. Some people might be okay commuting, for example, but only in the summer when traffic is lighter. Strict policies around how and where people are allowed to work when they’re not in the office will turn people off, as most strict policies do, but especially now that people have experienced a prolonged period of flexibility. Heavily regimented “collaboration hours”, when everyone on a team is expected to be assembled together in one place, can’t reflect the natural ebbs and flows of teams and their projects.

To limit choice is to defy the Law of Requisite Variety, and doing so will create a number of consequences – instability, dissatisfaction and resistance – that will ultimately drive some people away to better opportunities and push others out. And when it comes to the continuing struggle for diversity and parity in your organization, those with diverse needs are the most likely to be left out of your variety equation.

Instead, Apply Ashby’s Law Over and Over Again

The answer lies in embracing the notion of requisite variety in three dimensions:

Offer the necessary and sufficient variety of work options to match the variety of work preferences so that you’re balancing the needs of the organization and the needs of its people.
Find that balance by asking your people – a requisite variety of them who genuinely represent everyone in the organization – to participate in co-creating those options.
Be relentless about experimenting with those models and keeping people involved in re-evaluating them over time, so that you and they can keep up with the relentless pace of change.
If you’re approaching the development of hybrid work models any other way, you’re at risk of getting it wrong, and at the same time, missing an incredible opportunity to unlock significant latent passion and talent across your organization.