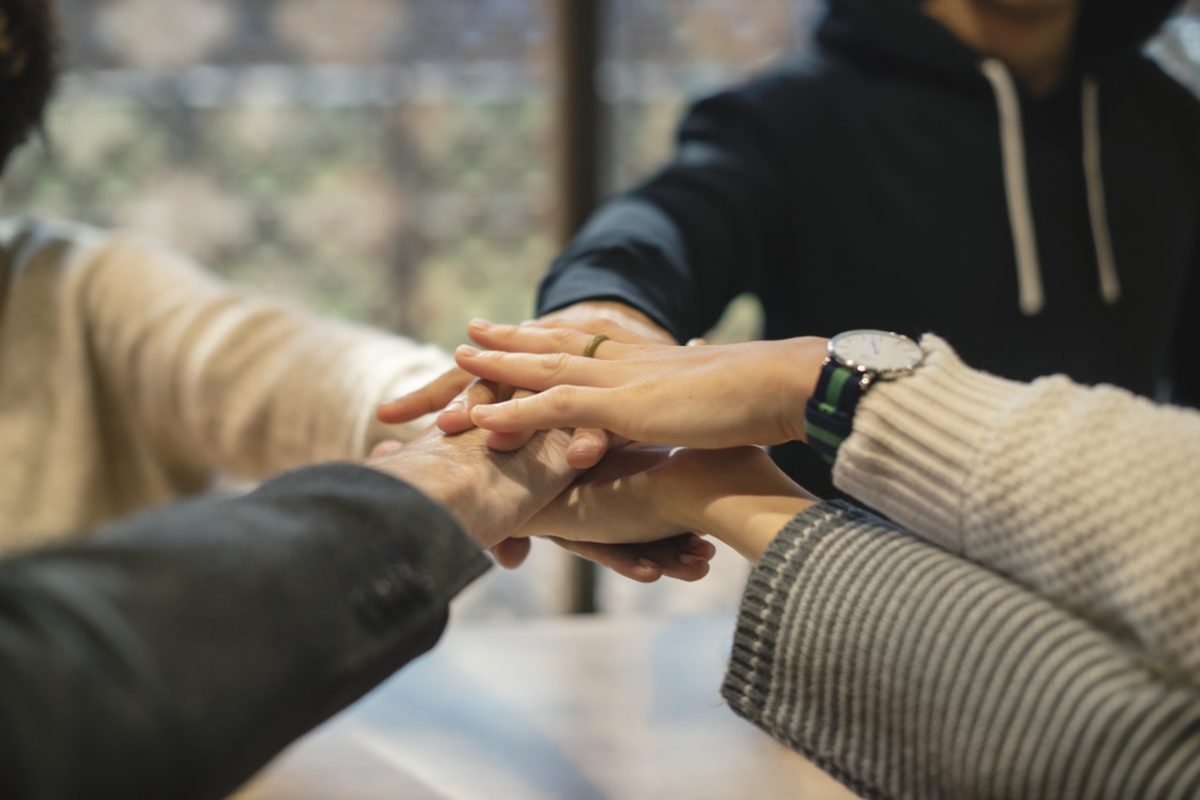 Companies that have a high percentage of highly engaged employees consistently outperform their competitors.

Engaged employees are highly involved, enthusiastic about their work and personally invested in the success of the company. They take ownership of their work and are the driving force for innovation and performance in most organisations.

Employees are a primary source of competitive advantage for your company.

However, Human Resource (HR) managers are under pressure to prove that they can make a difference – their contribution is more difficult to quantify than other departments.

More often than not, when businesses perform poorly, HR gets the first budget cut.

This is despite the strong positive relationship between employee engagement and performance.

Therefore, to prove how HR managers can greatly affect the bottom line, managers should show how engagement is linked to performance.

Here are some examples that HR managers can cite when explaining the importance of investing in their employees.

Increased Productivity and Innovation
These days, it is getting easier to copy other people’s products and more difficult to maintain a technological advantage.

However, employees remain one of the key factors in an organisation’s arsenal that cannot be replicated.

Employee engagement is the driving force behind the value of an organisation and its competitive advantage.

Studies have shown that an increase in employee engagement by a mere 10 per cent can increase profits by US$2,400 per employee per year due to their above-average productivity.

Turnover Costs
A highly engaged workforce also reduces turnover costs, where they are 87 per cent less likely to leave an organisation.

According to the US Department of Labour, it costs about a third of a new recruit’s salary to replace an employee who left their job.

For example, it could cost up to US$20,000 in training expenses and lost productivity to replace an experienced employee earning an annual salary of US$60,000.

For highly-skilled jobs such as managers or directors, costs could even scale up to 150 per cent of the position’s annual salary.

Turnover costs does not stop at training and lost in productivity – 57 per cent of Singapore companies believe that employee turnover has a serious negative effect on organisational performance.

High turnover rates dampen the overall morale amongst employees as they are burdened with additional work until the new recruit is fully on board.

Read Also: What I learned about management from scaling one of Southeast’s Asia fastest growing Series B startups

To wrap up, employee engagement can no longer be ignored by organisations and is one of the key drivers behind the success of a business.

Without the proper direction and care from the company’s leadership, this competitive advantage over your competitors can be easily lost and hard to recover.