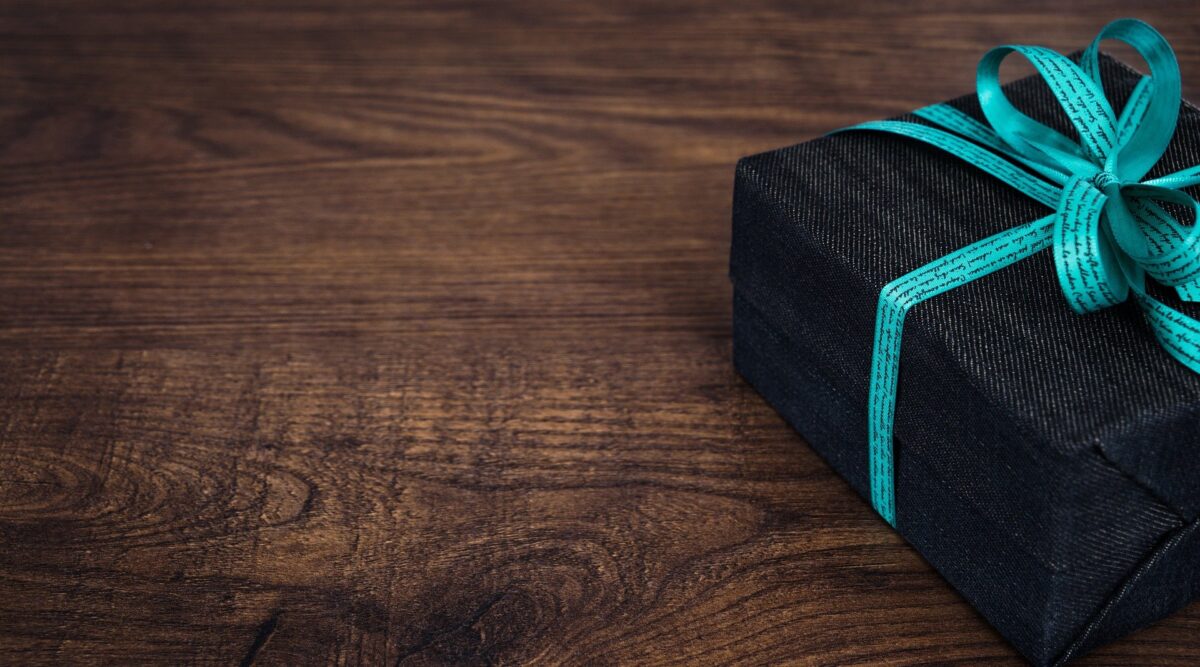 The big three have obvious advantages when executives are shopping for advice. For starters, the efforts of building a strong alumni network are paying off, as many decision-makers started their own careers with one of them. Then there is the opaqueness of the subject. How do you judge which advice is likely to be the best? Reputation obviously comes into play here. The Boston Consulting Group, for example, forged its back in the 1970s when the founder made the BCG matrix popular. All three invest heavily in idea generation, reinforcing their brand as thought leaders in books and Harvard Business Review articles. Finally, there is scale. For smaller players, it is hard to gather a big team at a moment’s notice, let alone do so on a global level for multiple projects.

But while global industry leader is not up for grabs, small companies can still outflank McKinsey, BCG, and Bain occasionally. Their business models rely on an army of MBA graduates with little experience. Not all seasoned executives are thrilled to get advice from a greenhorn. Information asymmetry that often gave them an edge is also harder to sustain in the age of Google. And none of them have found a way to fully embrace the opportunities brought by new technologies.

So if you try to beat them, keep strategy 101 in mind: offer something they don’t or can’t.

Yes, the big three are strong in idea generation. But the rigorous machine they built, almost by definition restrains creativity. It is not a coincidence that some of the most exciting ideas come from ‘independents’ such as Adam Grant, Margaret Heffernan, Roger Martin, and Gary Hamel. Some of them are associated with smaller boutique consulting houses. Innosight, for example, was founded by the late Clayton Christensen whose ideas around disruption continue to dominate the thinking of many executives.

MORE FOR YOU
Inside Saudi Arabia’s Innovative Strategy To Become A Global Leader In Artificial Intelligence
Creating Breakthrough Ideas: 3 Lessons From The Boston Consulting Group
3 Ways To Plot Your Company’s Strategy In Covid Era And Beyond
The association with creative thinkers is not as impossible as it might seem. Search among the legions of university professors! IMP, a German consulting firm, for example, has nurtured such connections from the very beginning. When Kurt Matzler, a strategy professor at the University of Innsbruck, started to contemplate what opening up the strategy development process to stakeholders outside of the c-suite like workers on the shop-floor or even organizations outside of the company could achieve, this converged with IMP’s own early experiments.

Over time the firm built a suite of unique tools (I am co-authoring a book on this together with Matzler, Julia Hautz, and the firm’s managing partner Stephan Friedrich von den Eichen). What’s particularly attractive about this idea is that the very nature of how McKinsey, BCG, and Bain approach strategy rests on the assumption that they have superior expertise. Opening the strategy development process does not square well with this and so makes it more difficult for them to develop a similar offer.

So far, the consulting industry seems immune to disruptive technology. Firms use more powerful databases to collect information but the process and methods have not changed much for decades. Some small firms, however, are experimenting with more technology-heavy offerings. Strategyzer, for example, has developed a set of online tools that allow customers to build their own business model. A 30-day free trial gets potential customers through the door, where training and masterclasses as well as additional advice also awaits.

Right now, such solutions are not replacing the tried and tested approach of consulting. But this is the very nature of disruptive innovations. When hydraulic technology was first used in excavation, it was not able to move big quantities of material so quarries and mining companies were not interested. But farmers in the US mid-west needed to move much smaller amounts of material. Over time the technology improved forcing those companies, who had dominated when mechanical technology was used in excavators, out of business.

Apps like the one developed by Strategyzer or other small firms such as in-Manas, an Austrian firm, are used as virtual assistants at the moment. More often it is smaller firms that do not want to spend on consultants who use them. Right now, it seems hard to imagine how digital solutions could be used to develop corporate strategy for a large multinational, but this is also what the producer of mechanical excavators thought when they first heard of hydraulic technology.

Each year a big German study is conducted to identify the hidden champions of consulting. To qualify, a consultancy needs to meet three criteria. First, only 15% of those running Germany’s largest companies—those with revenues above one billion Euros—have heard of them. This makes sure they are ‘hidden’. Secondly, they have clients working also with McKinsey, BCG, or Bain. Finally, based on a large survey of executives, they are considered to be better than the three in either a particular topic or industry.

One of those hidden champions is consus clinic management. As the name suggests, the firm is all about hospitals. This is a highly specialized market so it helps that three of its partners have practiced as doctors and the fourth spent his prior career as an executive in Europe’s largest hospital group. With 70 specialized employees, they also achieve scale in the German market that is hard to match even by the large firms.

While the razor-sharp focus on industry is one way to prevail, another one is expertise in a particular topic. Digitalization, for instance, is pursued by a growing number of specialists, such as the JMAN Group. D-fine, specializing in analytics is another fine example, with 90% of its 900 consultants having a background in the sciences such as physics, maths, and information technology. But there is also room for rather old-fashioned expertise. Hakluyt, a British firm, was founded by a group of former MI6 spies. A typical assignment for them starts with executives wondering what their rivals are really thinking. Their work is entirely analog, relying on networks and relationships to get an in-depth understanding of such questions. Even its output is an old-fashioned report, not a slide deck and a presentation.

“They say CEO is a lonely job—and two-and-a-half years later, I know it’s true,” wrote Josh Leslie, the CEO of software company Cumulus Networks, in a recent article. “I have no peers for the first time in my career and I feel their absence.” Like everyone else, senior executives value sparring partners.

Canova Consulting, a Swiss firm, has only three partners. “We personally spend 98% of our time working with clients,” explains one of them, Yvonne Rumler. Florian Hecht chips in: “The projects we worked on were never shorter than nine months” This means that they work alongside senior executives, who become their sounding board.

The Big Three work quite differently. They deliver a solution rather than working it out together with the client. Mind you, these solutions are often excellent and delivered at record speed, but not all executives want this. Seeking out clients who want to be in charge of the whole process can be a winning strategy for small but highly experienced consulting teams. Partners at large firms are preoccupied with acquiring new projects and client engagement. They simply don’t have the time to be always on-site. “We spend as much time with our clients as more junior consultants in large consultancies” Hecht points out. This way transferring skills becomes part of the deal.

And remember, you are small

McKinsey, BCG, and Bain are great at what they do so trying to beat them at their own game are almost foolish. Success will come through deliberately distinct positions. Having said that, using them as a motivator in a David versus Goliath game does work! The adrenaline rush that comes with beating them at a pitch is pretty motivating I am told.