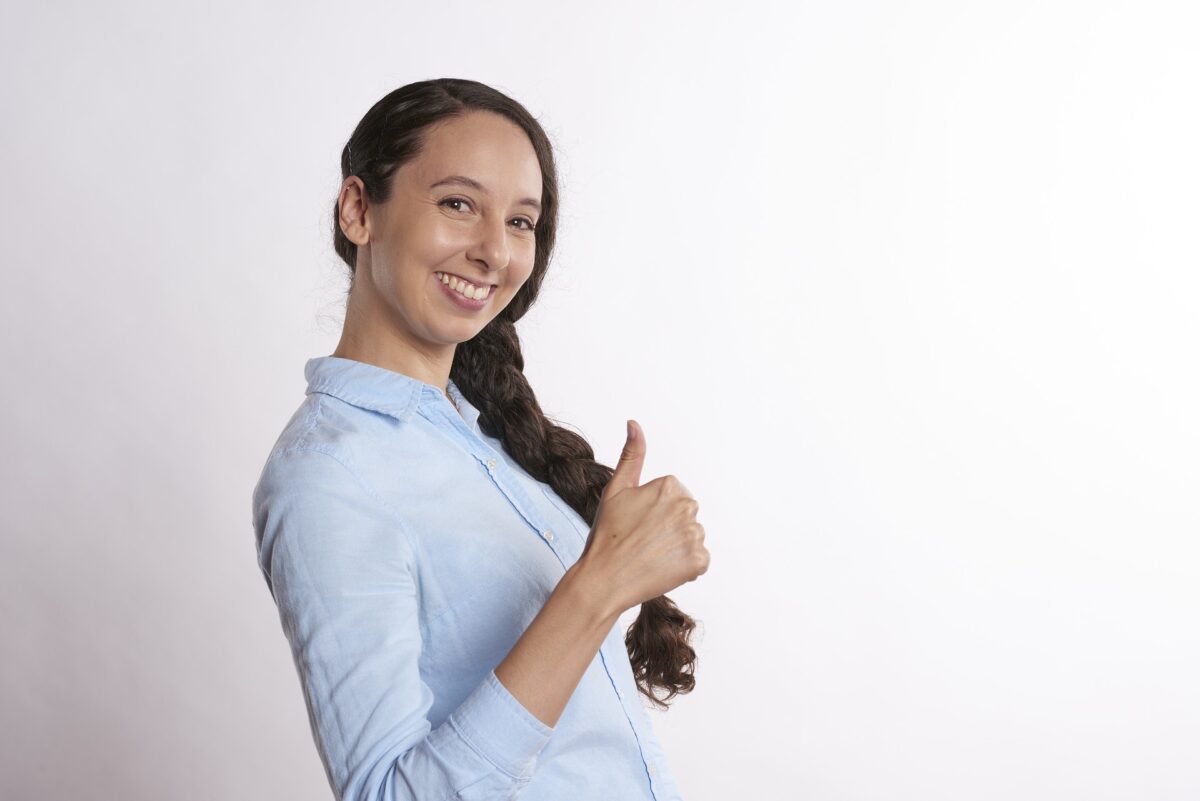 In July, a 16-year-old lifeguard penned a note to the Washington Postopen in new window detailing how she and another girl were being paid less than the teenage boys they worked with. Two weeks earlier, the University of Oregon paid $450,000 to settle a lawsuitopen in new window filed by a psychology professor who’d found out she was being paid several thousand dollars less than her male counterparts.

Disparities between women and men working in similar positions remain a stubborn feature of many workplaces. The pay gap has held steady for more than a decade in the U.S., with women earning 84 cents for every dollaropen in new window earned by men. Similarly, for every 85 women who advance to management positions, 100 men are promoted, according to a recent studyopen in new window by McKinsey.

Laws like the Equal Pay Act and corporate programs to address gender inequality have helped combat some of the more egregious discrepancies. But subtler biases and patterns of disadvantage persist. Past research has found that women often underperform relative to men in negotiations over salary, promotions, and benefits. One theory for this gender gap is that women aren’t assertive enough when they negotiate. Another hypothesis is that when women assert themselves, they experience backlash from their negotiation partners.

A new paper coauthored by Stanford Graduate School of Business professors Nir Halevy and Margaret Neale teases apart these explanations and uncovers a complex dynamic at work. In a joint study led by Jennifer Dannalsopen in new window of Dartmouth College and Julian Zlatevopen in new window of Harvard University, they find that men and women who negotiate from a position of relatively less power perform similarly at the bargaining table, whereas men outperform women when negotiating from a position of greater power. The authors explain this pattern by noting that women who brought strong backup options to the table were penalized for being too assertive.

Let’s Make a Deal
The study observed more than 2,500 people who participated in the same negotiation exercise over the last five years. Nearly one-fifth of the participants were students, including MBAs; another fifth were C-suite executives. Thirty-five percent were women.

The researchers split the participants into pairs and randomly assigned them the role of a candidate or a recruiter negotiating a hypothetical job offer. The pairs had 30 minutes to work out the details. Each participant would earn or lose points based on how well they won concessions and discovered opportunities for mutually beneficial exchanges on eight issues, including salary, starting bonus, vacation days, and work location. They earned anywhere from 4,800 to 13,200 points, with the median participant earning 5,100 points.

Each negotiator was given an alternative — an outside option they could use to inform their bargaining position or fall back on if no deal was reached. Candidates were told they had another job offer waiting for them; recruiters were told they had another candidate who could take the position. “Strong” alternatives were worth 4,500 points while “weak” alternatives were worth 2,200. Neither participant knew the value of their partner’s alternative.

Men and women’s average performance in this negotiation simulation did not differ significantly, but a gender gap in the outcomes emerged when female negotiators had a strong outside option. This effect appeared in both mixed and same-gender negotiations. “We found that when a woman negotiator had a strong alternative, the chances of an impasse increased dramatically,” Halevy says.

The findings support the notion that women are likely to face pushback as they climb the corporate ladder, particularly as their career options expand and improve. It also suggests practical takeaways for managers who want to address gender inequality and biases in the workplace.

“Encouraging women to be more ambitious is not enough,” Halevy says. “What we need to do is protect employees from backlash when they act ambitiously. We need to better manage the negotiation process.”

Organizations can institute policies and practices that help prevent backlash against assertive women, he says. Reducing ambiguity about “whether, who, what, when, where, and how” negotiations take place in the organization can make a difference: Should a salary negotiation involve a supervisor or a conversation with an HR rep? “I don’t think that there is a single configuration that makes for the fairest negotiation across all situations,” Halevy says. But, he adds, “If there are guidelines about the w and h questions, then maybe backlash can be reduced.”

Securing a stronger option still helps, however. Halevy says it is important to not go into a negotiation with a weak alternative option, such as a less desirable competing offer or no outside offer at all. “It will influence how you act,” he says. Women with strong alternatives may underperform men in similar positions, but they still outperform other women who have weak alternatives.

Missed Connections
While bargaining shapes important workplace outcomes like compensation, how employees manage their social and professional networks can also be an important source of advantage or disadvantage in organizations. This is the focus of another recent study coauthored by Halevy that offers additional insight into gender gaps in the workplace.

Research on social networks highlights the importance of gaining access to valuable information through our “weak ties” — people whom we don’t know very well yet are likely to possess unique information that our close colleagues and friends lack. Research also shows that individuals who broker information exchanges between other people or connect them directly with each other are often rewarded with status and receive other benefits, including faster promotions. Although creating new network ties for ourselves can feel awkward, creating them for others creates a win-win-win situation, according to Halevy. Your contacts benefit from the new connection and you get a reputational boost and gain others’ gratitude.

Halevy and Yuval Kalishopen in new window of Tel Aviv University found that men and women were equally likely to help their close friends form new ties by engaging in brokering. However, in a sample of Stanford University students as well as working adults, the researchers found that men were significantly more likely than women to broker connections among people they don’t know very well.

This finding contradicts a well-known stereotype about women. “Some people believe that women are more helpful than men across various social contexts,” Halevy says. “We identify an important context in which the opposite is true.”

Given the value of helpful brokering among weak ties, it may be a concrete and actionable way to closing some of the gender gaps in organizations, Halevy says. “Being mindful of opportunities to help weak ties is important. The opportunities are all around us. It’s just a matter of seizing them.”