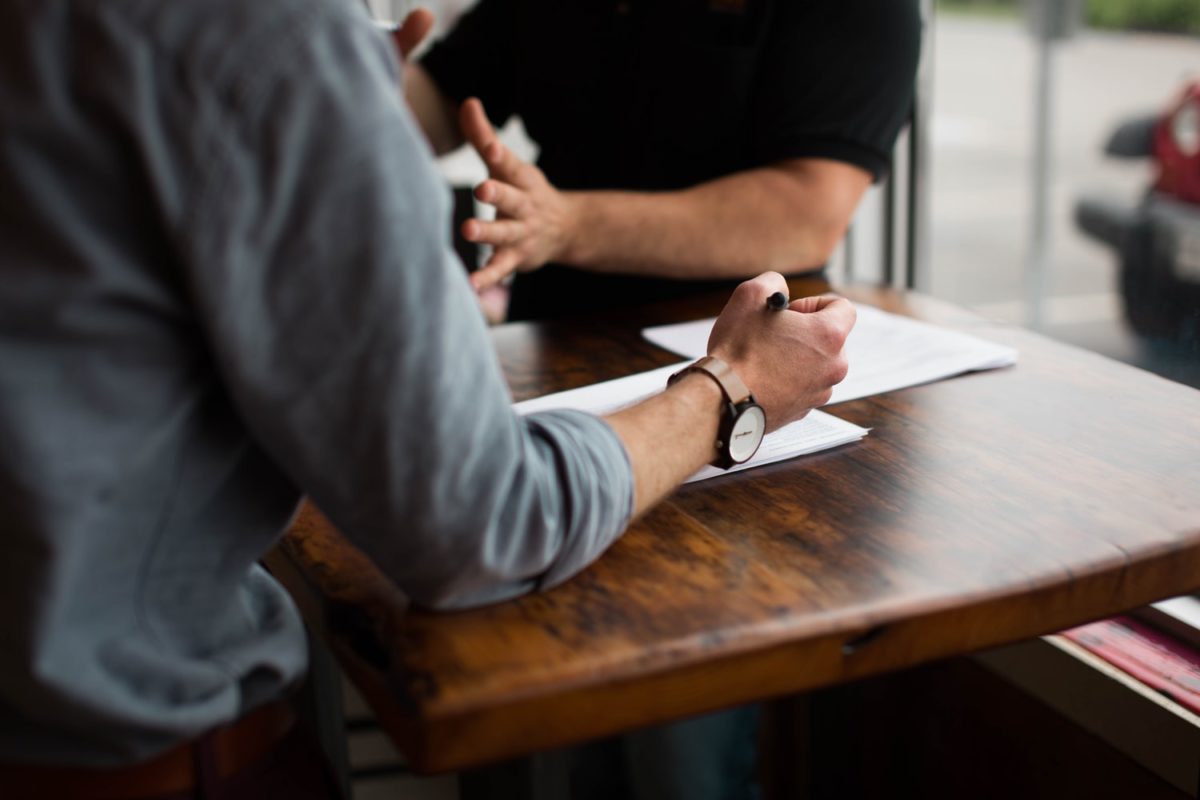 Grievance procedures often do more harm than good when it comes to settling workplace conflict, according to David Liddle, CEO of The TCM Group and author of Managing Conflict: A Practical Guide to Resolution in the Workplace.

Speaking to HR magazine at the Redefining Resolution 2019 conference organised by The TCM Group and Aviva, Liddle said: “The real concern that I have is that grievance procedures are often making conflicts worse rather than better. This is a system put in place to resolve conflict and it’s not only failing to do so, it’s making these issues far more destructive.

“We are calling on organisations to rethink and remodel their processes. We want them to think: does this fit with my business purpose? Does it fit with my priorities of an engaged, productive workforce? Does it address the underlying issues? If it doesn’t do these things, rip it up and start again.”

Liddle said that grievance processes often fall short because they fail to take into account organisational values. “If you sat down and designed your organisations from scratch, you wouldn’t put in these acrimonious and adversarial processes, you’d look at your core values, and you’d build processes around those. They often don’t reflect the philosophy of organisations,” he said.

“They are also very risk averse. They are more about mitigating the risk of it reaching a tribunal than they are about creating dialogue and problem-solving. They are blunt instruments; the only tool HR feels they have with this is a hammer. Employees don’t want to feel as though they are being hit over the head with these processes.”

Despite the toll conflict can take on employees, Liddle added that this is rarely regarded as part of a wellbeing strategy.

“It seems odd to me that when I look at wellbeing and health strategies in organisations, conflict doesn’t get mentioned, but when we look at the biggest causes of stress, it’s often due to a falling out between them and a colleague or a manager,” he said.

“It’s often not taken seriously or as a strategic priority. There is a cultural problem in our workplaces of extensive inaction, or expensive overreactions. Both employees and HR desperately want to know what action they can take.”

Liddle pointed to a range of physical and psychological symptoms that conflict between an employee and a colleague or manager can cause. “Conflict at work, which is a huge contributor to stress, can lead to a build up of cortisol, which can have a huge range of physical symptoms. It can lead to irritable bowel syndrome (IBS), a bad back, and high blood pressure. It can also cause psychological problems, and can cause people to feel anxious and stressed. I have spoken to people over the years who have had suicidal thoughts,” he said.

Typically conflict is a subtle rather than obvious problem, he said: “So many of the conflicts that I work around are to do with perceptions, emotions, feelings and unmet needs. They are often very subtle, and very personal. They are often low level but extremely damaging. It can be frequent sarcastic comments and emails rather than full on arguments.”

Ultimately, everyone within an organisation must be given a way to discuss these issues, he said: “We need a new vocabulary where we are able to talk about these things, and where compassion is a strength and not a sign of weakness – and where everyone has the skills and the courage to have conversations about what the issues are that need to change.”