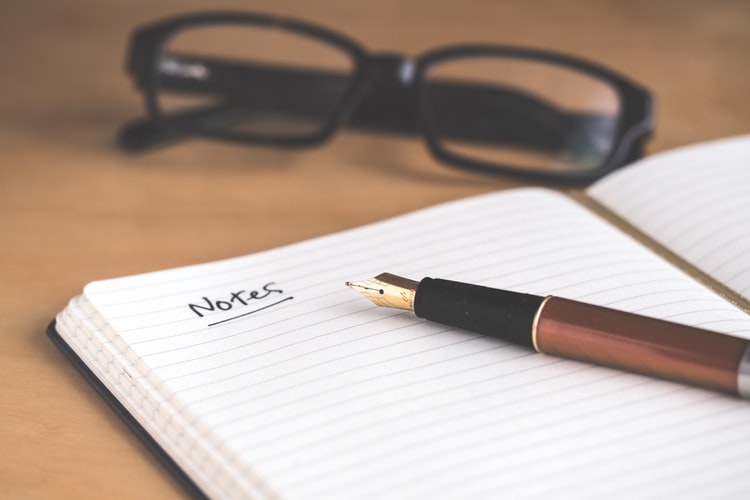 The global talent shortage has nearly doubled in the past decade, according to ManpowerGroup research released Jan. 17. More than half (54%) of the international businesses polled reported skill shortages; businesses in 36 of 44 countries also reported more difficulty attracting talent now than in 2018.
In other findings, Gen Z showed a preference for money and career development; women prioritized pay twice as much as developing skills, while men placed skill development on par with money. Millennials favored flexibility and challenging work, while Gen X respondents said they desire balance between work and personal time. And although Boomers were motivated by pay, flexibility and challenging work, those over 65 were moved more by purpose.
“In an increasingly tech-enabled world, people with skills are in demand,” Jonas Prising, ManpowerGroup chairman & CEO, said in a media release. “Creating shareholder value can only be done in conjunction with taking care of employees, customers and communities, so listening to the voice of the consumer is key.”

Keep Customers and Employees Engaged With a Culture of Learning
When you invest in improving your workforce, it raises the bar for your employees and for your customers. Learn why a culture of learning reinforces customer and employee engagement across all organizations.

Better pay, flexible work schedules and skills development stand out as the things workers want most in both ManpowerGroup’s research and other reports.

Study after study has shown that money remains one of the top — if not the top — reason for a job change. But it’s not just stagnant wages or lower-than-expected pay increases that make workers leave their jobs; it’s also increased worker savvy about worth in the labor market, noted the Robert Half 2020 Salary Guides. According to that research, 82% of workers know their worth and nearly half think they’re underpaid. Employers may want to conduct pay analyses to ensure they’re offering market rates, and then make clear the strategy behind pay decisions, some experts have advised.

But pay has some stiff competition. Flexibility is in such great demand among workers that it’s becoming a norm, experts say. This growing demand was evident in the findings of a FlexJob survey: 80% of respondents said they would choose to work a job with flexible work options over one without and more than a third said flexibility is more important than title.

Skills development also is emerging as an HR priority in 2020. According to Gartner, automation and digitalization are rapidly shifting the skills workers need to succeed and therefore HR must focus on cultivating an employee base that will seek out learning when they are able. With no sign that the current skills shortage is abating, HR leaders will need to make training and upskilling a goal alongside recruiting and hiring to build an effective workforce.