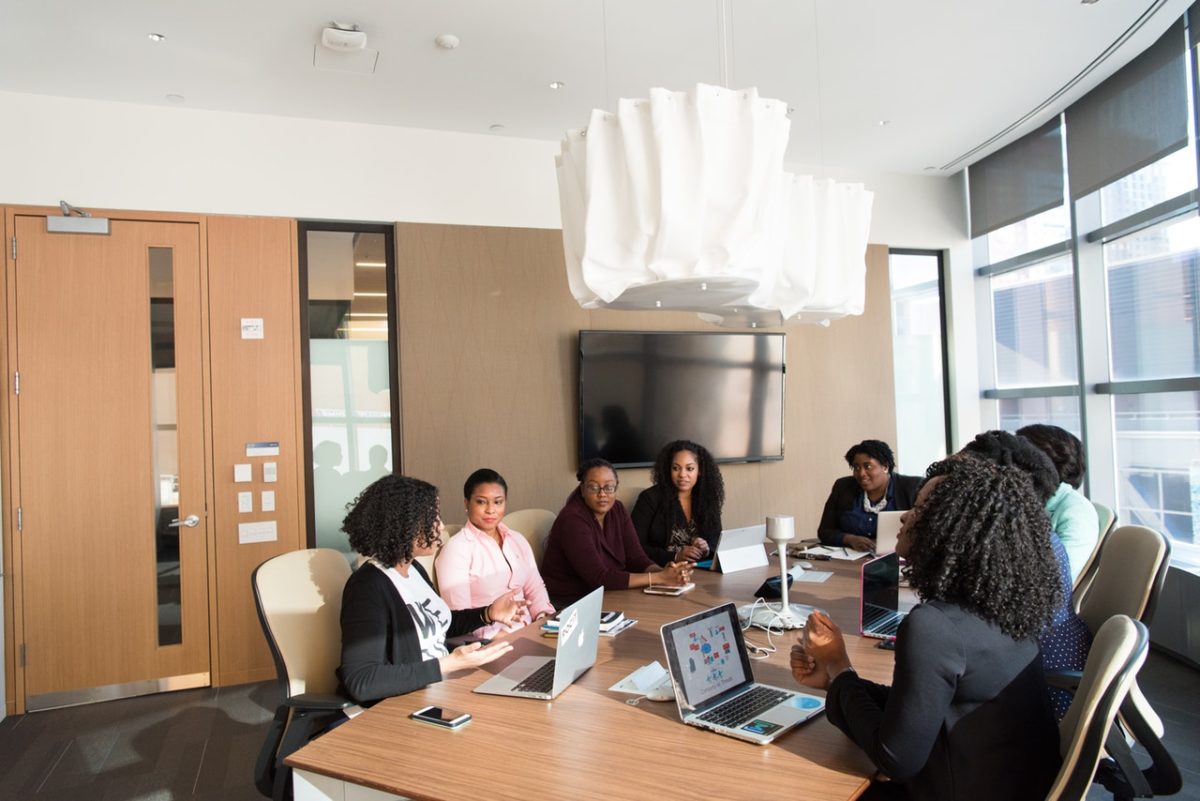 Dive Brief:
Gig workers make up 20% of the labor force at nearly 60% of U.S. and U.K companies surveyed in a recent report, and more than 60% of organizations said they expect their share of contract labor to grow over the next five years. Consulting firm North Highland commissioned the survey of 210 companies from The Economist Intelligence Unit.
The survey found top motivators behind the demand for gig or contract labor include increasing productivity (79%) and reducing labor costs (67%). A majority (63%) “strongly” or “somewhat” agreed their companies can’t meet strategic goals without gig workers. Business functions that make the most use of temporary workers include logistics and delivery (50%), manufacturing operations and production roles (45%), customer experience and engagement (39%) and information technology (39%).
North Highland Managing Director Jeff McMahon said in a statement that companies face the challenge of how to manage and integrate gig workers into their processes and culture. The survey found that teams headed by a full-time employee is the management model used most often to integrate gig workers into the labor force.

Dive Insight:
Most labor sources agree that the use of gig workers is growing, although they often disagree on how much and by what date in time. What appears certain is that companies are hiring more gig workers. Sixty percent of HR professionals in 2018 Korn Ferry survey said they’re hiring more contract workers and 42% plan to hire even more in the future. A recent Paychex study found that small businesses’ reliance on contingent workers has surpassed the growth in hiring permanent staff. And according to a 2017 Randstad Sourceright report, 61% of employers plan to replace one-third of their permanent staff with contingent workers.

But before hiring more gig workers, HR leaders need a strategy for managing, integrating and onboarding them. “As freelancers, consultants and contractors become more prevalent, it’s important to keep in mind that the gig economy will not replace traditional models of work,” Jeanne MacDonald, global operating executive and president of talent acquisition at Korn Ferry, said in a statement in September. “The key is to adopt a blended approach to talent acquisition and talent management, one that incorporates campus, contingent workers and full-time employees, and one that, in essence, makes the most business sense.”

It’s important for employers to remember they must handle gig workers appropriately, in order to comply with federal, state and local laws that distinguish them from traditional employees. Companies have found themselves in court over allegations that they wrongfully treated employees as independent contractors.