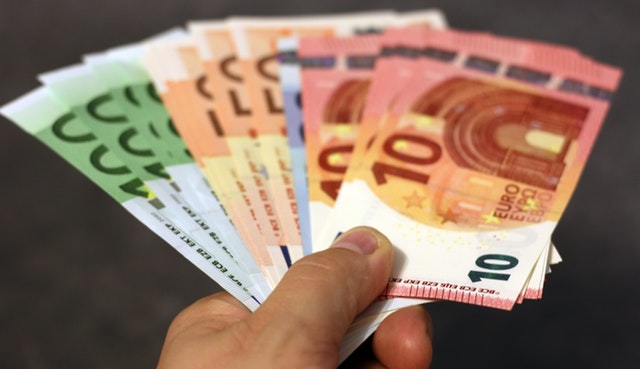 The gig economy—a labour market characterised by the prevalence of short-term contracts or freelance work as opposed to permanent jobs—is ubiquitous globally, and India is no stranger to it; apps like Uber and Ola (drivers), Swiggy and Zomato (food delivery) are becoming an integral part of urban living. We’re not attempting to analyse whether gig workers are employees or not—it has been answered several times by courts globally, and predictably with varying outcomes. A court in England held that Uber drivers (referred to as driver partners) are workers, and lower courts in California and New York have held similarly. Other courts have rejected such pleas from gig workers. Back home, the Delhi High Court was asked to answer this question in the case Delhi Commercial Driver Union vs Union of India. However, the matter was eventually withdrawn, thereby pushing out employment status of gig workers in India to a later date. A curious turn of events, one would think.

Let’s look at the recent spate of strikes by app drivers and delivery persons—none of them seem to be expressly seeking employment status from these companies. Most demands relate to improvement in incentives (better per-km rates, dynamic pricing based on changes in fuel prices, etc). So, what’s driving this change? What’s shifting the focus from seeking ‘employment’ status and the income-security that comes with it (along with social security, regulated work hours, etc), to purely economic demands?

* Minimum wages in India are woefully low. Drivers employed with an establishment are entitled to get Rs 12,746 a month in Bangalore. Figures aren’t much better elsewhere. These amounts don’t match up to what most drivers earn via Uber and Ola—even with the reduced incentives they’ve been complaining about. Thus, as matters stand, earning an ‘employee’ status may not entitle them to more than what they currently make.

* Social security laws like the EPF and ESI currently only cover employees earning below Rs 15,000 and Rs 21,000 per month, respectively. Should drivers earn more, they may not be entitled to these benefits, even after they get employment status, leaving them in a position that isn’t significantly better than before. Even if they don’t, it wouldn’t be a surprise that the incremental cost of these benefits would be adjusted from the pay they earn from the rides themselves.

* Most Indian employment laws expressly prohibit dual employment, i.e. individuals cannot carry out two jobs if the total working hours exceed 8-9 hours a day based on location. Many gig workers work with multiple apps at the same time (drivers switching between Uber and Ola is common) to supplement their income, which may become harder or illegal to do if they attain employment status with app operators.

So, what lies ahead? It’s undeniable that gig economy has created newer, much-needed avenues of employment that are the need of the hour in a young and growing country. This need for more employment opportunities, however, has to be balanced with basic rights. A gig worker, in the most basic sense, is a self-employed individual. It’s important to remember that from millions of autowallahs and coolies to fruit and vegetable vendors and construction workers in every city, India is not alien to the self-employed individual. Unfortunately, the old or the new self-employed have little by way of a safety net to fall back on—no mandatory PF savings, no access to ESI hospitals, no workman compensation for accidents, etc, as these benefits are targeted primarily towards the organised sector. With such a significant population of workers escaping such benefits, there is clearly a need to regulate better. Minimum wages need to be improved drastically, and social security laws need to apply to everyone, ideally without wage barriers. The proposed Code on Wages (contemplates a national minimum wage that can help drive up earnings of labour) and the Labour Code on Social Security (intended to apply to self-employed persons, too) are steps in the right direction. Until there are such changes, these gig workers may just prefer to bargain with app companies and/or the government to improve what they earn, without claiming employment status.