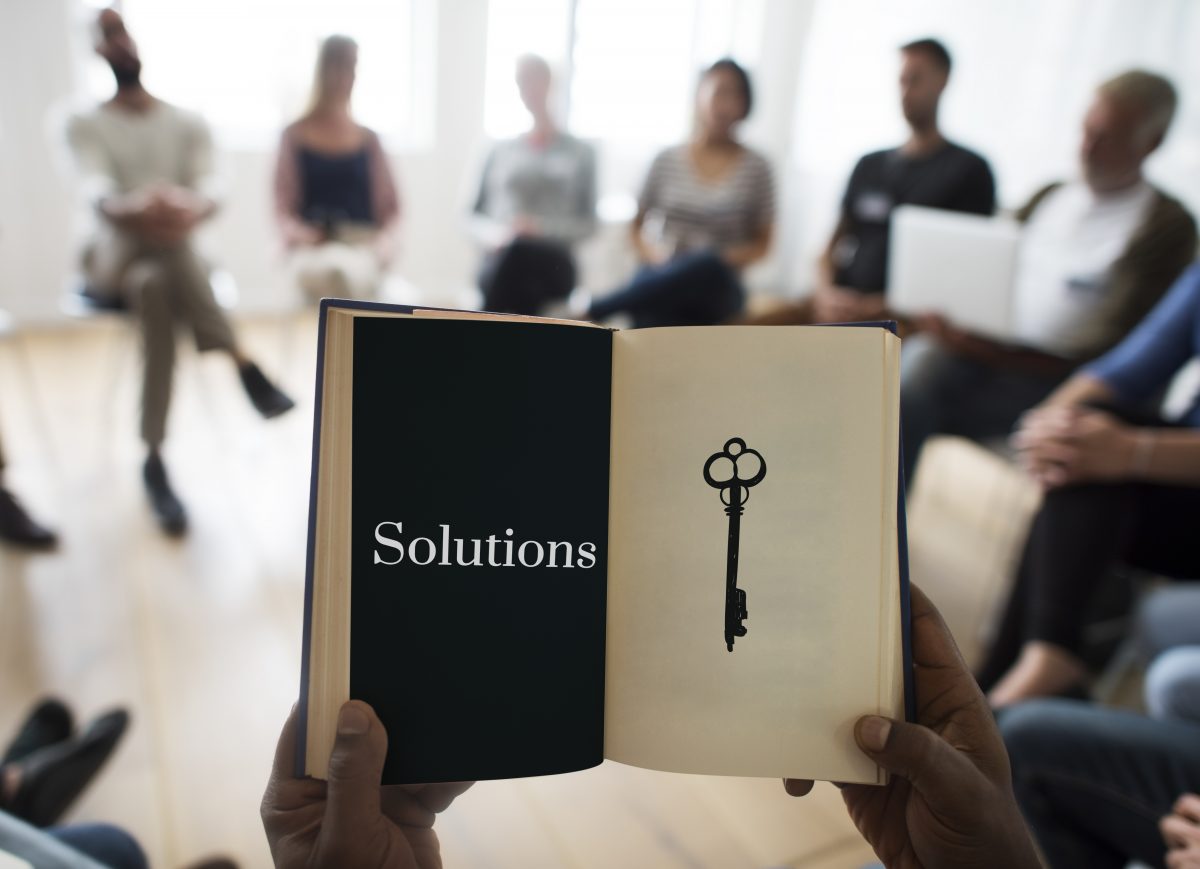 “Ageism is the last acceptable prejudice in America,” said TV personality Bill Maher many years ago. Maher has railed against ageism when it comes to dismissing older Americans. He often reminds viewers that the United States puts too much emphasis on youth.

As Human Resources leaders aim to get four generations to work together in harmony, they should be aware of the different types of ageism that exist and how to be inclusive and equitable with employees regardless of their age.

What Is Ageism?
To begin, HR professionals must understand that ageism is a type of discrimination based on the number of years a person has lived. Young people could certainly be discriminated against, too. Just think of all the stereotypes that elders have perpetuated about Gen Z and Millennials. Making blanket statements about people, based on their generation alone, could be seen as discriminatory. Assumptions about their skills and talent could prevent them from gaining opportunities or could prevent them from fitting in.

However, in the United Staters, older people tend to be the victims of ageism. Americans, after all, put a premium on youth. In the workplace, this can lead to colleagues treating them disrespectfully, ignoring their input, failing to include them, or even forcing them to retire or laying them off.

Ageism for Generations
Now that there are four generations in the workplace, HR leaders must educate people about how their language and behavior can be more inclusive and collaborative. For example, a veteran professor at a top business school recently lamented on LinkedIn that people constantly ask him when he is going to retire. He was insulted. He expressed that others should recognize the wisdom and experience he brings to the job and how that enriches his teaching and research.

The World Health Organization warns about how damaging ageism can be:

“Ageism can change how we view ourselves, can erode solidarity between generations, can devalue or limit our ability to benefit from what younger and older populations can contribute, and can impact our health, longevity, and wellbeing while also having far-reaching economic consequences.”

Types of Ageism
In further pursuit of understanding ageism, HR professionals should consider the different kinds of discrimation committed because of age. Different websites classify the types of ageism in slightly different ways. Here are the three types named by Medical News Today:

Institutional Ageism
This is when an organization or institution systemically discriminates on the basis of age. In other words, it’s built into the workplace culture. Frankly, not hiring older people or failing to promote them could be examples of this kind of ageism. It’s baked into the organization’s DNA from the start, and it undermines the diversity, equity, and inclusion strategy that most companies claim to have.

Internalized Ageism
Probably the worst kind, internalized ageism references the fact that people often internalize beliefs and then apply them to themselves. So, an older person who feels as though he can no longer throw his hat in the ring for a promotion because of his age would be an example.