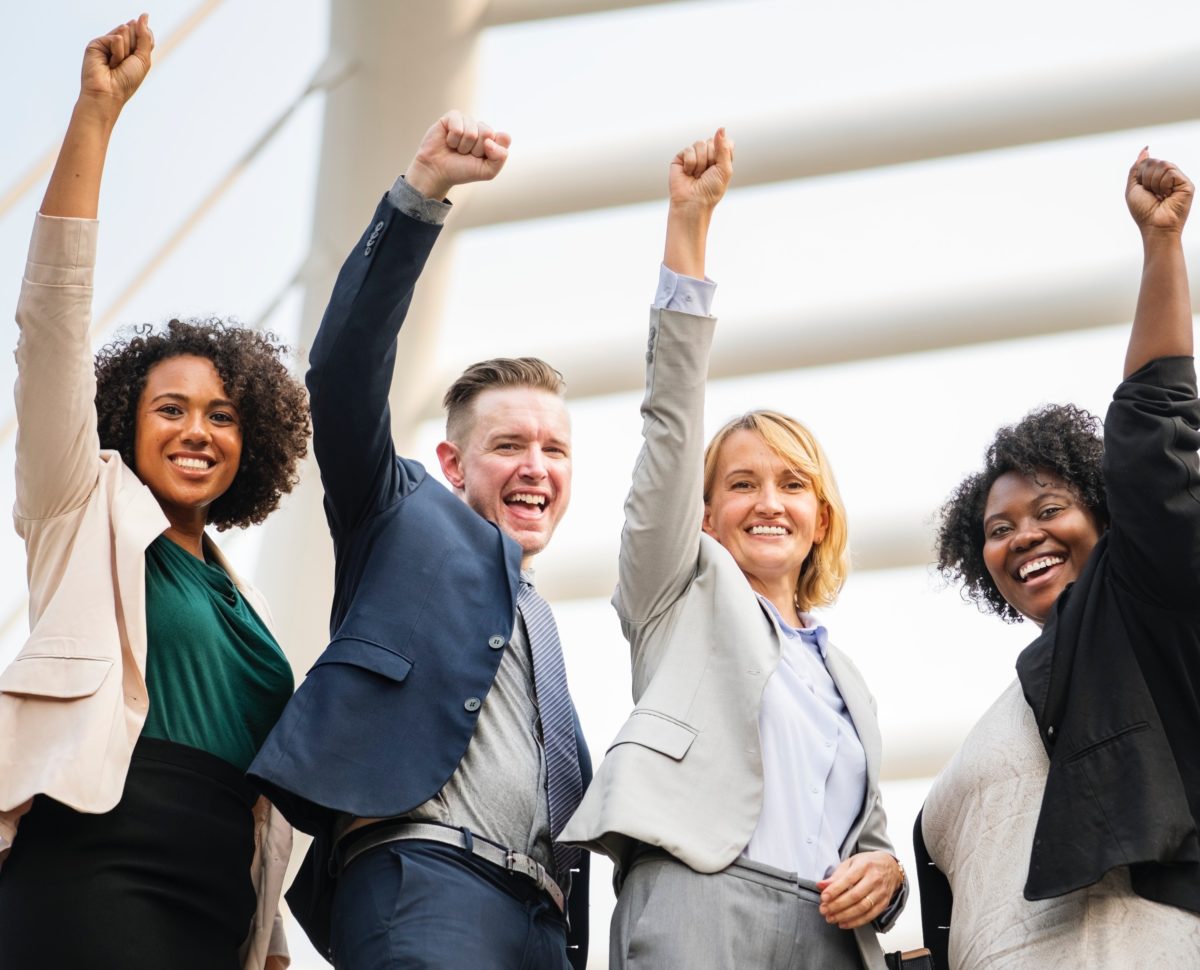 Dive Brief:
Researchers have found a correlation between gender diversity and productivity, in terms of market value and revenue, but the correlation only exists in contexts where gender diversity is accepted as a norm, according to results from a recent study in the Harvard Business Review of 1,069 major firms in 35 countries and 24 industries.
The research revealed, for example, that a 10% increase on the gender diversity index resulted in a 7% increase in market value for telecommunication companies in Western Europe, which boasts a relatively gender-inclusive environment, the researchers said. But firms’ gender diversity within the energy sector in the Middle East showed no correlation to company performance, the researchers found.
The researchers said they believe the opinions surrounding gender diversity change its impact for three reasons: 1) a diverse workforce signals an attractive work environment for talent; 2) by valuing diversity, an exchange of diverse ideas occurs; and 3) a diverse workforce is a sign of competent management, which can attract investors.

Dive Insight:
Exclusive cultural norms don’t disappear overnight; in countries or cultures that don’t yet value gender diversity for its own sake probably won’t any time soon. As HBR pointed out, gender diversity works best when it’s part of an organization’s culture. This idea confirms the importance of inclusion initiatives; inclusion must play a part in a company’s strategy to become more diverse. Pushes to make an organization truly inclusive can ensure women — and members of other underrepresented groups — are valued, have their contributions acknowledged, are paid fairly for their work and have opportunities for advancement.

The lack of gender diversity remains troubling in some industries in the U.S. According to a 2018 report from the HR platform Namely, male-dominated industries like technology, construction, energy struggle with gender diversity. In fact, men’s contributions are recognized more often than women’s, the report found, whereas women receive most of their recognition from female colleagues.