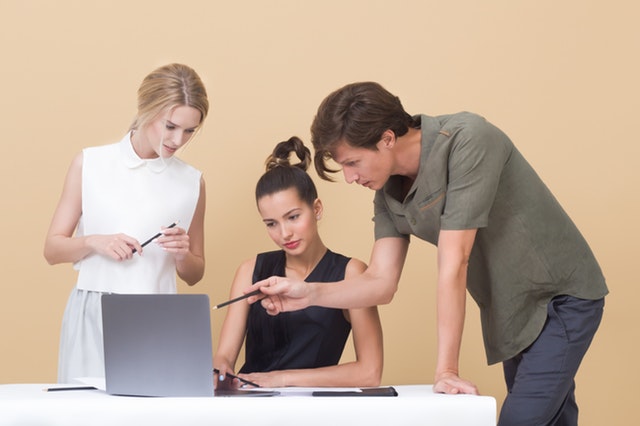 Future of Work: Preparing HR for the Next Evolution of the Workplace
Introduction
The hardest thing about the future of work is defining
the concept. The chief reason has to do with change.
It’s constant. New technologies are coming online at
an increasing pace and those are changing the way
people complete their jobs.
If the data is to be believed, what HR knows about
work is quickly disappearing.
Korn Ferry predicts by 2030 a global human talent
shortage of more than 85 million people will exist.