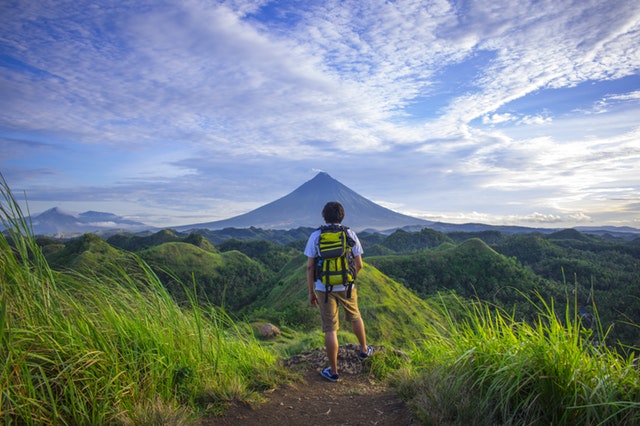 Consider this your wakeup call.

The decision to up and leave a job isn’t an easy one. When you switch jobs, you uproot your schedule and take the risk that you’ll wind up less happy at your new gig than you were at your old one. But if any of the following apply to you, it’s a pretty sure sign that it’s time to get yourself employed elsewhere.

2. You get the Sunday night blues
Transitioning from the weekend and its glorious freedom to the work week isn’t easy. But if you find that you regularly get down or depressed on Sunday nights in anticipation of the five-day stretch that lies ahead, it’s a sign that your job is no longer the right fit.

3. You can’t remember the last time you worked on something new
When you’re hired to do a specific job, it’s natural to find that you do many of the same things repeatedly — especially if you’re good at them. But if it’s been months since a new task was incorporated into your routine, then it could be that you’re stuck in a serious rut and need to bust out of it. This especially holds true if you’ve repeatedly asked to try different things, only to have those requests ignored or flat-out denied.

4. You’re only in it for the money
There’s nothing wrong with having your paycheck be your No. 1 motivating factor on the job front. But if that’s the only positive thing you can say about your job, it may be time to look for something new — even if your salary is decent. In fact, a good 58% of employees who are happy with their jobs acknowledge that they’ve taken a pay cut to land a more fulfilling role.

5. Criticism no longer bothers you
It’s one thing to be good at accepting criticism, especially the kind that’s constructive in nature. But if not-so-stellar feedback from your manager or peers no longer bothers you, it could be because you’ve simply stopped caring. And if that’s the case, it’s a sure sign that your job is no longer the optimal one for you.

Some people who don’t like their jobs stay put because they’d rather contend with the evil they’re used to than face a world of unknowns. But if you’re not happy at work, it’s apt to impact your performance, and that, in turn, could put your employment status at risk. You’re therefore better off finding a more satisfying job — one that actually interests you, makes you feel good about the work you do, and doesn’t resign you to a daily existence where you tick off the minutes till you’re allowed to pack up and go home.