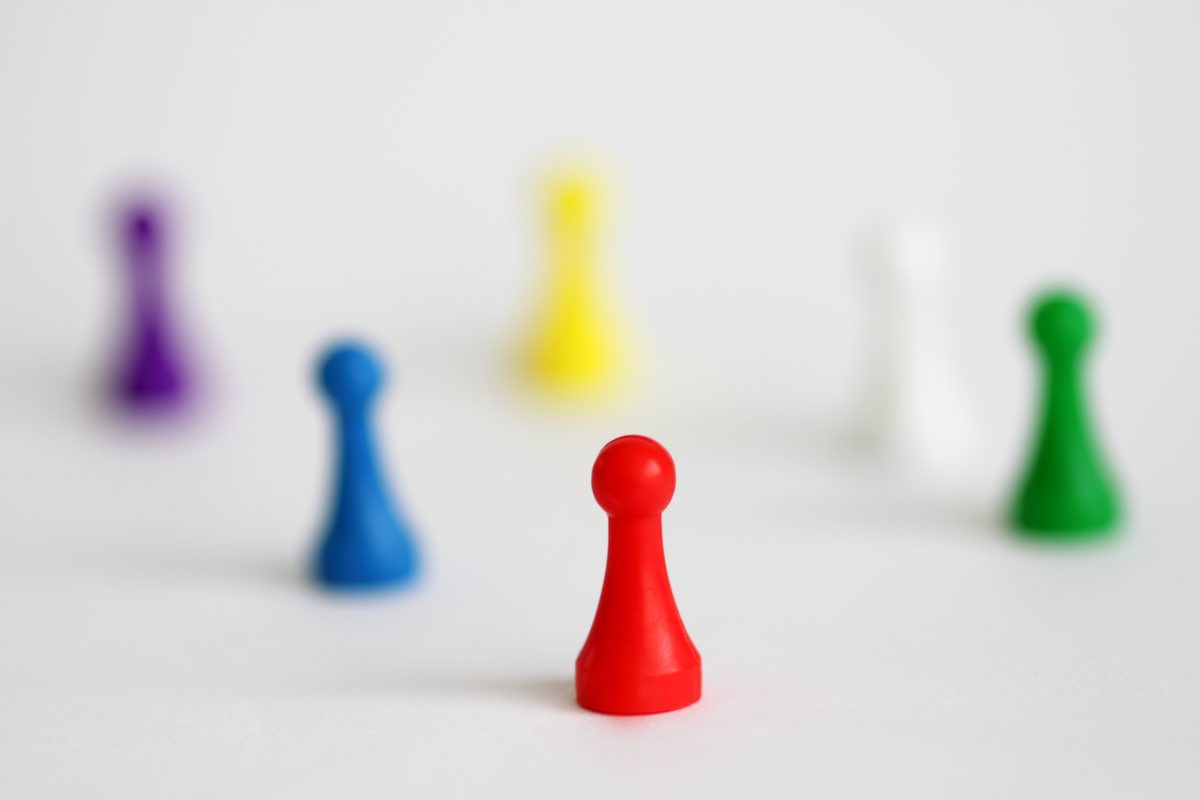 The venerable photography company is shifting to drug manufacturing in an effort to fight the pandemic. From Samsung and Slack to Taco Bell and Toyota, here are some of the most dramatic business reinventions.
This week, Eastman Kodak announced that it would radically refocus its business strategy. After more than a century of making cameras, film and other photography equipment, the Rochester-based company announced it would become a pharmaceutical company, its new mission boosted by a $765 million loan from the U.S. government to produce “starter materials” for generic drugs in an effort to fight Covid-19.

Who could have predicted such a development? Countless investors, who were tipped off by a barrage of tweets and local news stories speculating about a new Kodak initiative. On Monday, a day before the deal was announced, more than 1.6 million shares of Kodak were traded, roughly 7 times the average daily volume during the previous 30 trading days. Kodak shares soared more than 1,400% over the next two days, causing its market cap to rocket from an moribund $100 million to more than $1.6 billion. And pointed questions are now being asked about why its CEO, Jim Continenza, was granted 1.75 million stock options shortly before the loan announcement. Continenza’s options were valued at nearly $4 million on Monday. Those shares—which the company claims were scheduled purchases—are now worth about $50 million.

The Big Picture: Kodak is now focused on medicine not cameras BETTMANN ARCHIVES
Although the shift to pharmaceutical manufacturing may seem incongruous to those who recall Kodak moments, the company has been producing photographic chemicals for decades. Founded in 1888 by George Eastman, Kodak dominated the photography market for nearly a century—by the 1970s, the firm controlled 85 percent of the domestic camera market and 90 percent of the U.S. film market. And though a Kodak engineer invented the first digital camera in 1975, the company saw it as a novelty, failing to see its revolutionary potential. Increasingly marginalized, revenues peaked in 1996 at $16 billion.

By 2012, Kodak was bankrupt. When it emerged from Chapter 11, the company was considerably leaner—with just over $2 billion in revenue and an emphasis on printing and imaging. Then in 2018, Kodak tried to capitalize on the blockchain frenzy with a pivot to a cryptocurrency for photographers called KodakCoin. The announcement of an ICO spiked the stock price but was delayed and quietly canceled the same year. But Kodak’s latest move could vastly change the fortunes of the company in addition to bolstering America’s pharmaceutical supply chain.

Will Kodak’s new mission work? If history is any indication, other renowned companies have made fundamental shifts in their business models and altered the course of history. Here’s a snapshot of some other impressive corporate pivots.