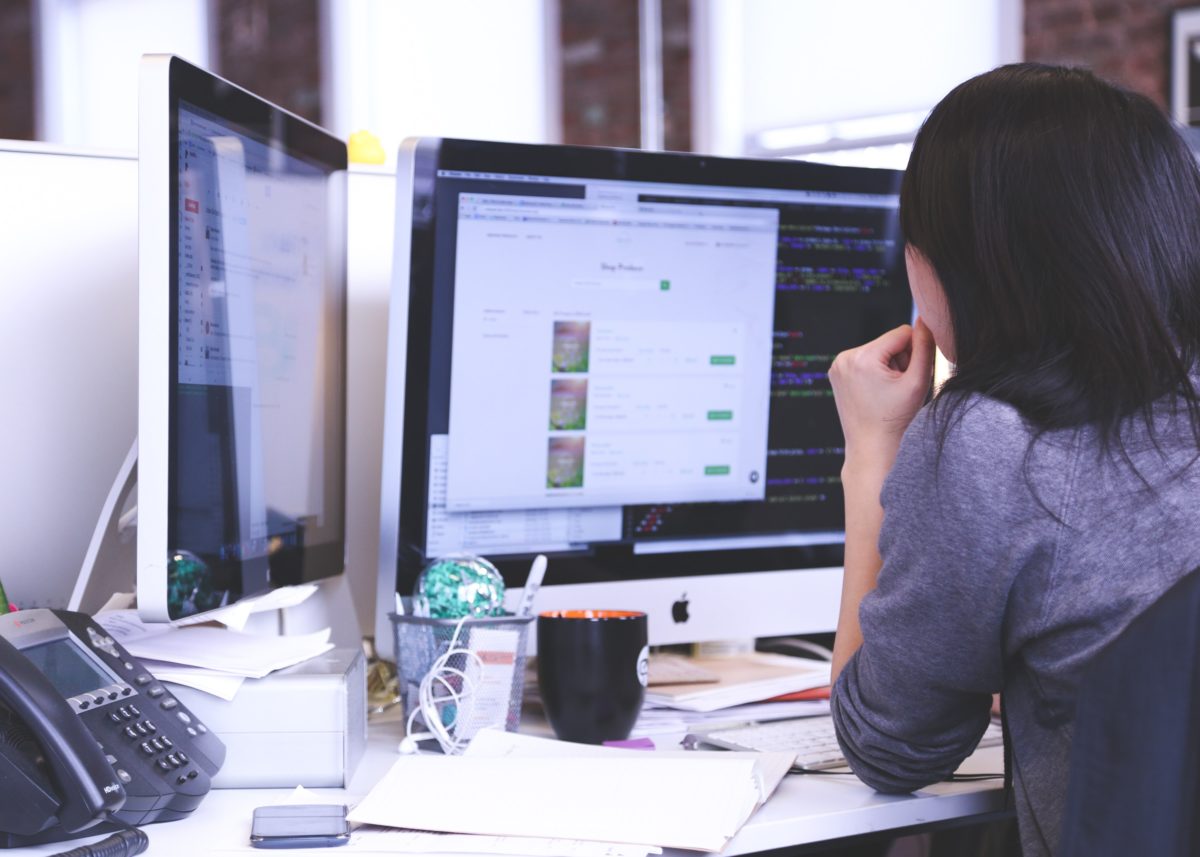 Given that engagement surveys are significant part of the human capital management industry, my assertion that they are set up for failure may seem a bit outrageous, but allow me to make the case. Let’s start with the current state of employee engagement (and brace yourself, because the news is not good):

1. While employee engagement is obviously a good thing (it correlates with extra effort, commitment and positive morale), Americans’ overall engagement levels are horribly low — roughly one in three employees is highly engaged.

You would think that after decades of surveying and billions of dollars invested, these results would compel us to try a new approach. Yet they haven’t, and I can tell you why: We are stuck on the idea that engagement is driven by people being happy and satisfied with their work experience — but it’s not.

Engagement and happiness are two separate things, and (more importantly) one does not cause the other. All the time we’ve spent focusing on happiness has actually distracted us from the real driver of workplace engagement: being successful. Happiness doesn’t drive engagement; success does. Let that sink in.

Happiness and satisfaction may often be there too, but I believe true employee engagement is ultimately a function of how successful your employees are in your organization, not how happy they are at work. In other words, as soon as you start interfering with employees’ success (both personally and organizationally), you risk lowering their engagement. Conversely, when you create a culture that enables both the employees and the organization to be deeply successful, then you can expect to see engagement numbers go through the roof.

So let’s take a fresh look at those engagement surveys. Once you realize engagement is a function of success and not satisfaction, the inherent flaw of engagement surveys should become immediately apparent. Engagement surveys measure satisfaction, yet the areas that employees are most unhappy about are not necessarily the areas that will have the greatest impact on their success, thus the data you gather will frequently encourage you to change the wrong things inside your organization. You might make your people happier in the short term, but if you fail to make them dramatically more successful in the process, you will end up with low engagement scores next year, too. Sound familiar?

Here’s an alternative to this expensive hamster wheel: Instead of running another employee engagement survey, devote your internal resources to a more in-depth analysis of the patterns inside your culture that are getting in the way of your success. Don’t try to figure out if people approve of your organization. Try to understand how the way thing are done gets in the way of them being successful. When you find and fix those damaging culture patterns, engagement naturally rises as a result.

For example, innovation is a hot topic these days, but the last thing you should do is assess whether or not your people approve of your innovation efforts. Instead, find out how your culture is getting in the way of the specific kind of innovation that drives your success. One organization I worked with would have scored fairly high in terms of “approval ratings” around innovation, but they still had a big problem that hadn’t been addressed: Their innovation efforts were robust, but they consistently stayed within an individual’s own work stream. As soon as they needed to activate broader experimentation (which would impact other departments), or beta testing or prototyping (which would involve customers), the learning and risk-taking decreased dramatically. The company realized that its stove-piped innovation efforts were not reaching far enough, so leaders set out to change those patterns by developing new processes that would make it easier to run more cross-functional experiments.

If this company had run an engagement survey, it would have missed this pattern. It would have found other areas of unhappiness to work on, and in the end, it would be worse off — further away from success, even if a few employees became a bit happier in the process.

Halt your engagement surveys, and double down on more effective management of your culture patterns. The increased engagement you get will just be icing on the cake.