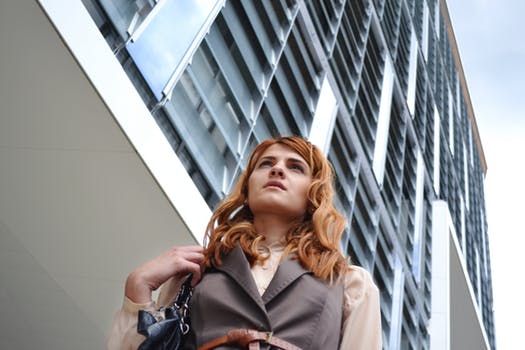 Once upon a time, surveys were a staple for every leader to solicit feedback and every company to assess engagement. But now, surveys are starting to look like diesel trucks collecting dust in the age of electric cars. Companies are using cool new machine-learning algorithms that crunch big data to measure employee engagement through email response times and network connections outside one’s core team, and forecast turnover risk by tracking signals like how often employees update their resumes. Who needs a clunky, time-consuming survey where some employees only tell you what you want to hear, and others don’t bother to respond at all?

For decades, having regular employee opinion surveys has been on evidence-based lists of high-performance HR practices. Our internal research at Facebook suggests that for three reasons, it would be a big mistake to abandon them today.

At Facebook, we’ve found that simply asking our people how long they intend to stay is more than twice as accurate at foretelling their future turnover than machine-learning forecasts by an industry leader in predictive analytics.

We learn a lot from surveys even when people don’t participate. People who don’t fill out either of our two annual surveys are 2.6 times more likely to leave in the next six months.

2. Surveys give employees the chance to feel heard.

Not having a regular survey sends a clear message: you don’t care about people’s opinions. The act of filling out a survey gives them a specific channel for expressing voice. At Facebook, even though we can often gain the insights we need from a sample, we often invite the whole company to participate so they have a chance to contribute to the conversation. Passive monitoring loses that employee feeling of active ownership.

Differential participation rates tell us what issues matter most to our people: 95% complete the engagement survey, more than two-thirds fill out our annual diversity survey, and more than half do our benefits survey. And it turns out that employees value having a say even if they don’t get their way. When we send out a survey, we get a surprising volume of write-in comments: on average, 61% of our people submit their own feedback and suggestions, and each person touches on (on average) five distinct topics. It’s clear that people take the survey seriously and want to be heard. And knowing that they won’t adopt every idea, leaders go out of their way to show that they still value the input. As a fun way to reward participation, some of our leaders have come to work dressed in a costume of their teams’ choice when they reached a 100% response rate!

3. Surveys are a vehicle for changing behavior.

When you ask people for their input and insights, you aren’t just learning from them. You’re also influencing them. Psychologists find that asking questions can change behavior. Survey people on whether they’d like to volunteer three hours for the American Cancer Society, and volunteering rates spike from 4% to 31%. Poll people about whether they’re planning to buy a new computer in the next six months, and they become 18% more likely to do it. Survey NCAA basketball ticketholders on whether they intend to show up at next week’s game, and their attendance jumps from 76% to 85%.

Part of the effect is consistency: saying yes creates a commitment and many people follow through. But even people who say no are more likely to shift their behavior, because questions prompt reflection. As long as the behavior is desirable, some of them will end up convincing themselves to do it.

On our engagement survey at Facebook, we often try out new questions with different samples of people. In one recent survey, we asked 30% of our people whether or not they were personally committed to improving their experience working here. We weren’t trying to influence their behavior, but they ended up being 12% more likely than their peers to request a curated list of additional resources and tools to help them become more engaged at Facebook — and that was true whether their original answer was yes or no.

Smart technology and big data will continue to help us figure out what matters most to our people. But that will make surveys more important, not less. In an age where more employees are afraid that Big Brother is watching and companies have the tools to observe more than ever before, running a survey can signal that Big Brother is still human.