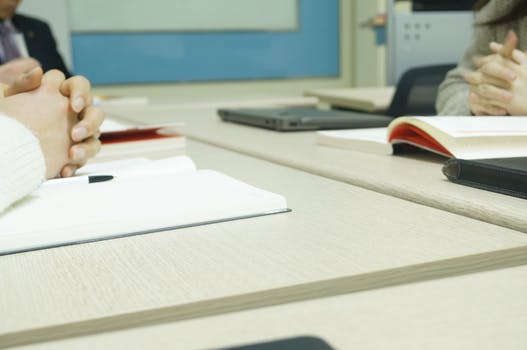 * Decision-making and behavioural change, simplified: Companies that apply behavioural economics principles are reported to outperform their peers by 85% in sales growth and 25% in gross margin. Irrational, or what some consider emotionally-driven, behaviour is the key to influencing behavioural change. In several corporate studies, including participants from tyre salespeople to retail clerks to call centre employees, we have observed that irrational desires cause more positive changes in behaviour (hence performance) than a rational desire to earn more money.
While conventional economic theory suggests that people will make rational decisions to suit their own interest, the reality is that humans are highly susceptible to heuristics and biases. In reality, people often base their decisions on the rule of thumb, experience, shortcuts and tricks of the trade, rather than undertaking a careful cost and benefit or data analysis to arrive at the best decision. This trait is prevalent in even highly trained professionals like doctors, judges and accountants, while making complex decisions.

* Motivating employees—the cash or non-cash route: An employee’s decision to stay loyal and perform to her best is essentially an economic decision. In such a scenario, tangible rewards and cash seem to play a big role in engaging employees. But these are merely extrinsic motivators. In a recent study (Preference reversals in evaluations of cash versus non-cash incentives), Shaffer and Arkes explain this as an example of ‘preference reversal’, where our brain tells us we prefer one thing (cash) but we are actually motivated by something else (non-cash). The lure of money alone is not enough to sufficiently motivate employees to put in their best. In fact, non-monetary rewards such as experiences—vacation, movie tickets, spa treatments—are more effective in ensuring higher levels of productivity, compliance and retention. In an competitive job market where talent is highly sought-after, this can tip the balance in the favour of an organisation that motivates and engages employees with the right propositions.

Another behavioural economics principle, ‘loss aversion’, shows people are often motivated better by the threat of loss than by promise of reward. So, attaching a small penalty for opting out of a workplace fitness session can result in a significant increase in participation rather than offering an equivalent or higher reward for participation.

* The secret sauce behind powerful performance and sustained success: According to behavioural economics professors Ran Kivetz and Itamar Simonson, a major element individuals factor in while choosing an incentive or a loyalty programme is whether or not they identify an idiosyncratic fit—the feeling that you enjoy a unique advantage in achieving a goal, making a sale, beating an opponent or completing a task.

Extending the same kind of individuality to other contexts helps, as seen with ‘choice architecture’. Behavioural economist Richard Thaler explains it as “…organising the context in which people make decisions.” An example of framing choices with your team is in performance reviews. For discipline, ‘one way or the other’ works very well. But how to motivate someone to get out of comfort zone, set new goals and achieve breakthrough results? A simple ‘good, better, best’ scenario can provide the nudge they need. You provide the framework, and let them make the choice.
Research shows that a fast start leads to greater success, and knowing how well you’re doing along the way leads to higher achievement—known as ‘goal gradient theory’ in behavioural economics. Statistics show that those who get off to a fast start in an incentive programme typically finish 57% higher than those who don’t.

In our experience, designing incentive programmes and setting goals using behavioural economics has given a positive boost to organisational results. By recognising and leveraging the fact that human decision-making is largely driven by emotional factors rather than rational, these principles can be instrumental in improving employee productivity, performance, morale and retention.