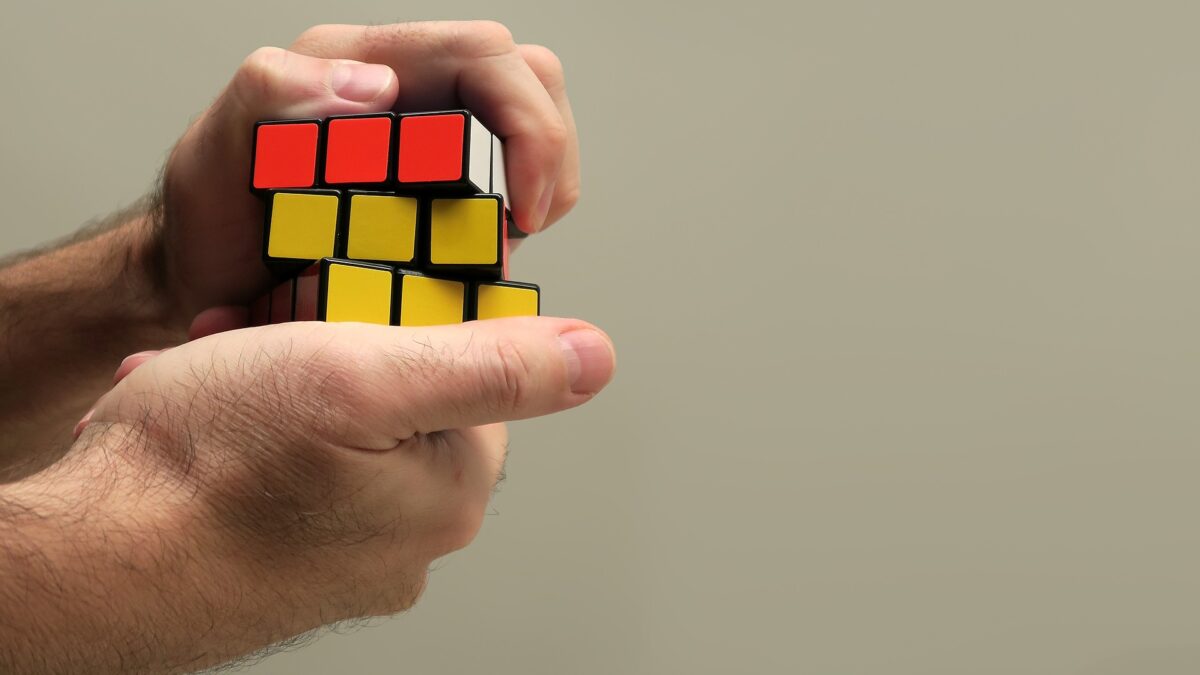 This past month I celebrated my 42nd anniversary with my dear wife. One of her finest qualities is her ability to solve problems. I admit, while I like to analyze and contemplate the various approaches to solving a problem, she just gets it done. It turns out she is not the only female with this fantastic quality. According to our database, there is a trend among male and female leaders in solving problems.

In a dataset of over 47,000 men and 24,000 women leaders, men were rated higher on their technical/professional acumen. Still, women were rated higher on their ability to solve problems. The data came from 360-degree evaluations on each leader with an average of 13 assessments from their manager, peers, direct reports, and others. The graph below displays those results that were statistically significant.

How These Skills Were Evaluated

I evaluated Technical/Professional Acumen by evaluating if people sought after the leader’s opinions, had knowledge and skills that help achieve team results and if their ideas were trusted because of their in-depth knowledge.

Problem Solving was evaluated by assessing the leader’s ability to anticipate and respond quickly to problems, was trusted to use good judgment in making decisions, and their ability to spot new trends and opportunities early.

MORE FOR YOU
Ever Blurt Out Yes When You Want To Say No?
Study Shows People Working From Home Are Having Sex, Dating, Taking Naps And Doing Side Hustles On Company Time
Understanding the Results

The results for the analysis were confusing because it was clear that being rated better at technical expertise should give men an advantage at solving problems.

To verify the results, I re-ran the data with more of an experimental design selecting only 50% of the cases for the analysis. In the experimental design, the results yielded the same conclusions. Technical/Professional Expertise rated significantly higher for men (T-Value 2.276, Sig. 0.023). Problem Solving rated significantly higher for women (T-Value 2.432, Sig. 0.015).

So… What Does This Mean?

To better understand what created the differences in the results on Problem Solving, I analyzed the top behaviors highly correlated with problem-solving. Why? Because these were behaviors that would impact the perceptions about HOW problems were solved. I then compared the results for men versus women on 16 behaviors and found that 12 behaviors showed significant differences between men and women. Four of the behaviors were rated more positively for men, and eight were rated more positively for women. The graph below shows the 12 items that were significantly different for women and men. The items that were significantly different for men clustered around two issues. Technical/Professional expertise was rated significantly higher on two items and can influence problem-solving ability. The two other items focused on strategic perspective. Having the ability to understand how a problem connects to the vision and direction of the organization was a skill that also helped men solve problems. While these four behaviors were helpful for men, the eight behaviors that women performed more effectively made a bigger difference in the results.

In the end, regardless of men or women, these behaviors teach us some essential requirements for practical problem-solving that we ALL need to improve!

What is evident in this analysis is that having an excellent solution to a problem, and a clear context for how that solution aligns with the strategy, are not the only two issues that impact a leader’s expertise in problem-solving. Once again, the behaviors listed below influenced the PERCEPTIONS of others on problem-solving. So, what do others perceive these practically perfect problem-solvers to do?

ZFCO Problem Solving Study (2021)
ZFCO Problem Solving Study (2021) ZENGER FOLKMAN
1. They get it done right away. In other studies comparing men and women leaders, we have found that this competency consistently shows the most significant difference between genders. It is easy for problems to get put on the “I will do that later list.” It seems we can learn a lot from the women in our lives that take on problems sooner and invest more energy to get them corrected.

2. They model this behavior to those around them. If you want to change the way others perceive you in that behavior, you need to be considered the role model for it. Be consistent. Those who are good role models are more trusted.

3. They don’t work on problems alone. Many problems in an organization flow across multiple groups and cannot be resolved without collaboration. Women were rated as better at collaboration. Men tended to act more independently. If you’re going to solve a problem quickly, involve those around you and share the glory.

5. They can influence others to stretch their abilities to solve the problem. Many problems are hard to solve and require that people do something differently than they have done in the past. This requires you to be more skillful at getting others to step up and stretch to accomplish difficult goals.

8. They understand the full context. Solving problems requires that all people affected know how their role impacts the problem to be solved. Solving problems is more than just coming up with an excellent solution.

Aren’t you grateful for the problem solvers in your life? Problems can be stressful, overwhelming, and many of us want to pretend they don’t exist. We want to hide them in a corner and tiptoe around them, pretending they are not there, and if we don’t give them attention, they will walk away. They won’t.

Problems get solved when someone takes the initiative to fix the problem, understands their role in the solution, and cooperates. Problem-solving frequently requires the efforts and involvement of others. If you have a significant problem that needs to be solved in your organization, be the person that doesn’t just understand the problem but solves it.