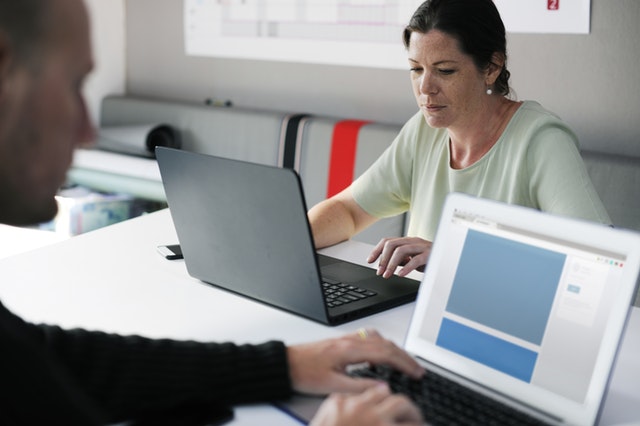 June 2017 was a landmark month for Cox Automotive, with the addition of two new companies to the wider group. However, it also meant it was time for a procedural overhaul, and most importantly a review of HR functions to better suit the new company structure.

For Snezana Jankulovski, Group HR Director at Cox Automotive, this conscious change has been an opportunity to pioneer new policies and bring the company into the digital age.

“Previously our HR was very process-oriented,” says Jankulovski. “It was geared around filling out forms and answering policy questions; there wasn’t a strong emphasis on strategy or taking the lead on company culture.”

From simple processes to pioneering
One of the first points to be addressed was efficiency. With different companies within the Cox family reliant on ad hoc (and sometimes outdated) policies and processes, there was a need to streamline the entire process.

Starting with the attract and hire phase as the first touchpoint, Jankulovski and her team implemented the Small Improvements system and automated the entire onboarding process. This was also part of a wider plan to implement more effective employee performance evaluation and development.

“Small Improvements has drastically reduced administration work,” says Jankulovski. “There’s more time to focus on feedback, and less paperwork to fill in. New recruits can show up and be ready to go from day one.”

“Our team members now have better quality KPIs and development plans as well as more effective performance review implementation,” says Jankulovski. “At a macro level, that means there’s also more robust discussion between staff and management, and employees have a greater clarity of purpose in their role and the company’s wider strategies.”

Team members can also provide real-time feedback to one another too, notes Jankulovski.

“It’s a more holistic take on employee/team member engagement than we’ve ever had before,” she says.

“We’ve launched a variety of initiatives under the Women With Drive banner,” says Jankulovski. “Networking events, motivational talks, development programs and other things like that. “Recently we had Layne Beachley give a talk, which was extremely inspiring. And at the end of the month we’ve organised our first Women With Drive Challenge which will see 9 female team members travel with me to NZ to challenge themselves physically and mentally in a supportive environment, whilst raising money for charity. “

The key is to make sure women are firmly on the map at Cox Automotive, notes Jankulovski.

“We’ve also started inviting clients, as we feel it’s important for them to know where we stand on these issues – and of course, these sessions can be beneficial for their workplaces, too,” says Jankulovski.

Almost two years after the initial rollout, Jankulovski remains passionate about the benefits that HR can bring to Cox Automotive.

“We’re helping set the standard for what great leadership looks like,” says Jankulovski. “That’s put us into territory that we didn’t necessarily expect, but it’s also brought far more benefits than we could have anticipated.”