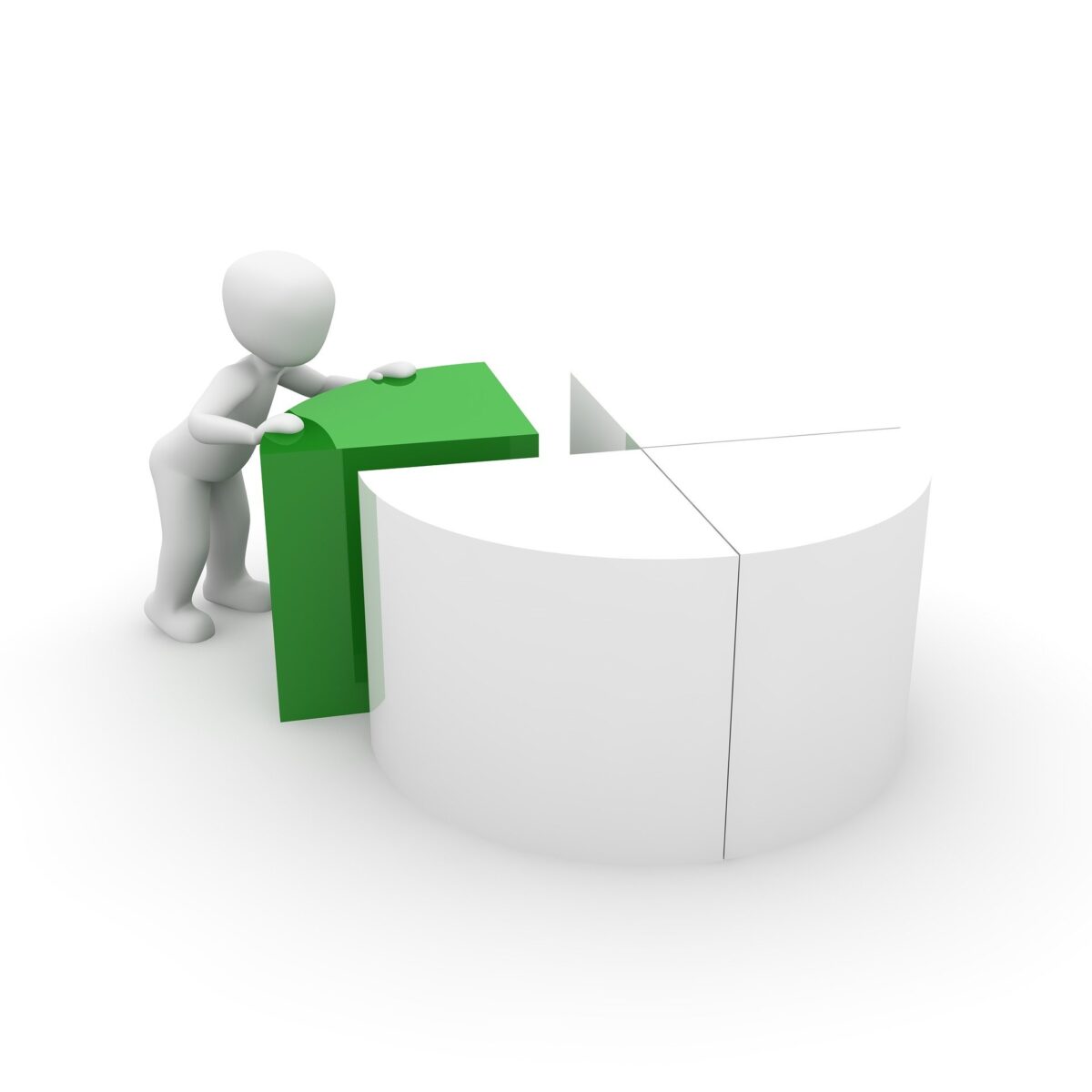 In my firm’s frequent conversations with board directors, C-suite executives, and HR leaders, we continually hear the same refrain as companies hit the reset button for life beyond the pandemic: “We are rethinking everything.” We should apply this healthy impulse to the popular business expressions that inform reinvention — but that may have outlived their usefulness. Let’s start with the oft-quoted line “Culture eats strategy for breakfast.”

Over the years, the line has been attributed to Peter Drucker, widely considered the grandfather of management wisdom. But it turns out he never wrote those words. It doesn’t even sound like Drucker. His tone was much more formal.

The expression is so ubiquitous it’s become a truism. And I’m not arguing that it’s entirely wrong — just misinterpreted. Culture is important. And a good strategy can, in fact, be consumed by a bad culture. That’s the idea behind one source for the quote: Mark Fields, who said, in 2006, when he was president of Ford America, “You can have the best plan in the world, and if the culture isn’t going to let it happen, it’s going to die on the vine.”

But the spirit of what Fields was saying is different from the way the idea has been popularized. The cliché is used as a shorthand to say that culture is more important than strategy. A close reading of Fields shows he was making a narrower point about the “frozen middle” of organizations: the managers who wind up blocking or slowing down strategic initiatives because they are reluctant to give up the status quo. (In our consulting work with large companies, we often find that the frozen layer is much higher up the organization chart than many people think.)

Successful leadership traits for a digital age
There’s no doubt that culture can make an enormous difference in determining which companies succeed and which fail. Some of the more spectacular flameouts of leadership in recent years, such as Adam Neumann at WeWork or Travis Kalanick at Uber, can be traced to the toxic culture they created. Constructed properly, a healthy culture will reinforce the articulated values and the specific behaviors that leaders expect from all employees.

Although culture can be an amorphous topic, one of the most useful metaphors I’ve heard comes from Christy Lake, the chief people officer at Twilio. “We refer to our values and principles as our ‘operating system,’” Lake said. “It’s like your phone’s operating system — it works invisibly in the background to connect your apps and help you get things done. You also expect it to be regularly updated with enhancements, performance improvements, and new features. The same is true for company culture. The operating system needs to be updated to ensure that it’s staying current with where the company is and where it’s going.”

And unless you get the strategy right, even the best culture won’t make much of a difference. In fact, the key point that the faux Druckerism misses is the sheer difficulty of getting the strategy right in the first place. One of the biggest lessons I’ve learned in recent years, after transitioning from a 30-year career in journalism to a role consulting with large companies, is just how challenging it can be for leaders to develop a clear and simple strategy that everyone at the company can understand and remember. Strategy documents often suffer from being too complex. Or they are so general that they simply describe what the company does rather than signaling a direction or a goal.

Unless you get the strategy right, even the best culture won’t make much of a difference.

The degree to which strategy drives culture was underscored in Bob Iger’s autobiography, The Ride of a Lifetime. From the very start of his tenure as CEO of Disney, Iger repeated the same three core pillars of the company’s growth strategy: develop the best creative content possible, foster innovation that utilizes the latest technology, and expand into new markets around the world.

This idea that strategy can actually drive morale was echoed in my interview with Tracy Streckenbach, who has led many turnaround efforts over her career. “The big focus on culture,” said Streckenbach, who is now an operating partner at Gridiron Capital, “is on how you get people invested so that they care about what they’re doing and feel like they have a hand in things. The only way you can do that is if you have very clearly defined and measurable goals.

“It sounds easy and simple, but it’s not,” she added. “It’s also devastating if you get them wrong, because then you’re encouraging the wrong behaviors. But once you get it right, you see this change in people. They want to get the job done, and not just put in the time.”

The pandemic has upended the plans of many companies, which is why so many are now resetting their strategies. Getting those plans right, so they are clear and simple (but not simplistic), is the first step in building sustainable growth. Yes, a bad culture can devour a good strategy. But more companies need to appreciate the degree to which a sharp strategy can be a cornerstone of a healthy culture