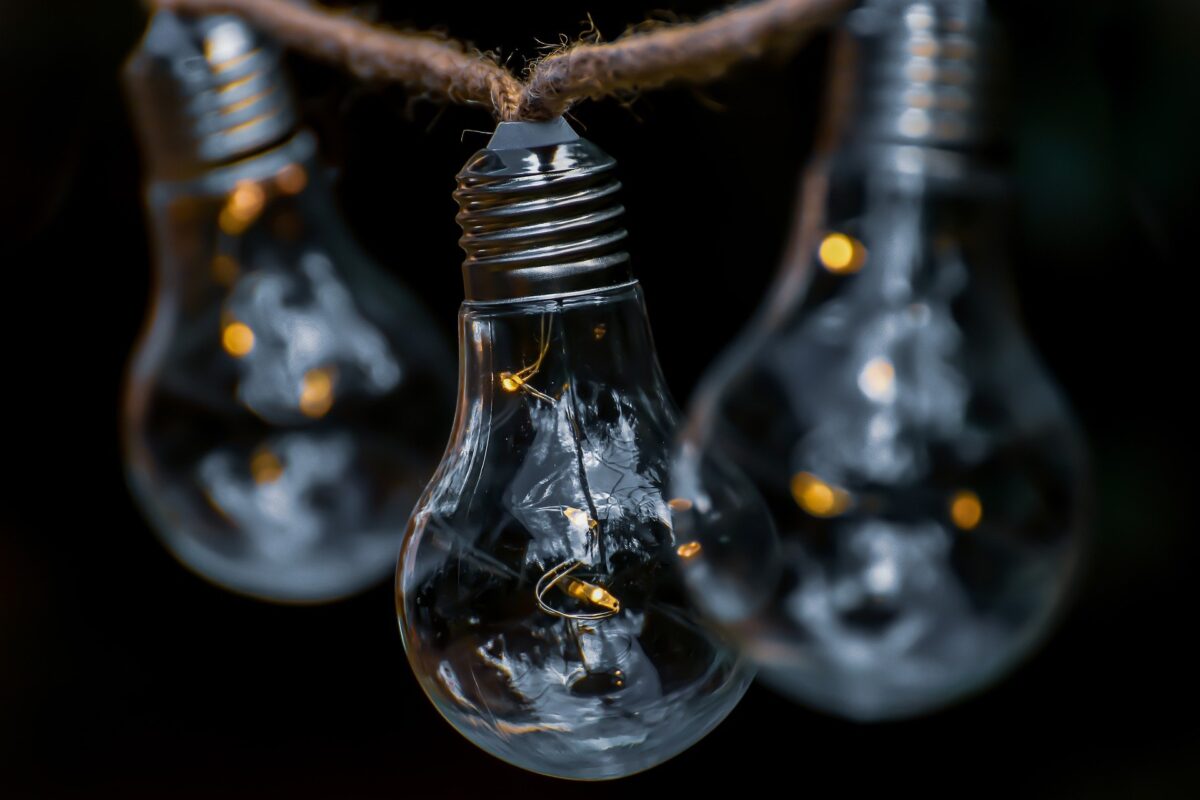 If you are good at your job, all sorts of push-pull forces within your organization—and society at large—will propel you into bigger roles with more responsibilities, including managing people for the first time or taking on larger teams.

And many people understandably want those bigger jobs, and the reasons go beyond the pay bump that often comes with promotions. It’s called a career ladder for a reason: it’s something to climb. As human beings, we are wired to strive for greater status, and all the markers that come with it: titles, more pay, and a better office (at least, back in the day when people had offices). Social media platforms amplify that dynamic because we share our titles with the world.

Within organizations, there can also be an assumption that all high-performers want to move higher. So, as managers assess and develop talent to be future leaders, the default belief at many companies is that people will want to move up—a point that I hadn’t quite appreciated until I interviewed Shawna Erdmann, the senior vice president of learning at Comcast, the telecommunications multinational based in Philadelphia.

“Often the leaders of a company, including boards and HR, will pick and choose among upcoming executives for promotions, but no one ever has a conversation with that individual to ask them, ‘What do you want to do? What are your ambitions? What do you see as your goals or your next steps?’” she said. “So often we miss that critical piece and then we wonder why, when we elevate someone, they might not do as well as we expected. But nobody ever asked them, ‘Do you really want that job?’ Maybe they were just super happy making a difference at their particular level, and they didn’t have the ambition to do the next thing. We need to get better at having those conversations.”

Listening up
The crises of the last 18 months have led to profound shifts in our perception of the role of organizations in society, the nature of work itself (how and where it gets done), and the qualities that matter most in leaders now. This period of disruption has also led many people to reconsider what they want to do and where they want to live. And so, with all these fundamental career questions being put on the table, I would argue that we should add one more: do people really want the promotions that everyone assumes they want?

Yes, I get that it might seem like trying to fight gravity. The reward systems we have in place are structured to create a powerful upward pull. But once the thrill of the new title and pay bump wears off, a lot of people find themselves in roles that they may not like or be suited for. It’s a fact of life that many people think they want a particular job until they actually get that job.

The reward systems create a powerful upward pull. But once the thrill of a new title and pay bump wears off, a lot of people find themselves in roles they may not like or be suited for.

It’s a point that Kasper Rørsted, the CEO of Adidas, made to me when I interviewed him back when he was CEO of the German chemicals company Henkel. During our conversation, I asked him what advice he would give to someone who was about to become CEO for the first time. His answer is just as relevant for anybody looking to move into any higher position because every senior position brings new demands and difficulties.

“I would ask them the question, ‘Do you really want the job?’” Rørsted said. “It’s such a demanding job. On the outside, it looks very shiny. But there’s a lot of hard work. You get paid to do all the uncomfortable things. You don’t get paid to go play golf in Savannah. It’s not just glamour. I’m not saying it’s hardship, but are they able to live with it? So that’s the first one—‘Is it really what you want?’”

The question is a personal one for me. Over my 30-year journalism career, before I moved into consulting four years ago, I twice turned down an offer to run a big newsroom department. I was the number two in the department, and so the assumption was that I would want the job. But in working closely with my boss, I had exposure to what his job entailed, and I knew that much of it didn’t suit my strengths or personality. And I wanted to keep doing what I enjoyed most as an editor, which was working with reporters to do great journalism. Did I pay a penalty in terms of my trajectory there? No doubt. Do I regret it? Not for a second.

The “up or out” culture that started in many fields such as law and academia—the pressure to achieve a certain rank within a certain period of time or else—has become a bedrock notion of many companies. But some CEOs I’ve interviewed over the years have applied fresh thinking to compensation and hierarchies so that talented individual contributors feel rewarded without the usual pressure to move into bigger management jobs. They include Selina Lo, who was then CEO of Ruckus Wireless, a provider of wireless networking equipment based in Sunnyvale, California.

“In my company, there is a rule that all new managers need to know: that it’s not a given that their people [under them] will be paid less than they are,” Lo told me in our interview. “That’s part of becoming a manager—that you really have to enjoy enabling people. I want people who are good managers to be managers. I don’t want people to become managers just because they feel they need to.” And she wanted people who are not manager material but have other skills to get the monetary rewards for doing their jobs well.

Think of it as the Peter Principle in reverse: rather than rising to their “maximum level of incompetence,” according to the famous maxim that describes how ambitious employees often trip themselves up by taking jobs they are unqualified for, people may realize they don’t want a particular job because it doesn’t match their skills or career goals.

Don’t get me wrong. I’m all for ambition. But for those considering promotions or HR leaders managing talent pipelines, the ambition should not be blind. It’s time people start asking the question more often: do you really want that job?