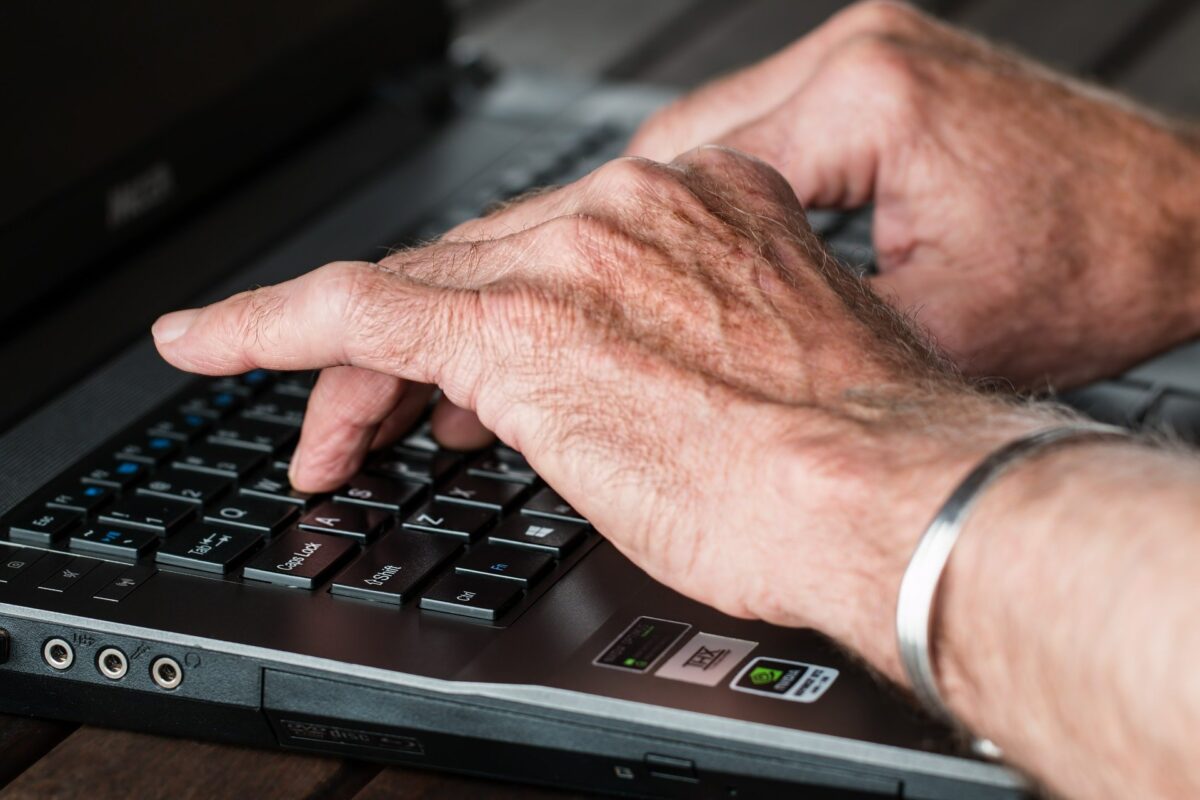 “Men age on TV with a sense of gravitas, and we as women have an expiration date,” Roma Torre, 61, stated after her departure as anchor on NY1. Torre, along with four of her female colleagues, recently settled an age and gender discrimination law suit against the New York cable network, Charter Communications. In the suit, Torre and her co-plaintiffs, Amanda Farinacci, Vivian Lee, Jeanine Ramirez and Kristen Shaughnessy, claimed that their anchor airtime had been reduced and they were excluded from promotional campaigns due to their gender and age.

Why is this not surprising? History has repeatedly demonstrated that women, especially those in the public eye, face the consequences of aging. As a result, actors like Jane Fonda, Dolly Parton, Cher, and scores of others, have felt compelled to alter or enhance their appearance. You may dismiss this as vanity, but that dismissal negates a much more important point. They need to look young and pretty to compete and stay marketable. Their career success and financial security depends on their appearance.

The impact of gendered ageism is not limited to celebrities. In our youth-tilted culture, professional women over 50 face gendered ageism every day. According to a 2018 AARP report, 64 percent of women say they’ve been the target of or witnessed age discrimination. It’s important to note that’s just a tip of the iceberg. It’s estimated that only 3 percent of older workers have ever made an official complaint. Many professional women are afraid to complain about ageist behavior for fear they’ll lose their jobs. And then what? It’s almost impossible to get rehired as a woman over 50.

This fear is justified. In a recent EEOC study, economists sent about 40,000 invented resumes to employers who’d advertised jobs, then analyzed which applicants got callbacks. “The callback rate declined with age. But the age factor proved even stronger for women.”

Researchers have come to the conclusion that aging is a gendered process and that women face grave challenges and discrimination during the aging process especially when it comes to financial and work-related matters. Professional women over 50 are keenly aware that they lose respect as they show visible signs of aging. Despite years of great performance, they are subjected to demeaning ageist remarks, often marginalized and pushed out the door before their male counterparts, who don’t feel the effects of this bias as early.

The expiration date for women may be unconscious and unintentional, but it is a reality that professional women face as they age in the workforce. Women over 50 feel the pressure to hide their age as long as possible in hopes of hanging on to their jobs, acutely aware that their appearance can influence their career trajectory; acutely aware that they have an impending end date that is creeping up with every new wrinkle.

It’s vitally important for women to own the power of their age and lead with their talent and ambition. It’s vitally important that women over 50 believe in the value of their wisdom and experience and not retreat to the shadows of irrelevance. They need to stand up for themselves and demonstrate their continued contribution. They need to show up because they’re not done yet!