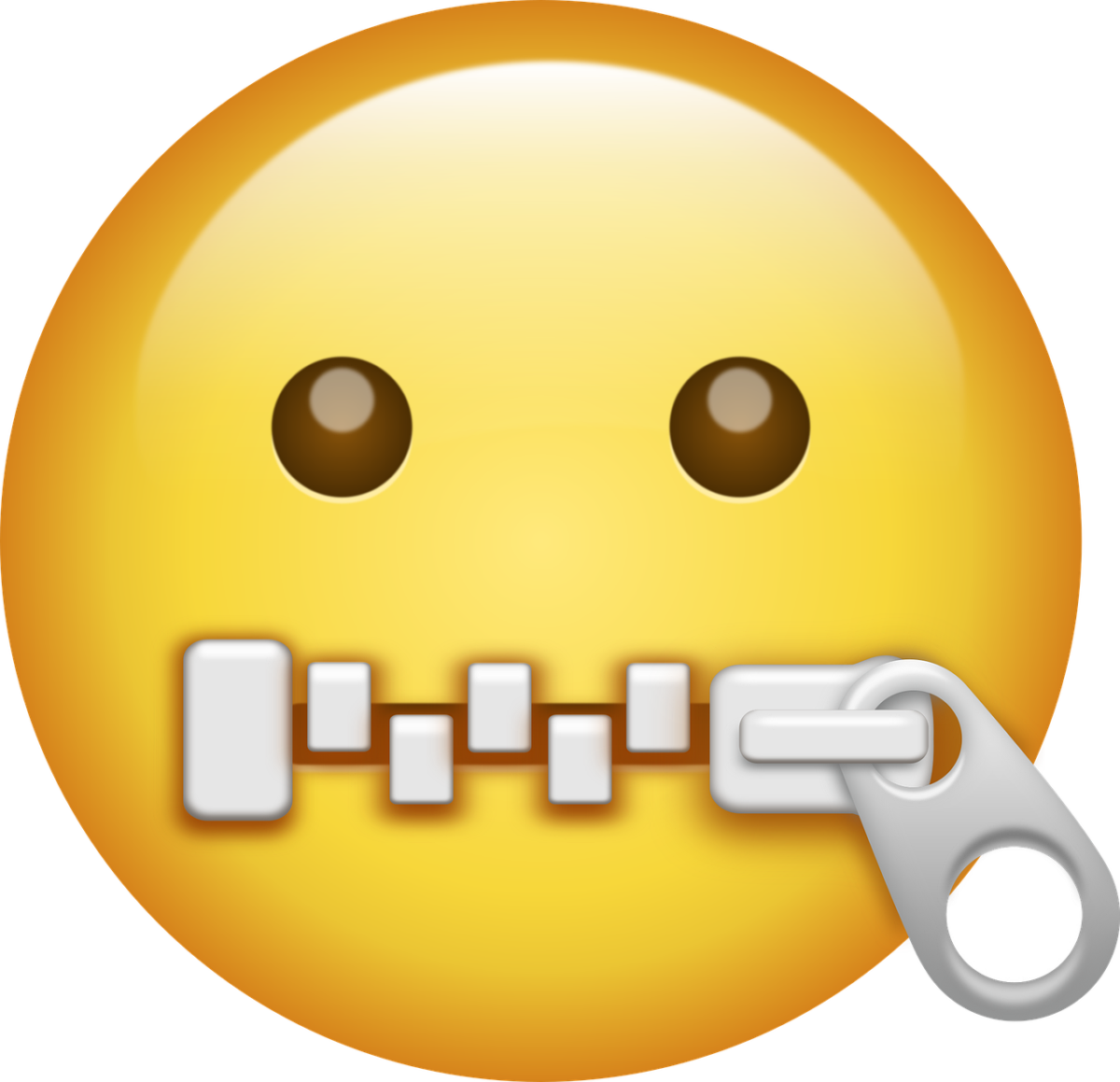 More than two-thirds of workers globally are willing to retrain for new jobs, an attitude that may set the stage for vast workplace changes after the pandemic ends. The interest in switching careers is tied to both the disruptions of COVID-19 and the threat of technological change, which many workers believe is accelerating.

While willingness to retrain is not limited to particular industries or job types, it is highest among those who have lost the most income during the pandemic. Thirty-six percent of all workers globally have been laid off or forced to work fewer hours during the COVID-19 crisis, according to a study by BCG and The Network. Those in travel and tourism, in arts and creative roles, and in media have suffered income losses at the highest rates.

The insights into people’s retraining willingness, and the detailed picture of the jobs and industries most affected by the pandemic, are the latest findings to emerge from BCG and The Network’s study of 209,000 people in 190 countries. The two previous reports in the series focused on declining levels of worker mobility and the likelihood that work-from-home models will continue. The survey was designed to identify workplace changes precipitated by, but likely to outlast, the COVID-19 crisis.

ed off by the pandemic comes at a time when workers in just about every field and every geography already have some level of concern about being replaced by technology. Forty-one percent of workers globally are more concerned about automation now than they were before the pandemic, according to the study. The perception of a technology-based threat is highest in parts of Asia and lowest in Europe. Different worker protections in those geographies partly explain the difference.

When looking at job roles, the study shows that there is considerable realism in people’s attitudes about retraining. In the job roles that face the most risk of technology replacement—and that have endured the most disruption during the pandemic—retraining willingness exceeds 70%. This is the percentage of retraining willingness among service-sector workers, customer service people, and salespeople. Those in job roles seen as less vulnerable—science and research, health and medicine, and social work—generally aren’t as willing to retrain.

Arts and creative work is the one job category where there seems to be a disconnect between perceived risk and a willingness to retrain. Even in these fields, though, retraining willingness exceeds 50%.

As people think about retraining, an important question is which new careers they would embrace. Digital and information technology top the list of potential next careers, probably because of the expanding opportunities in those areas and the generally high remuneration. Office and management jobs (like consulting, marketing, and HR) also get attention, possibly because of the perceived ease of the transition into those jobs for a variety of workers.

Workers are already taking steps to upgrade their skills. About two-thirds of them spent a few weeks or more on skill building in the last year. Almost half of those learning new skills used an online educational institution (such as a MOOC, or massive open online course); 36% used a mobile app.

Download the full report to see where the income effects have been highest during COVID-19, to get a sense of which workers are most concerned about automation, and to understand more about people’s learning preferences and attitudes about new careers.