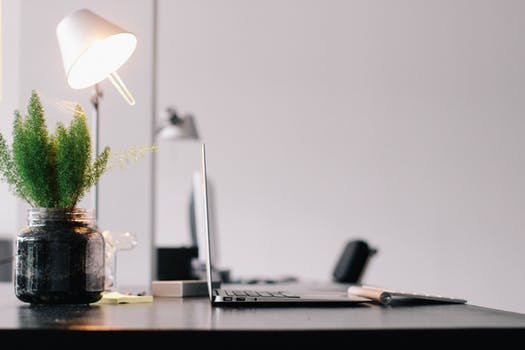 Even as corporates are considering workforce planning as an integral part of business strategy, they are not satisfied with the way it is planned currently, a recent survey said.

Nearly 44 per cent organisations see workforce planning as an integral part of business strategy and 33 per cent view it as a key strategic initiative, the report said.

“Moreover, workforce planning has started garnering attention and involvement at senior leadership levels with 46 per cent organisations responding that all business leaders, including CEOs and COOs are sponsors of such planning,” it said.

The study also indicates that predictive analytics, the science of using data and statistics to predict likely outcomes, is a high interest area, yet only three per cent of organisations are currently leveraging predictive analytics for making people decisions.

Further highlighting the need for adopting latest technology in talent analytics, the study found that a vast majority 79 per cent still use excel based spread sheets, while only 18 per cent use statistical tools such as SAS, R, SPSS, among others.

While analysing the challenges for effective implementation of talent analytics, the study found that integration of data from disparate sources, unactionable data and lack of suitable skills were the top barriers.

“Organisations are increasingly recognising the value of big data and data analysis in predicting and dealing with constant change and complexity. From an HR and talent management context, this difference could have far reaching implications,” Willis Towers Watson Practice Lead Workforce Analytics and Planning, Asia Pacific Neeraj Tandon said.

He said HR teams that have been able to effectively utilise people data, are realising benefits and value for their stakeholders and at the same time succeeding in elevating the role of HR in contributing to boardroom decisions.

“Our study shows that companies in India which recognise this are beginning to take efforts in the right direction but there is some distance to cover,” he added.

The study further revealed that majority organisations in India lack dedicated resources or suitable skills for talent analytics but that seems set to change with higher investments as 53 per cent companies are gearing up to increase their investment in talent analytics.