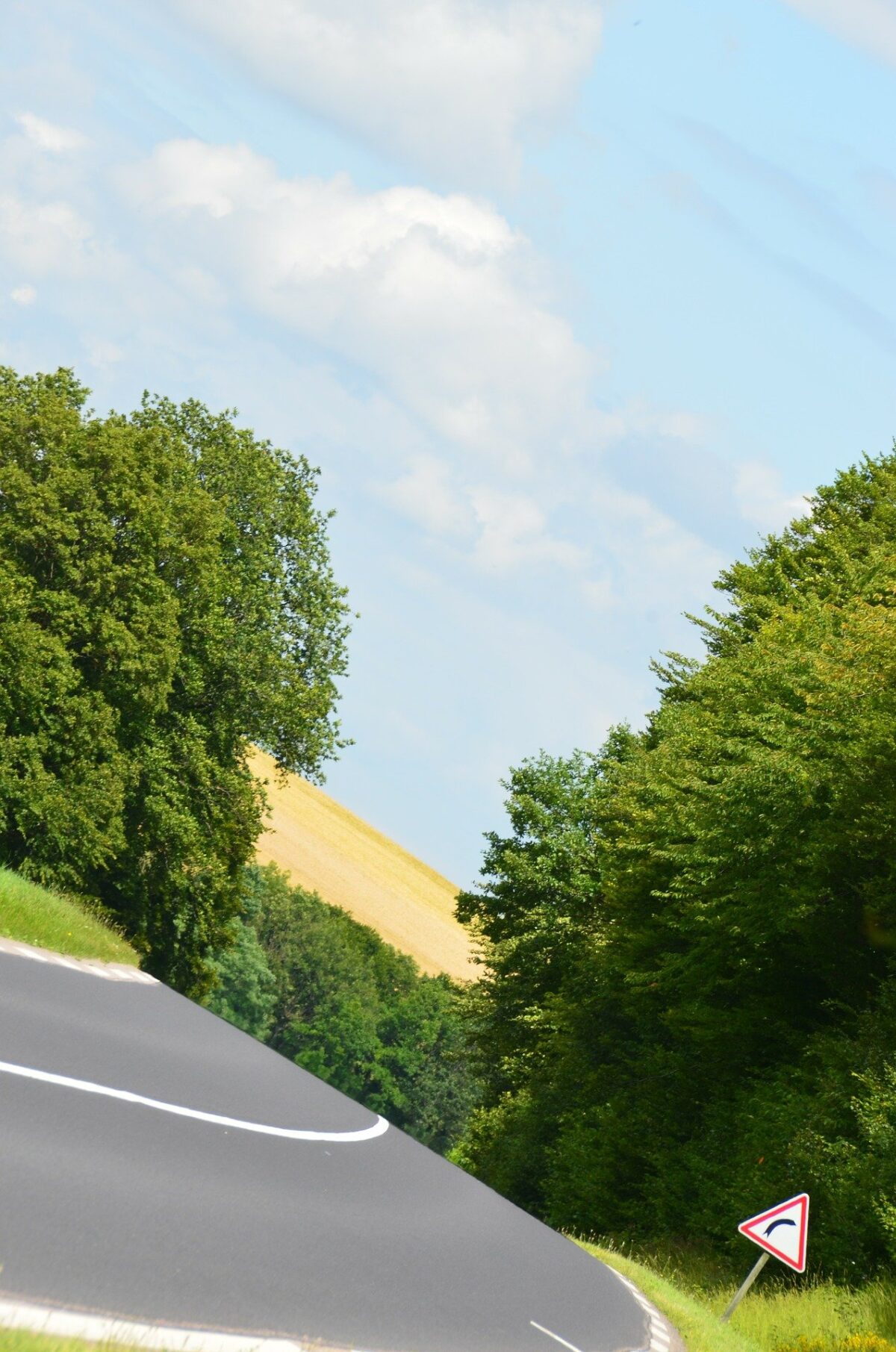 People often go out of their way to repeat a behaviour if it is logged and highlighted to them.

If you’ve ever played Wordle, learned a new language on Duolingo, or worked out with Peloton, you may be familiar with daily app notifications that nudge you to keep at it – or risk breaking a streak of consecutive efforts. Do you or do you not heed the clarion call?

If you do, you are in good company. Consumers, our latest research shows, are more likely to continue doing something when their recent repetition of that behaviour is logged and highlighted to them – as many apps are programmed to do these days. Conversely, when consumers are made aware of the fact that their streak is broken, they are less likely to keep up the behaviour.

In fact, we discovered that consumers go to great lengths to maintain these “streaks” because they deem it to be a meaningful goal in and of itself, independent of what they hope to achieve – keeping fit, learning a new language, etc. – from repeating the behaviour in the first place.

Our findings suggest ways for both businesses to better leverage technology to keep customers coming back, as well as for consumers to motivate themselves to pursue desirable goals. Organisations could also improve efforts to increase employee engagement and motivation.

As app users ourselves (who isn’t?), we were struck by how streaks – defined in academic research as behaviours repeated at least three times consecutively – have taken a life of their own. For example, if we make a consistent effort to, say, learn French or try a different wine every day, and that streak is broken because we get busy or the app fails to ping us, it can be pretty demotivating. We may very well lose interest in learning French or wine sampling as a result. Not surprisingly, people often go out of their way to keep their streaks alive, as teenagers obsessed with their Snapchat streaks would tell you.

We theorised that the crucial factor might have something to do with whether streaks are recorded or not. Companies increasingly track and highlight streaky behaviours, dishing out badges and icons to spur app users to keep up with targeted behaviours, yet there has been little research on what impact such monitoring might have on consumer decision making. Does it draw them in and keep them hooked? Should firms downplay broken streaks when they invariably happen, be it a result of user fatigue or technical fault?

To find out, we conducted seven experiments with more than 4,000 participants on how highlighting consumers’ recent behaviour patterns could affect their subsequent engagement in those behaviours. In one experiment, we collected data from a university fitness programme, and in the others, we simulated real-life consumer interaction with apps in the popular domains of exercise, language learning and games.

Across our studies, we found that participants were much more likely to engage in a target behaviour when their intact (versus broken) streak was highlighted via an app’s behavioural log, even when their previous actual behaviour was exactly the same. For example, in one study, all participants did the same three strength exercises and successfully logged them in an app. They then completed a fourth strength exercise, but some were told that this final exercise was not logged.

What happened next was telling: More participants engaged in another strength exercise, rather than switch to a different type of exercise, when they had an intact streak rather than a broken one (66.23 percent vs. 57.86 percent). Even though all participants were well aware that they had in reality completed four consecutive strength exercises, simply having that series of behaviour framed as an intact vs. broken streak within the app’s behavioural log influenced their subsequent behaviour.

Notably, in another study, we found that the effect of intact vs. broken streaks was amplified when participants felt personally responsible for breaking a streak rather than attributing it to an external factor (e.g. app malfunction). And, in a different study, we found that the effect was diminished when participants were given an opportunity to repair their streak.

In fact, simply logging a series of behaviours can itself affect consumers’ subsequent decisions to engage in that behaviour. We tested this by having participants attempt to learn Portuguese and/or Hawaiian language via an app under development. Participants with an intact streak in answering Portuguese questions were much more likely to continue when their recent streak was highlighted via the app than when it was not. Conversely, participants with a broken streak were less likely to persist when their broken streak was highlighted compared to when it was not.

Streaks apparently have an impact beyond influencing behaviour. We found that participants with an intact logged streak felt a greater sense of accomplishment than participants whose activity was not logged at all or who had a broken logged streak. They were also more likely to continue using the app and recommend it to a friend.

Indeed the desire to maintain streaks is so strong that almost half of participants were willing to engage in an undesirable activity, such as watching an advertisement, to maintain their streaks or repair their broken streaks.

Our research is the first to demonstrate that the journey, rather than the destination, often becomes a goal in and of itself. People tend to become very attached to the process of achieving a specific result, which streaks essentially chronicle. They see their perseverance in the process as a sign of self-efficacy deserving of pride and accomplishment.

Our findings offer several takeaways for companies in terms of both consumer and employee engagement.

Companies might want to avoid highlighting consumers’ broken streaks, for example by not sending notifications to alert them when they break a streak – a surprisingly common practice in many apps. It may also be a good idea to define streaks more broadly, such as allowing several exercises or games to count towards a streak, rather than confining streaky behaviour to a single type of activity. Companies might want to be more flexible in delineating streaks – counting weekly rather than daily behaviour, for instance.

These tweaks would help to keep consumers’ streaks intact and encourage them to stay and be engaged. But beware of defining streaks too loosely – most people need enough of a challenge to be, and remain, motivated.

How should firms mitigate the fallout when consumers inevitably break their logged streaks? Rather than allowing consumers to blame themselves, as our studies show, companies could communicate to users that they are partially responsible for the break. They could also provide consumers with opportunities to repair their streaks. For example, Duolingo allows users to buy a “streak freeze” with in-app currency so they can pre-emptively keep their streak intact if they ever miss a day of language learning.

Keeping employees engaged and motivated has taken on increased urgency in the face of the Great Resignation and remote working. One solution might be to gamify motivation. An organisation that wants employees to come back to the office more often for in-person interactions might encourage employees to log their in-office days and reward staff who come in, say, three consecutive days per week for a month with small prizes.

Likewise, companies that engage gig workers, like Uber, could motivate drivers and food couriers by tracking their streaks. It could be something as simple as highlighting how many days or hours in a row the individual has been working and rewarding those who meet pre-determined thresholds with bonuses.

Freelancers or employees who work from home most days could self-motivate by using apps that monitor productivity, tracking specific behaviours that lead to a desired outcome, and creating streaks that are meaningful to them. For academics, for example, that might mean consistently putting in the work of writing research papers that would eventually be submitted to a top-tier journal or publication.