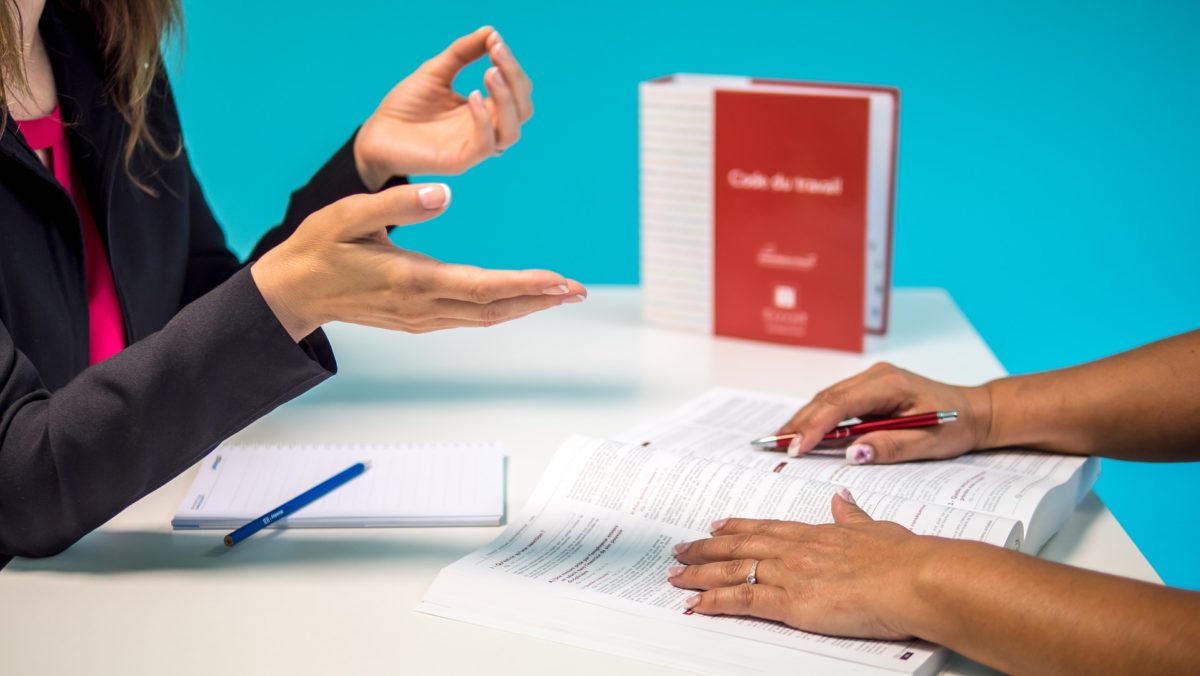 Negotiations were not going well in early June as Uber CEO Dara Khosrowshahi tried to wrap up his acquisition of Grubhub, a major competitor of his Uber Eats food delivery business. He and Grubhub founder Matt Maloney reportedly couldn’t agree on how to handle the inevitable antitrust scrutiny the deal would attract, the amount of a breakup fee, and who would run the combined delivery operation. Frustrated, Khosrowshahi walked away—and within hours a company most Americans had never heard of, Amsterdam-based Just Eat Takeaway.com, swooped in and signed a deal to buy Grubhub for $7.3 billion.

The move was even more audacious than it looked. Just Eat Takeaway is a money-losing startup that agreed to pay a price equal to half its market value. Nonetheless, while no one knows how the overcrowded food-delivery industry will shake out, history says the ambitious Dutch outfit may have done something very smart.

Within hours of a deal soured with Uber, a company most Americans had never heard of, Amsterdam-based Just Eat Takeaway.com, swooped in and signed a deal to buy Grubhub for $7.3 billion. Alexi Rosenfeld—Getty Images

That’s because economic calamities—even tragic, once-a-century global pandemics—require business leaders to find opportunity in the chaos. It’s there to be found. Leaders who can seize it will mitigate the pain for employees, consumers, vendors, communities, and investors. The big lesson from past downturns is that the competitive order within industries will change far more now than it ever will in prosperous times. The big winners will be the bold companies that break from the mainstream, acting courageously and fast.

As economies reopen, the great challenge for business leaders in all industries is to look beyond their immediate operational issues, as critical as they are, and also think strategically about longer-term decisions they can make in this moment—positioning themselves to flourish in the good times ahead.

Inside “Taco Bell Quarterly,” the seriously delicious literary magazine honoring the fast food chain
The results can be dramatic. In the technology bust of 2000 to 2002, 47% of the tech companies that went into the downturn as leaders emerged as laggards, while 13% of those that went in as laggards came out as leaders, as measured by McKinsey. That’s a radical reordering of a giant industry, and it all happened in just two years.

Every downturn is unique, and this one is especially unusual because it wasn’t sparked by economic or financial forces. A new disease combining with a digital, global economy produced truly new conditions. We’ve just had the Snapchat version of the Great Depression, with GDP plunging and unemployment spiking and then abating in a matter of weeks, producing what may have been the world’s shortest economic downturn. Now, although GDP is apparently growing again and the number of unemployed is declining, we’re experiencing the dial-up Internet version of a recovery—it will be maddeningly slow.

The upside: There’s still plenty of time to capitalize on the opportunities of this massive disruption. They’re available to anyone brave enough to follow the lessons of past downturns, unconventional though they may seem. Five principles stand out.