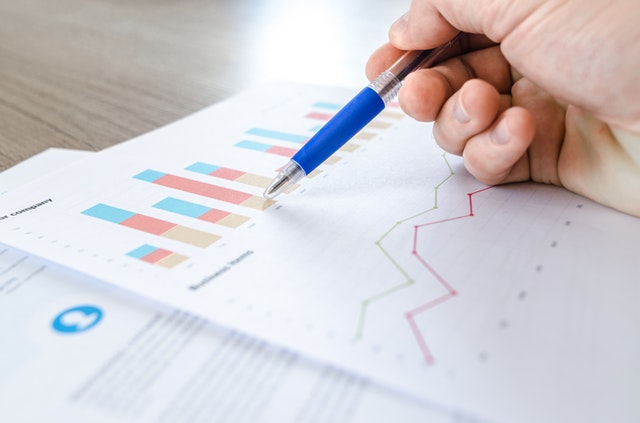 There are few workplace institutions so widely reviled as the annual performance review. Managers dread them because they’re time-­consuming to prepare and nerve-racking to deliver. Employees see the review process as upsetting and outdated. In a recent study conducted by the software company Adobe, 59 percent of office workers said reviews had no impact on the way they approached their work, and 37 percent said they had reacted to a review by looking for a new job.

When it comes to providing companies with solid appraisals of their people, performance reviews disappoint there, too. The management research firm CEB Global reports that nearly nine in 10 human resources leaders don’t think annual performance reviews yield accurate information. It’s no wonder that leading companies like GE, Accenture, IBM, Adobe and Gap have all made headlines in recent years for abandoning the annual appraisal process altogether.

And yet, many experts believe that the key to productive, happy employees is giving more feedback, not less — especially to younger workers, who are thirstier than previous generations for coaching and opportunities for professional growth.

Eager to find a better way, companies from Warby Parker to Comcast to Birchbox have begun to enlist apps, like Impraise, 15Five, Reflektive, Zugata and Lattice, which are built to provide employees with continuous 360-degree performance feedback and goal management: like a fitness tracker, but for your job. The promise is to make employees more engaged and productive, while liberating managers from tedious paperwork and everyone from the dreaded annual assessment.

Reflektive, which recently raised $60 million in Series C funding, provides companies with a platform for employees to send encouraging, real-time feedback on things that a peer or subordinate is doing well (“You nailed that meeting, Jane!”) or jot down notes on a performance issue that should be discussed later in person (“Encourage Jane to speak up more in meetings”). It also offers “shout outs” — public expressions of praise for a job well done — which appear on a social media-style newsfeed, and tools to record employee goals and track their progress. So if Jane is working on increasing widget sales by 10 percent, a bar chart will quantify her progress toward that goal.

There is the question, too, of whether these apps introduce some of the same inefficiencies they pride themselves on removing. Having an entire staff continually entering feedback on one another can become a time-suck and a distraction. And in more strained, toxic or politicized workplaces, the potential for abuse is real. At companies like Netflix and Facebook, for instance, employees are expected to deliver open, candid verbal feedback to one another — no app required.

Ironically, some companies are now using these apps not to generate helpful feedback in real time but to help them generate more data for…performance reviews. Reflektive, for one, provides a data entry backbone to structure more formal, in-person conversations, which means no more “winging it” in feedback chats or filling out performance review questionnaires in Google Docs.

Instacart, the grocery delivery startup, started using Reflektive in 2017 to share recognition in real time and to gather feedback. But it limits formal performance reviews based on that feedback to quarterly reports. “We care about having a sense of urgency. There’s a lot happening [here], and we don’t want to create these systems just to have systems,” says Michelle Suwannukul, Instacart’s director of culture and engagement. Subscription box service Birchbox, which uses Lattice for performance feedback, has limited itself to using the software for biannual performance reviews for much the same reason. When I asked Melissa Enbar, VP of people and culture, how Birchbox manages to deliver public recognition to employees without “shout outs,” “high fives” or “praises,” she told me they do it the old-­fashioned way: a round of applause in weekly meetings. It is, in a sense, a kind of in-­person performance review.