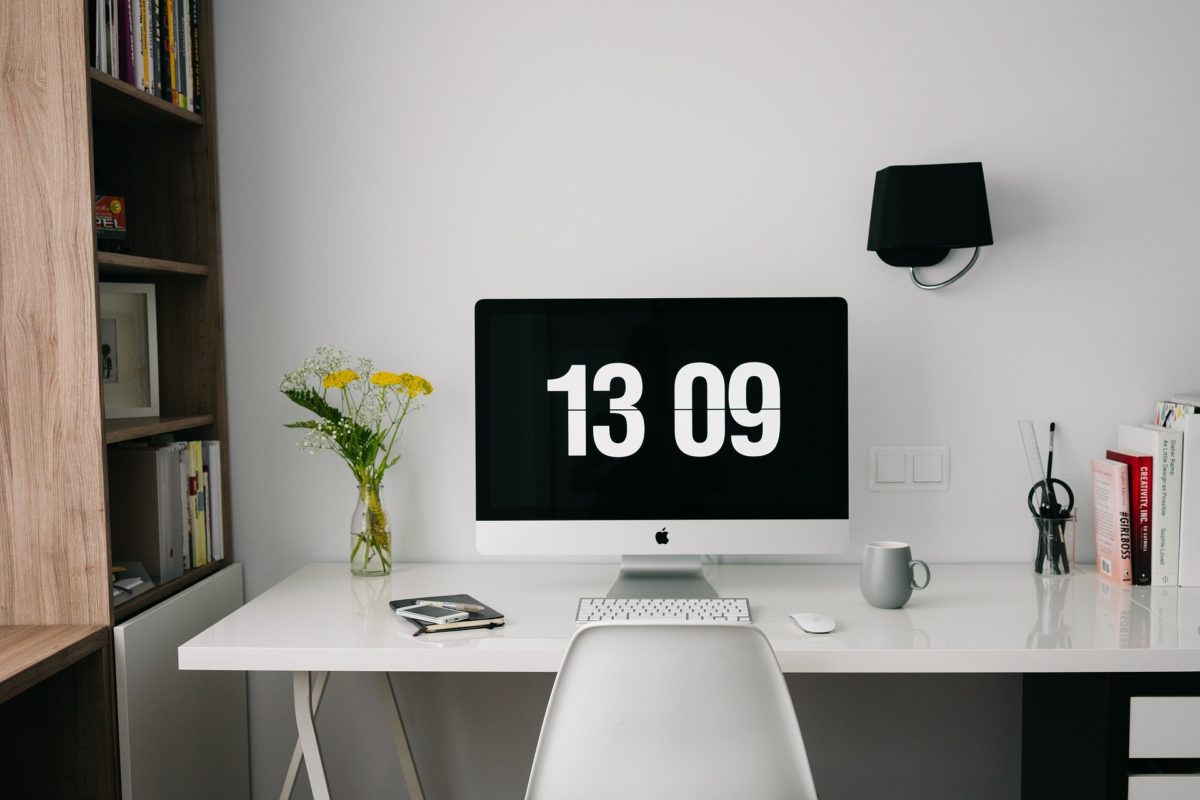 Build organizational confidence in your team and watch them soar.
“I think I’m going to take some time off to just process what happened during this first half of the year,” my client said to me as we peered at each other through a video screen. She is the CEO of a manufacturing company and has been caught up in all the intense work of scenario planning, adjusting the strategy, keeping the team together, and making sure their revenue is still coming in the door.

Good idea. The first half of 2020 has been quite a ride and it’s a good moment to reflect on it and think about what you want to build in the second half of the year.

As an executive coach who has worked with Fortune 500 companies as well as startups, my observation is that the half-year mark is a good time to take a look at your organizational confidence. That’s especially true this year when your employees have undergone a lot of change and even trauma.

For a framework to look at this, I have identified 3 key drivers of organizational confidence: communication, collaboration, and coaching. If you nail them, your people move forward with purpose. If they are shaky so are your people, and you lose time.

First a note: organizational confidence is different from your own personal confidence. Your confidence may be high or low. I hope it’s high but even if it’s not you can have systems in place to make sure your company is executing with precision and velocity, no matter how you feel.

Trump Move Against International Students May Have Backfired
NFL’s DeSean Jackson’s Anti-Jewish Instagram Posts Demand A Harsh Penalty
Why Remote Working Is Not Just For Lockdown, It’s For Life
Here’s what it takes to build organizational confidence:

The way they can really get this in their bones is through communication. That means having a system inside of your company where they hear about the big picture from you and others, and also can talk about how their job fits into the bigger picture with their manager.

You may think you are communicating enough, but in a time of uncertainty, significant changes, and remote work, you have to assume your employees are not taking in all the information you’re giving.

Here’s an example from one of my coaching clients. I work with the CEO of a community-based startup. After the pandemic hit, he called his executive team together so they could strategize about how they would redesign the business. They made some very fast changes in canceling their in-person experiences while creating online communities instead. They did a great job and made the switch in record time. He then shared the changes they were making in multiple all-hands meetings.

He thought it had gone very smoothly, until one of the directors asked for final approval to buy the software package that would track the company’s live experiences. “Why would he think we were still going to buy that software after everything that’s happened,” the frustrated CEO asked me.

The reason is simple: your employees are dealing with the current crisis and business changes in their own way. They aren’t processing everything you’re saying. People may hear what you’re saying but they are working on multiple projects and somehow think they get an exception. Some people just need a little more time to adjust.

My client and I debriefed his process. He had done a great job of making quick decisions and communicating them to everyone. What was missing, however, was having the leaders of each group talk with their teams individually and in groups about what the changes meant for all of their initiatives. Once the CEO asked his executives to have those regular meetings, everyone quickly got up to speed about what the changes were, how they affected their team, and what their top priorities were. That’s essential to have them execute with confidence.

It takes collaboration. Working together is always complicated. Now that many people only see each other through video and don’t run into each other in the hallways, it’s even harder.

Collaboration is essential because the people doing the work have to talk to each other directly. If they rely on you and other managers to solve problems for them everything slows down.

Make sure people know you expect them to collaborate. Your employees should know whom they should be collaborating with and what the vehicles are. Is it best for them to have a regular one-on-one with some people? Should they have a regular cross-functional team meeting with certain projects? If people are confused about who they should be working closely with or if they aren’t getting responses, help them figure out what the problem is and fix it. Your highest and best use as a leader is to help people uncover and then resolve obstacles to working together.

Collaboration requires great communication from peers while building and maintaining good relationships that lead to trust. To support that, make sure you have mechanisms for people to meet informally, even when it’s virtual. Have a budget for them to treat themselves to a nice lunch with a colleague. Encourage informal coffees or virtual happy hours.

People also need to know they will get credit for their work on cross-functional projects. One of the CEOs I work with sends out a weekly slack note which highlights the projects accomplished and names everyone who played a role. Another CEO I work with has a “Fridays are for wins” meeting. It used to be in person and now it’s over video. Each person on the 40-person team nominates someone else who had a “win” that week. It’s a fun way of building trust by praising others as well as giving others credit publicly for their work.

It takes coaching. Coaching is essential to help people see what they’re doing well and to help them grow and improve. Both of these are important: positive feedback builds confidence, and you will always have to manage someone closely if they are not actively building new skills.

I’ve noticed that leaders are often uncomfortable proactively coaching, and that’s truer now since most meetings take place over video or on the phone.

I sat in on an executive team meeting a few weeks ago. A young director presented the plan for her area. She was trying hard, but this was the first time she had done a plan like this. There were a number of missing pieces and it was clear she hadn’t talked the plan through with the rest of her team to make sure they would do their part. About a week later I asked the leader she reported to if he had given her coaching on her plan and the way she influences her team. The leader shook his head and sighed. “I don’t have the heart. She tried so hard and spent so much time on it.”

And that’s the problem. Leaders are squeamish to give praise or constructive input to make someone’s skills better. They have other important things that they would prefer to do, and which would make them feel more productive. They’re shy about having a conversation that might make either of them feel uncomfortable. This is why leaders very often miss the chance to coach their employees.

A lack of coaching leads directly to a lack of organizational confidence. When leaders don’t proactively coach employees they can’t delegate as many things to them. They don’t help them build skills that will benefit them and the company. And employees who aren’t sure what they are doing right and what they need to improve are simply uncomfortable acting independently.

So create a culture where your leaders routinely coach. You could set aside one executive team per quarter to review how people are coaching and how people are building skills as a result. You can set a good example by coaching proactively and talking about it, and you can simply remind people it’s an important part of their jobs as managers.

Building organizational confidence is critical right now. Use this framework to see how you’re doing and where you might want to put more effort.