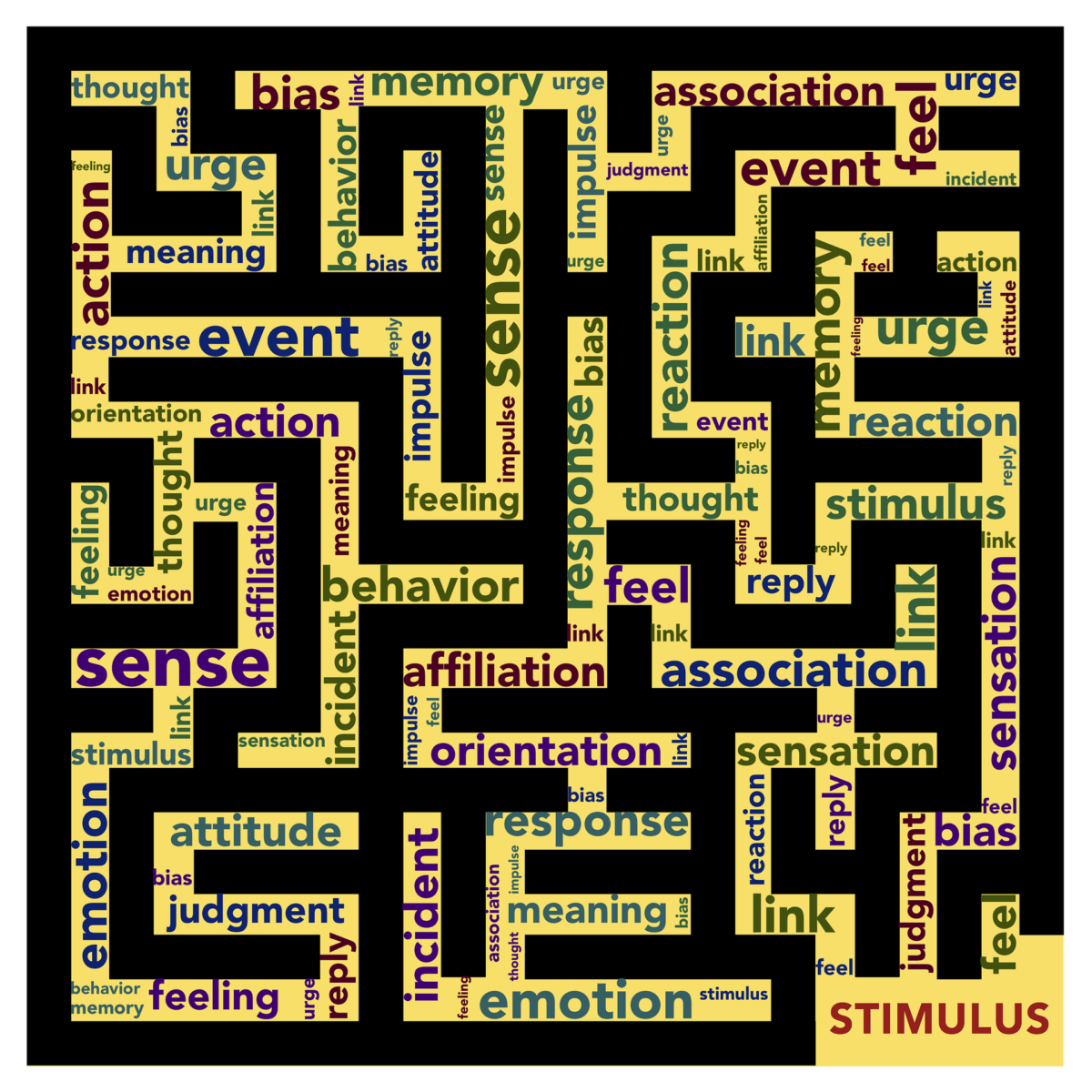 Many years ago, as a young business reporter at the New York Times, I learned about the pernicious concept of institutional imperative. The phrase was coined by Warren Buffett, who first wrote about it in his 1989 letter to shareholders, to help explain why organizations that are run by generally smart leaders often make misguided decisions. Though the term institutional imperative sounds like a good thing, Buffett characterized it as a sheeplike response to power and the status quo that can derail critical thinking.

Two of Buffett’s examples: “Any business craving of the leader, however foolish, will be quickly supported by detailed rate-of-return and strategic studies prepared by his troops,” and “the behavior of peer companies, whether they are expanding, acquiring, setting executive compensation or whatever, will be mindlessly imitated.”

This powerful insight helped me understand the ways in which CEOs explained the rationale for deals that seemed puzzling in the moment, such as Time Warner’s merger with AOL in 2000. The US$350 billion deal, which was largely unwound ten years later, has been studied endlessly as one of the worst business transactions in history. But in the heat of the moment, once the leaders of each company had convinced themselves that the combination made sense, the institutional imperative kicked in to build unstoppable momentum and make the deal happen. The logic box is what you find yourself in when you think you are making analytically solid choices among various options but haven’t understood that the overall concept is misguided or flawed. There may be many defensible reasons that one possible choice is clearly better than the others. But the area in which you have chosen to operate is in the wrong box.

Over my career, I’ve been a part of teams that ended up making questionable decisions that seemed brilliant and entirely logical at the time. And I’ve wondered about countless products or marketing strategies that might have made perfect sense to the teams that developed them but turned out be duds or horribly off-key (like Pepsi’s ill-conceived 2017 ad showing model Kendall Jenner handing out cans of the soda at what appears to be a racial justice protest). One of the lessons we learned from the New Coke debacle is that it is possible to do a good job of executing a bad idea. (All of Coke’s internal studies showed that the taste was in fact better than the original Coke, but that didn’t matter.)

The point of the logic box is to help develop self-awareness, an essential skill of leadership that is becoming more important as we negotiate our VUCA—volatile, uncertain, complex, and ambiguous—world. Leaders and their subordinates must always examine the basic premises of a key decision and interrogate its surface validity.

This came up in a recent conversation I had with Dambisa Moyo, a widely published economist who is a board member at Chevron and 3M. One of the most important qualities she looks for when assessing leaders is their ability to use different mental models for analyzing choices, an idea that she attributed to Buffett’s partner at Berkshire Hathaway, Charlie Munger.

“It’s this idea of road-testing their thinking using different paradigms,” she said. “So, if, say, an investment looks quite attractive from a financial perspective, it might look less attractive through a geopolitical or environmental lens. Given the world that we live in now, people who think about complex problems in a more versatile way have an advantage.”

With the passage of time, I have thought more about how the dynamics of institutional imperative can play out at a personal level, too. I now have enough years behind me to have had more than a few occasions when I was absolutely convinced of the rock-solid logic of a decision I had made, or was about to make, only to later wonder, “What on earth was I thinking?”

The list includes a book proposal sent to publishers, based on what I was sure was a breakthrough idea, that garnered zero interest. There was also the house that the family lived in for a dozen years that required far more work and upkeep than I had convinced myself it would when I first saw it. And there have been other real estate moves that my wife and I pursued (fortunately, we pulled back before closing the deals) that seemed like brilliant ideas at the moment but that later left us scratching our heads, asking again, “What were we thinking?”

The trick, both in business and in personal life, is to always ask yourself when contemplating a big decision, “Am I trapped in a logic box?” I find that reminder helps me pull up to a higher altitude, to be certain that I’m not simply making smart choices among misguided options.