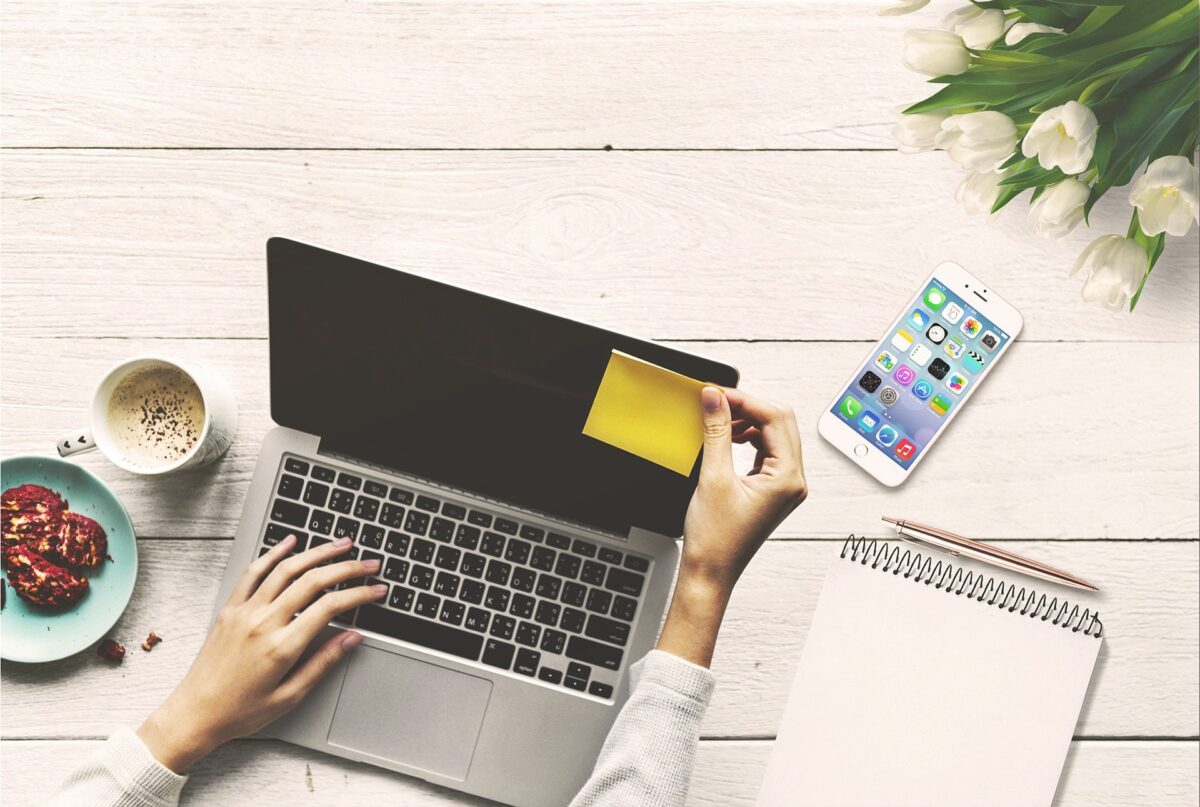 Gen X, a demographic footnote stuck between two of the largest and most vocal generations in American history, has the skills to bridge the generation gap emerging over where work will take place today, tomorrow, and for the foreseeable future.
Corporations—large and small—are in position to capitalize on what ought to be a once-in-a-lifetime opportunity to redefine our individual and collective relationship to work. But there is a danger that generational warfare may cause us to squander this golden opportunity to reform how and where we get things done unless we senior leaders are smart enough to allow a gang of former “latchkey kids” to save us from ourselves.

COVID has certainly taken its toll on global business but has also created some exciting opportunities. What better time is there for transformation than when the normal course of business has been put on hold and people have tried—and succeeded—to craft innovative solutions and approaches to work?

The multi-trillion-dollar question currently being passionately debated in boardrooms around the world isn’t so much what work will be done in a post-COVID or ongoing pandemic world, as it is where that work will take place.

We certainly don’t believe that demography is in any sense destiny, but we do believe that some of the attributes and attitudes popularly associated with Gen X—the 65 million born between 1965 and 1980—may be key to bridging the corporate generation gap emerging between two of the most influential and marketed-to generations in history—Baby Boomers and Millennials.

Currently, ages 41 to 56, members of Gen X are the demographic peanut butter cohort that has usually been unceremoniously smashed, and usually as an afterthought, between Boomers, often the generation still leading many US corporations, and Millennials, the generation most likely to lead those same companies into the future.

Strzemien’s reference to “middle children” echoes an idea advanced in 1964 by psychologist Alfred Adler, the “birth order theory.” Now widely questioned, Adler’s topline hypothesis was those oldest children grow into authoritarians who see themselves as omnipotent; youngest children are generally spoiled so badly they can never out-achieve their siblings; and middle children become even-tempered peace­makers who have a tough time fitting in or finding their own voice.

For our purposes Boomers are the “oldest children” who value authority, need significant support to optimize, and would like to see most technology checked at the door.

Xers are the “middle children,” many former latchkey kids, who value autonomy over authority and who require little to no support. Often responsible for taking care of both older parents and their own children, Xers are more used to multidirectional simultaneous “caregiving.”

That leaves Millennials as the “youngest children” of the workplace family, preferring to approach tasks through teams in order to build consensus and demanding, what some see, as too much emotional support.

Nostalgia versus nesting in the battle for the soul of corporations
Simply put, many Boomer executives really like the office environment and are nostalgic for the “good old days” when a corner office was a badge of honor and a sign of accomplishment. Many Millennials on the other hand prefer a highly flexible hybrid arrangement that offers them a chance to develop and explore their sense of individualism while still offering significant opportunities to build community and collaborate. Xers, who grew up in the Boomer shadow and now often manage Millennials, are perfectly positioned to negotiate terms to make everybody—more or less—happy.

We recently conducted research on the issue of return to the workplace and found the majority of firms (54 percent) opting for a full return to the office typically have CEOs aged 60 to 70 years, while the firms offering more WFH options have younger CEOs (40 to 59 years). Firms opting for greater WFH flexibility in the future overwhelmingly (60 percent+) have younger leadership.

So, what does all this have to do with where work gets done today, tomorrow, and in the future?

Well, despite the nostalgia some might feel, not many employees want to go entirely back to the pre-COVID offices. After all, what’s exciting about rushing back to meetings apparently held just for the sake of having a meeting, or commuting for an hour or two just to end up in a cubicle?

Before we try to answer that question, remember attitudes can shift in less than one news cycle so any speculation on what the future of work will look like needs to be taken with multiple pinches of salt.

What companies want
Caveats in place, let’s look at how employers are thinking about where work should be done. We recently polled 50 companies operating across various commercial sectors about their return-to-office plans. We found many companies haven’t finalized their plans, partially in light of the Delta variant and partially because they are having internal conflicts about the best path forward. Little surprise then that more than 30 of the companies we studied are still looking at some form of a hybrid model.

The scarlet letters—A, A, and A
If we are going to reevaluate what work is, how it is best done, and where it is best completed, all three generations are going to have to learn how to compromise some of their core values, finding new ways to cope with what we call the “three As”—authority, autonomy, and apprenticeship. Each generation needs to reflect on, and actively reevaluate, their views of each of the three As.

Boomers, who see work as an answer to the question “Who am I” and who tend to seek out positional affirmation, need to reevaluate their relationship to authority and their desire to restore structure to reinforce their work identities. Sometimes the best ideas really do come from lower down the org chart.

Xers, who tend to see work as “What I do” and find affirmation through their work product, should rethink their reverence for autonomy. Independence is great, but it is a tough way to build the consensus needed to move most corporations forward.

And Millennials, who seek affirmation through community and look to workplaces as stages for exploring their true, complete, and “authentic self,” have to reevaluate their attitudes about the value of serving and apprenticeship. In a repeat of the Boomer mantra, “Don’t trust anyone over 30,” many Millennials may tend to undervalue the benefits of learning on the job from older peers who grew up in a world so fundamentally different from the one they themselves experience.

Crossing the generational chasm
As Xers ourselves, there may be some temptation to say our age group should be put in charge. But—while we think there is some merit in that idea—the real point is not that Gen X be allowed to take over the reins of power, but that Boomers and Millennials could benefit from listening to the voices of a generation they have both largely ignored.

If Gen X does have a generational characteristic—at least as popularly thought of—it is their perceived disposition to facilitate solutions that appeal to multiple parties. In the same way Xers caring for aging parents and children need to find ways of reconciling intragenerational conflicts in their homes, the spirit of Gen X can be used to reconcile those same genera­tional conflicts at work—starting with how the return to the workplace debate is finally resolved.

Senior corporate leadership needs to take a hard look at whether or not they are hearing—and listening—to the Gen Xers in their companies, or—more importantly—taking the values historically ascribed to Gen X into account.

The generational stereotype is that Boomers can be overly fond of making policy while Millennials often demonstrate a preference for making noise. But Xers have earned a reputation for pragmatically trying to make sense of what’s in front of them, and that is exactly what’s needed today.