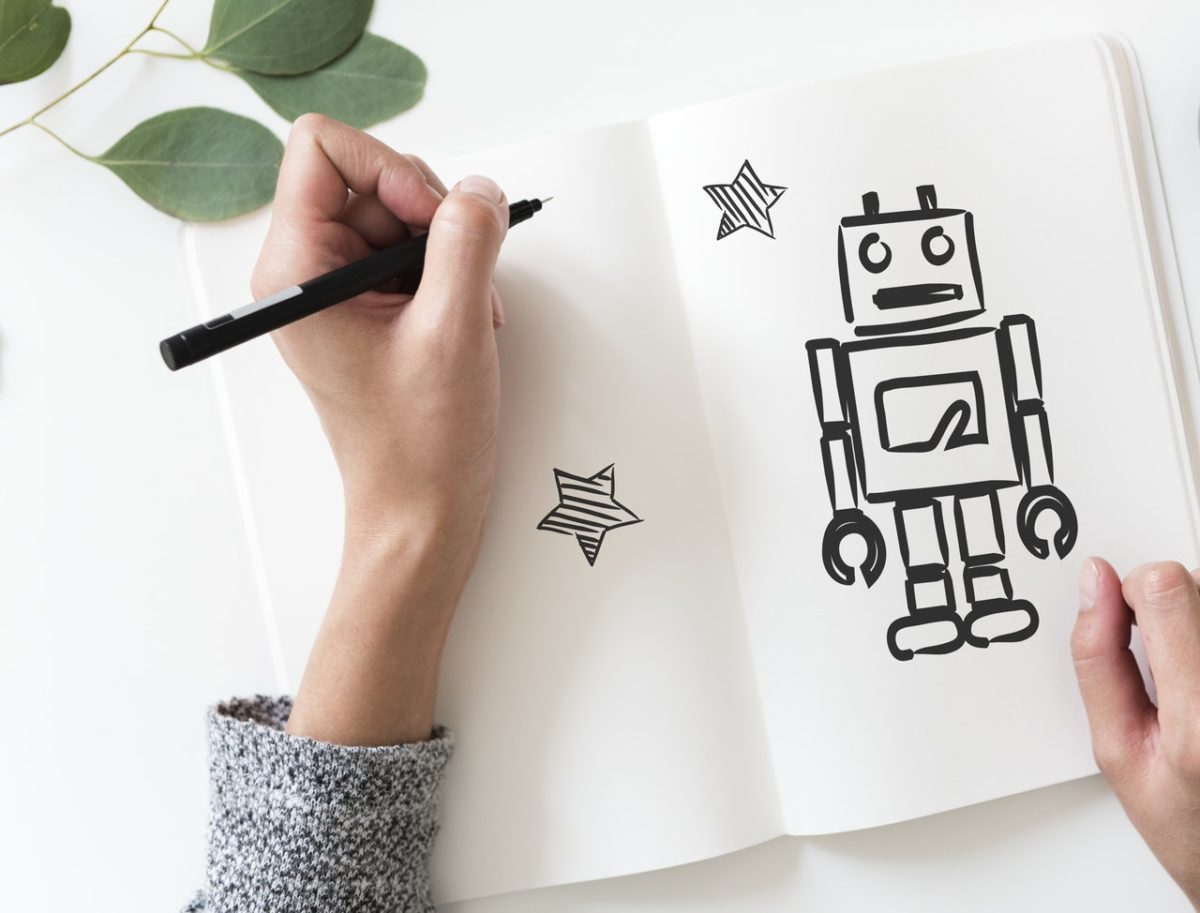 Internet of Business: One of the key pillars of your report is the difference between AI as ‘singularity’ and ‘multiplicity’. Can you explain what you mean by this?

Vinod Kumar: “The singularity is a hypothetical point in time when AI and robots surpass humans in terms of intelligence and replace their jobs. Fears of an impending singularity have positioned AI as a job killer. However, most computer scientists agree that, despite advances in narrow domains, AI is extremely far from achieving human-level general intelligence.

“Professor Ken Goldberg, leading AI researcher and co-author of our report proposed an alternative: multiplicity. The theory of multiplicity imagines a world where groups of machines and humans collaborate to solve problems and innovate.

“While some jobs may be replaced, history shows that most economic revolutions are net positive in terms of both job creation and up-skilling humans to do different types of work.

“One unique outcome from the study is a vision of a future system that could provide an ongoing AI-based ‘devil’s advocate’. That’s consistent with the theme of multiplicity, where AI supports humans by providing a novel cognitive perspective. What is transformational about multiplicity is that it can enhance cognitive diversity, combining categories of intelligence in new ways to benefit all workers and businesses.”

Can you explain what ‘cognitive diversity’ is and how it can work in practice?

“Cognitive diversity can be defined as the differences in how humans perceive, interpret, reason, and solve problems – in human groups. The more diverse the participants are, the more opportunities there will be to discover insights and novel approaches. By applying cognitive diversity to humans and machines, enterprises can make their collective thinking more diverse, ultimately leading to improved performance.

“By viewing AI as another form of intelligence, similar to emotional, logical, or social intelligence – rather than as a monolithic alternative to general human cognition – businesses can increase the range of cognitive diversity within their departments and teams.

The report says AI can help democratise the creative process and cut across organisational hierarchy. Can you describe what you mean in more detail?

“In the future, AI could assess the innovation priorities of a given team and suggest activities and events that spark creative thinking up and down a company’s organisational hierarchy, democratising the creative process and increasing engagement.

“Introducing AI to work environments will change the skills that businesses require in their workforce, because the way that people think will be just as important as the skills they have.

“This people-centric view will champion curiosity and experimentation as both personal and organisational traits. As AI frees up more of employees’ time, stronger teams will be formed as individuals within them devote more time to identifying new ways to add value, spend more time with colleagues, and build deeper relationships.

“While traditional business structures tend to bring together like-minded people to work on projects, companies are now placing more value on intellectual diversity and AI holds the potential to enhance that.

“Humans from demographically diverse backgrounds, combined with machines, will spark better, faster, and higher-impact decisions, while AI systems can also focus on bringing novel solutions to the group.

“For example, an AI-based ‘devil’s advocate’ could help to combat bias and ‘groupthink’ by challenging potentially false assumptions and emphasising different perspectives.”

In the report, you say that 75 percent of executives say AI will create new roles in the business. Can you explain where these roles might be, and how organisations might change as a result?

“Today, it is up to individuals to consider their opportunities in the face of automation. As the market changes and certain roles become less valued, an individual can begin to acquire new skills through internal or external online training.

“The types of roles within organisations will shift. They will move from being task-based to strategic, enabling teams to support maximum curiosity and innovative thinking.

“For example, candidates today are hired for a specific role based on overall fit. In the future, candidates could be hired for multiple roles at the same time, using technology to map the talent opportunities within a company, given a candidate’s talent and interests. Individuals could see where their skills are most needed and make a decision on whether or not to take on the challenge.

“Given the increasingly global nature of business, an international conference call requires advance knowledge of the customs of a culture, or perhaps many cultures. In future, AI could detect cultural sensitivities through tone of voice and previous inputs to suggest alternative ways of approaching a team session, dialogue with a customer, or a tough conversation with a colleague.

“Far from being the ‘villain’ portrayed in popular culture, AI has the potential to benefit modern organisations in valuable ways. As well as enhancing customer experience and engagement, AI can help humans by automating tedious or repetitive tasks and also provide new justification for the need to expand diversity in teams.

“When the vast potential of AI is fully understood and integrated into business strategies, it will spark positive change for people, businesses, and societies.”

This focus on diversity and multiplicity rather than AI as a monolithic replacement for human intelligence is a good one, and a novel addition to the debate about the technology.

However, the concept of computer systems advising humans about others’ emotional states – a recent trend in AI development – seems likely to create friction rather than calm, at least in the technology’s enterprise infancy.

But the big challenge to the oft-repeated idea of AI freeing up humans from the drudgery of repetitive tasks so they can be more creative, strategic additions to the team is simple. While it’s certainly an attractive concept, there is scant evidence at present that most organisations have any intention of deploying the technology in that way.

Several credible reports (see below) have pointed to the same underlying trend: business and tech leaders are tending to deploy AI tactically to cut costs and beat their competitors, and not strategically to make their businesses smarter. And little importance is generally being attached to retraining or up-skilling staff.

The gulf between customers’ application of the technology and vendors’ vision of AI as a complement to human skills is, for whatever reason, getting wider, and may suggest that some sales teams are pushing a different message to their CEOs.

That or many customers simply misunderstand AI at base level, and see it as just another tool to slash costs. An unfortunate state of affairs, given the loss of AI’s real business advantage – not to mention of skilled, experienced people who could be an asset to the organisation.