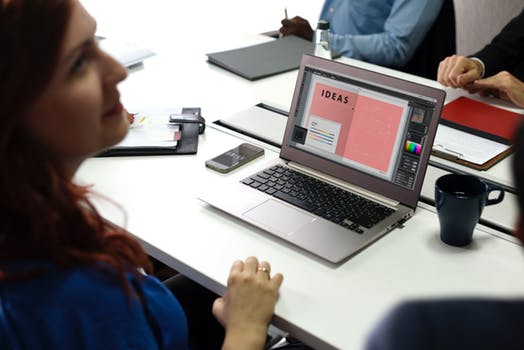 We talk a lot about employee engagement at the Qantas Group. It’s so important because the more engaged people are with their job, and the more they understand how it contributes to the whole, the better they’re likely to be at that job. And as all customer-facing companies know, there’s a clear link between happy employees and happy customers.

I see examples of that link at Qantas every time I fly. But I had a great lesson in employee engagement recently at a town hall meeting in Sydney.

We hold these town halls at our Mascot HQ every six weeks or so, and it’s a chance for me to update our people on what’s happening and answer questions. We also use them to call out major achievements and milestones.

At last week’s town hall, we recognised David Thompson (he prefers Thommo), who has clocked up 50 years at Qantas. The lesson on employee engagement for me and the other 300 people there started when I called Thommo on stage and he took the microphone to say a few words. It would be a while before I got it back.

Thommo started at Qantas in 1967, aged 18, in our reservations area. Bookings were all written on cards back then, he told us, and virtually all business was done over the phone. He had never been on an aircraft before joining Qantas and neither had his parents; they thought it was amazing when he was asked to fly from Sydney to Melbourne to inspect the newly built Southern Cross Hotel. He remembered his first pay packet was $27, which was fine because a beer only cost 20 cents.

Thommo went on to work in marketing, sales and freight, eventually becoming the Manager of Global Airmail. He was thinking about retirement but wasn’t ready to leave just yet, he said, because there were always so many interesting things happening at Qantas. And then he rattled off several of them.

Thommo has been at Qantas for about the same amount of time as I’ve been alive. And you could not hope to meet someone more enthusiastic and engaged with what they do.

You could feel that Thommo had struck a chord. When we opened the floor to general questions, a young man who was in his first week in his job asked him back on stage to tell us, “For those of us just starting out, what’s the secret to a long and successful career at Qantas?”. Thommo didn’t think twice: “Respect our customers”.

Jon Scriven, who was our Group Executive of People for eight years, put us on the employee engagement journey we are on now. Jon helped make it part of ‘business as usual’ for how we operate so it couldn’t get forgotten or overtaken by demands that can feel more pressing at the time. Jon recently retired but has left a legacy for years to come at Qantas. Good luck Jon in your retirement!